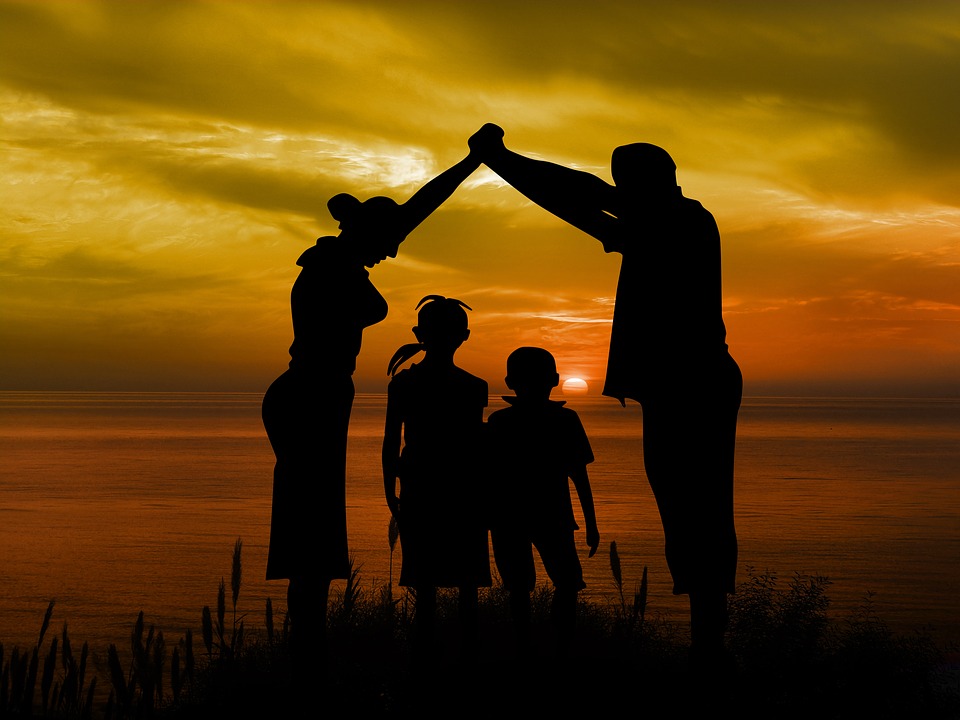 “Though they might push for it, homosexual couples—and all couples for that matter—possess no right to adopt. Rather, children have a right to grow up with the love that only a mother and a father can jointly provide. Adoption placements should acknowledge that placing a child in a family structure with a married mother and father is in the child’s best interest. Unfortunately, current anti-discrimination policies and judicial decisions often negate the best interest of children in the name of tolerance and equality.” Focus on the Family
We can’t say we didn’t see it all coming when Obergefell became the law of the land in 2015. Same-sex marriage became legal. What became freedom for gays and lesbians to marry became a threat to religious freedom, first regarding the meaning of marriage, and later on, the meaning of family.
But even before Obergefell, SCOTUS had already upheld one lawsuit against a wedding photographer unwilling to compromise his faith and provide services for a gay wedding. Other suits against florists, bakers, and wedding planners followed. Some are pending before the court.
Also under attack are religiously based adoption agencies who refuse to place children in homes with parents other than a married mother and father.
And that had also begun before Obergefell. In 2006, first, in Massachusetts, then, in San Francisco, Catholic Charities ended adoption services rather than violate their consciences by placing children in same-sex households.
In 2010, the District of Columbia ended its partnership with Catholic Charities for the purposes of foster care and adoption because the agency refused to accommodate same-sex parents.
And in 2011, all Catholic Charities affiliates closed in Illinois rather than follow the new law. (USCCB)  When they closed, 2,000 children (11 percent of those awaiting adoption in that state) were displaced.
Since San Francisco acted, California has shut down faith-based agencies statewide.
And it continues.
According to Travis Weber,  the ACLU is currently suing the Michigan Department of Health and Human Services and the Michigan Children’s Services Agency for allowing religious agencies to follow their consciences.
As Illinois’s displaced children show, closing religiously based adoption agencies is bad for kids. Success for the ACLU in other states will displace more kids and cause more harm:
Weber says, “Private, faith-based organizations fulfill a vital role in adoption services. There are over 1,000 private foster care and adoption agencies in the country. Many of these are faith-based providers, who not only provide the same legal and material support needed throughout the adoption process as the state agencies, but also offer spiritual, emotional, and relational support that the government is incapable of providing. Yet to continue to do this, they must remain free and able to operate according to the tenets of their faith.”
Losing these faith-based agencies, he says, would mean that children most in need will suffer the most.
“[P]rivate religious agencies often provide more than merely run-of-the-mill basic adoption services. For example, Catholic Charities has taken a deliberate interest in special needs or “hard-to-place” children and focused their efforts on children in this classification.”
And this comes at a time when there aren’t enough foster parents: ““Nationwide we’re facing a shortage of families willing to provide homes to foster kids,” . . .  [T]he state of Michigan has been relying on private agencies . . . to recruit more foster families,” says The National Catholic Register.

But the news is not all bleak.
Weber notes that South and North Dakota, Virginia, Alabama, and Michigan have all passed laws protecting faith-based agencies to operate in compliance with their religious convictions.  NBC news adds Texas to that list as it reports that Oklahoma, Georgia, and Kansas are considering similar bills.
Remember, none of the laws protecting faith-based agencies prevents a same-sex couple from adopting. Just as gay and lesbian couples could choose another photographer, florist, baker, and wedding planner, same-sex couples can find another adoption agency.
This isn’t about the children.
It isn’t about marriage.
It’s about enforcing a singular point of view from which, the enforcers say, we may not deviate.
For the sake of the children, may we never depart from our faith.
See Also:
The National Review
The Hill

Follow this link for more information about adoption: https://millionmilesecrets.com/guides/travel-for-adoption/

18 Replies to “Christian Adoption Under Fire”