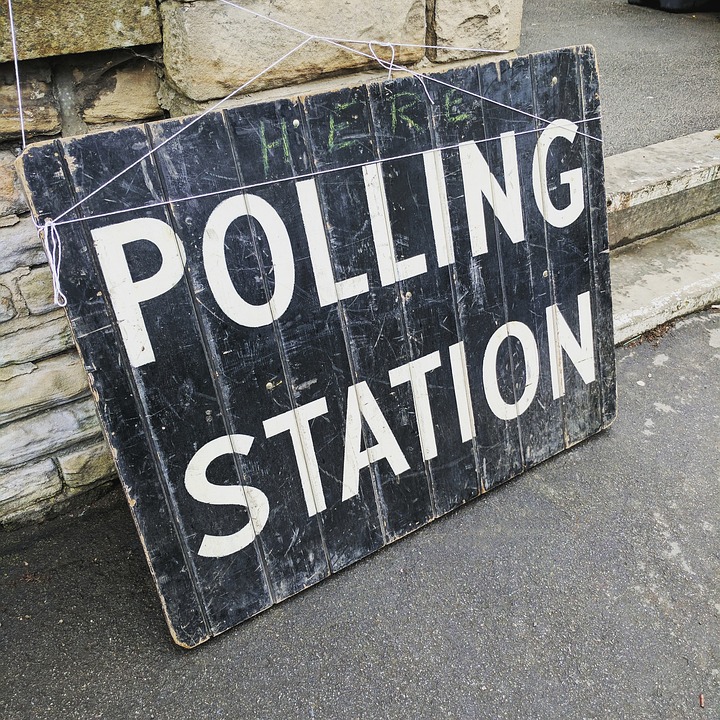 It was a candidates’ night, and I was an observer. Not a completely unbiased one–but one willing to look objectively and offer–observations.
On one side sat two candidates vying for the nomination to a legislative seat. She brought a wealth of knowledge about farms and schools. He brought insight about business and law. They both had good ideas. She conveyed hers well. He delivered his in a Kennedyesque style with accompanying vigor.
I didn’t see them shake hands at the end–but I’d be surprised to hear they didn’t.
On the other side of the platform sat two others–vying for the nomination to a different legislative seat. He brought experience as a lawyer. She’d been a nurse before being elected to a lower legislative office a few years ago.
There was a tension between them not apparent on the other side of the room.
At one point, I wanted to tell her to stop shaking her foot, her only occasional signal of nerves or frustration. He also shook his foot at times. But he was more than nervous. He was angry. He had an almost perpetual scowl on his face.
When the time came for closing statements, she went first. She outlined her views clearly. Here in central Pennsylvania, that means we learned her perspective on guns, abortion, and taxes, among other things. She pointed out her long service to other candidates who uphold these views. And she pointed out her opponent’s affiliation with the opposition party in the past.
His scowl deepened.
His closing was a response in anger rather than an explanation of his views. There was to be no handshake on this side of the room.
We are a country currently seeking a shift from career politicians to citizen politicians.
A shift that, if we are successful, will take us to a place of government  “for the people” rather than “for the perks and the pensions.” And that shift to something closer to the intentions of our founding fathers is a good thing.
But one thing professional politicians maintained was grace and self-control–at least in public. At the end of a robust debate, they could shake hands.
Even if they really didn’t like the other person. Even if they didn’t really want to. Still, they did it. After all, cameras were watching. Voters were watching.
That’s what it takes to reach across the aisle today and govern. It’s the ability to do battle, to go to the floor for a cause, and then go to lunch with the opposition. For the next time, you may be on the same side.
It’s a lesson we teach children at the end of Little League, Peewee football, and youth hockey and soccer games. Win or lose, children line up to shake hands.
It should be the least we expect from the citizen politician.

21 Replies to “The Menacing Scowl of Our Politics”