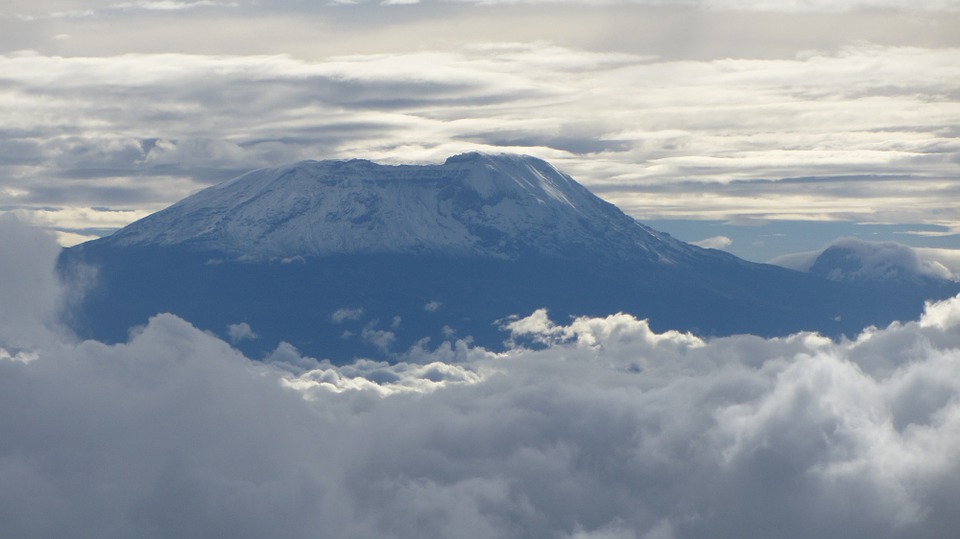 “Africa” was a big hit for Toto–their only Billboard number one. And, as I would learn later, a song that almost didn’t happen.

It almost didn’t happen because “Africa” almost didn’t make it onto the album–an album that ended up winning six Grammies.  It was too cutting edge–too ahead of its time–too different from Toto’s typical sound.

Paich wrote the love song–not about a woman–but about his love for a continent he actually had never visited–not until years after the song had made it big.

He had watched a documentary on Africa and was an avid reader of National Geographic. But he’d also gone to an all-boys Catholic school where some of the teachers had been missionaries to Africa.

“They told me how they would bless the villagers, their Bibles, their books, their crops, and when it rained, they’d bless the rain. That’s where the hook line – ‘I bless the rains down in Africa’ – came from.”

And when the moment came–the moment the hook line came to his mind–he thought it was a gift.

“I sat down and started playing and the chorus just came out like magic. I remember after I’d sung ‘I bless the rains down in Africa’, I just stopped and went, ‘Wait a minute. I might be a little talented, but I’m not that talented – God’s using me for an instrument here!'”

Indeed, God does exactly that.

Music is a thread that connects generations. A song released when this grandson’s mother was still two years old is a new row of stitching between her mother and her son.

We had two journeys in a van that day–with five kids bopping to Devo, Croce, Lauper, and Toto–and strawberry picking in between.

I will think of that day now every time I hear “Africa”. I’ll think of a bright thread tying us together. And I’ll know that old and young need to remember that being different may take you close to being cut from the album.

But the ultimate One who blesses the rain also holds the threads that decorate His work for the world to see and hear.

15 Replies to “Blessing the African Rains–and a New Generation”