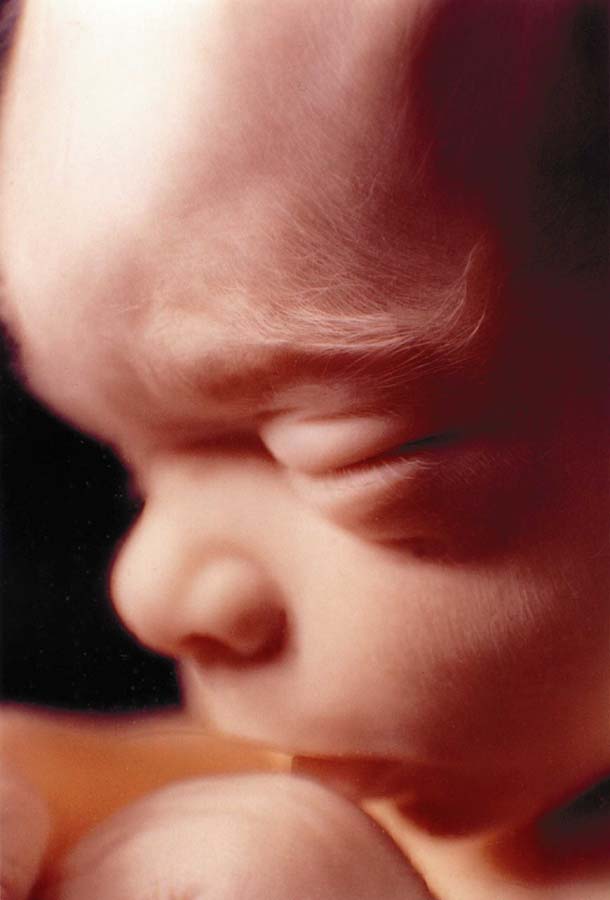 It was a flashpoint in the argument to legalize abortion–rape. How could anyone be so cruel as to suggest that woman who’s been raped has to carry the child of the rapist to term?

We are 45 years from the complete eradication of abortion laws that Roe v Wade and Doe v. Bolton enacted. Surprising is the scant discussion of the compelling subject of abortion because of rape or incest.

And there seems to be little interest in finding facts to support what was and still is assumed: That women who suffer rape and girls who suffer incest are better off having abortions than they are delivering babies.

But we have barely looked beneath the surface of this assumption.

If you seek official information from the National Institute of Health, you’ll be directed to an abstract of an article from 1996. Of the small number of pregnant women in the study (34), fifty percent chose abortion; 11.6 percent miscarried–(a miscarriage rate that is within normal range).

Another study of 37 women pregnant from rape showed that a large majority opted against abortion. “Dr. Sandra Mahkorn found that 75 to 85 percent chose against abortion.[1] This evidence alone should cause people to pause and reflect on the presumption that abortion is wanted or even best for sexual assault victims.”

Multiple factors play into the discussion: the woman’s view of abortion before she was assaulted and the idea that something redeemable can result from something horrible.

It’s interesting that few have replicated these studies. As if our impressions trump reality. And as if researchers fear results that would overturn our impressions.

And those impressions carry the same conclusion into the discussion of incest. But in cases of incest, abortion erases the evidence of a crime and allows abuse to continue.

So it isn’t the way we thought it was. No matter which study we consider, assault victims are not lining up in great majorities to abort their pregnancies. They are not claiming that abortion saved them from something more horrible.
A more recent survey of sexual assault victims–one that includes a much larger sample (192 women) than the studies cited above–states that 80 percent of women who aborted children conceived from assault regretted their abortions. No women who gave birth expressed regret.

It’s time to tell the truth about rape and abortion. Abortion harms women and kills children–however they came to be.