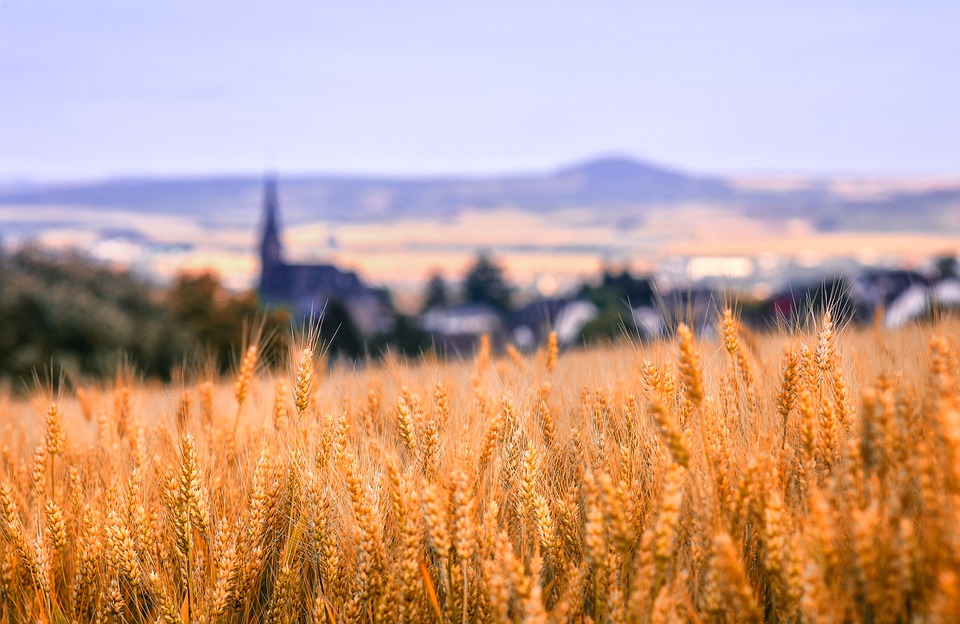 As a college junior, she was a latecomer to my freshman English class. The subject of our discussion was the 2001 book Peace like a River by Leif Enger. Filled with allusions to the Bible, historic events, and Zane Grey westerns, the book has plenty of fodder for discussion in a college-level class.

What caught this particular student’s eye was a line that repeats throughout the text as the narrator/main character, an 11 year old boy, advises the reader to “make of it what you will.” The it he refers to is Christian faith, faith in the miraculous works that come only from God. The narrator isn’t pushy about faith. He simply unfolds the miracles and invites the reader to draw his own conclusions.

My student found that very appealing. She explained that she had rejected faith because it had always been a source of contention in her home. Her father had come from one denomination, her mother from another. They had never been able to find the peace that Christ offers and Enger depicts.

My experience growing up as the product of a ‘mixed marriage’ was quite different.Dad was Catholic; Mom was Methodist. They taught us the difference between right and wrong. They encouraged us to believe in God. Woven through our lives was an assumption that belief was not just intellectual assent. Belief meant more than that.

We prayed together before dinner every evening, and they taught us to pray before we went to sleep at night. Mother read us Bible stories. Like any married couple, they had conflicts, but never over faith matters, at least never in front of us. Their marriage was a model of faithfulness ‘for better or for worse’–and there seemed to be a fair amount of ‘worse’.

When I was in high school, one of my brothers and I introduced a new dynamic into the mix when we became evangelical Christians.

The beginning of my faith journey has some features in common with that of John Riccardo.  His father was Catholic and his mother was Methodist too. His three older sisters became evangelicals. Two of them eventually returned to their Catholic roots where John and his brother had remained. After 26 years of marriage, his mother converted to Catholicism.

In college, John met a group of guys who were enthusiastic evangelists—Catholics and evangelical Protestants working together to evangelize for Christ.

“Catholics and Protestants together,” he says. “That’s been my whole life, really, working together.”

In a recorded conversation entitled “Common Ground:  What Protestants and Catholics Can Learn from Each Other,” Father John, as his parishioners call him, and Pastor Steve Andrews, of Kensington Community Church, discuss the “tremendous mistrust” and “unbelievable chasm” that existed between evangelicals and Catholics in their fathers’ generation.

That generation was also my father’s. But my parents, like Father John’s, didn’t foster that mistrust and expand that chasm. For the Riccardo children, my brother, and me, the marriages of these Catholic men and Methodist women cultivated the soil of our hearts and planted the seeds of faith in that soil.

But the mistrust and the chasm are still present in our generation; they also inhabit the generations that follow. There is no expiration date for misunderstanding. When we stand our separate grounds, the ground of our children’s hearts becomes hardened. That’s what happened to my student.

“We’re saved by grace,” Father John tells his evangelical colleague. “By faith alone, so long as we know what we’re talking about”–so long as our faith is real.

That’s where I want to stand too.