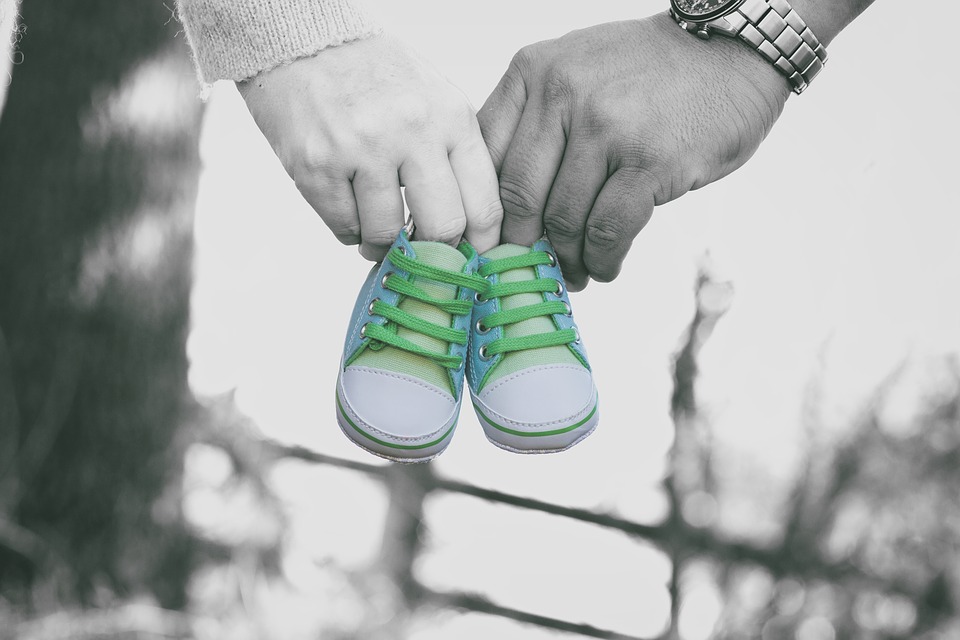 The US government is using tax dollars to purchase the remains of unborn children for experiments also involving mice according to Terence P. Jeffrey.

The body parts must be “fresh” so FDA experimenters can inject the parts into mice to give the rodents a human immune system.

“Because it would not be able to create its ‘humanized mice’ without fresh tissue taken from aborted babies, the FDA also has an interest in the continuation of legalized abortions at a stage in fetal development when the tissue needed to create these mice can be retrieved from the aborted baby.”

It’s hard not to be cynical here.

Will the animal rights people be up in arms about the mice?

If asked, would the FDA say that this method of obtaining tissue is better than experimenting on already born children who also have human immune systems?

The FDA’s logic requires us to accept the “compassion” of killing the children first–simply because of their age and location–and because their deaths serve a utilitarian purpose–that of “useful” information.

Here is part of the FDA’s explanation:

“The U.S. Food and Drug Administration is committed to ensuring that its research is conducted responsibly, conforms with all legal requirements, and meets the highest ethical standards. At the FDA, research involving human fetal tissue accounts for a very small fraction of the FDA’s total research and has been used in situations where it is critical to understanding how the human immune system responds to certain drugs and biologics. This work has led to a better understanding of a number of conditions and diseases that affect millions of Americans.”

In sum: This is legal. We only do a little bit of it. And it really helps people.

It helps people who have already been born–and whose worth society has inequitably deemed of higher value than that of unborn children.

How is it possible that “the highest ethical standards” could include human experimentation–even if the results help some people? Experts laud the development of vaccines through such testing–but vaccines came to be before human tissue became part of the process.

One thing is certain, the demand for human tissue for experimentation will not end–unless a change in the law ends it. From the Scientific American    :

“[T]he BLT mouse’s [a mouse injected with bone marrow, liver, and thymus fragments from unborn children] average lifespan is relatively short, at only around 8.5 months, because the animals tend to develop cancers of the thymus. And the humanized immune system is not inherited, so the model must be created again and again—leading to the constant demand for fetal tissue that so disturbs abortion opponents.”

This case is one of the ends trying to justify the means. But the means cry out for life.

What if the FDA (or some lesser research entity) were to discover that the only way to cure_____________(fill in the blank) is to experiment on live, already-born children in a manner that kills them?

Who would be expendable then? The disabled? The poor?

Having made such a choice, who would we be as a people?

Or have we already become such a horror?

23 Replies to “Of Mice and Men and Unborn Children”