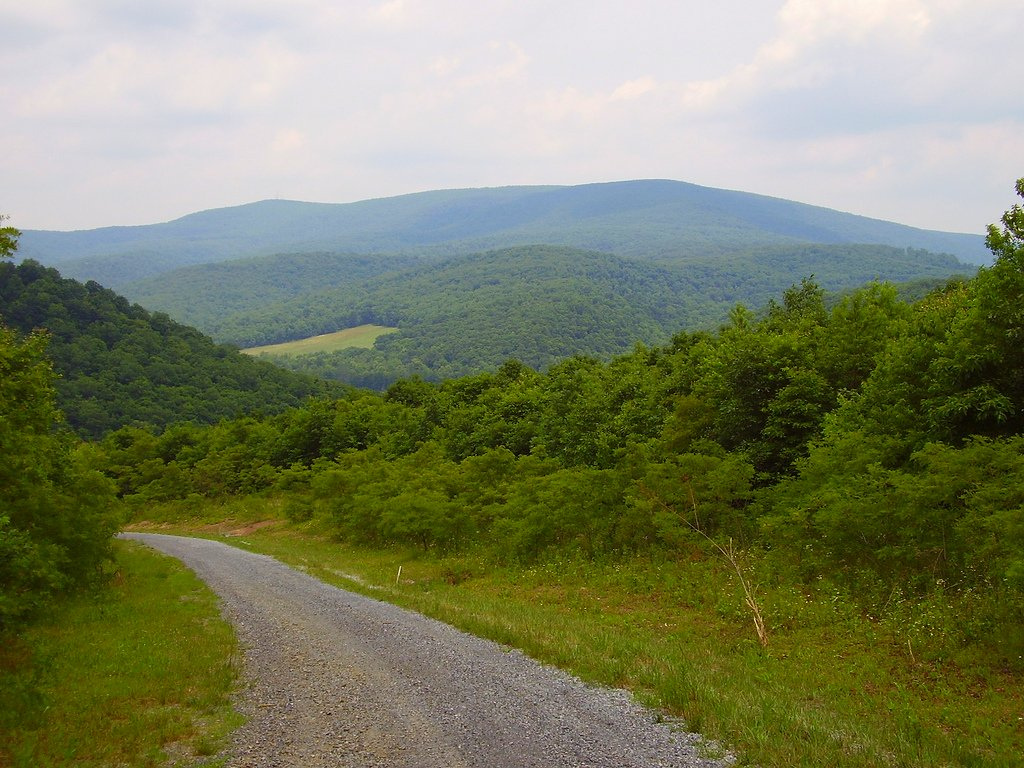 When I wake up in my brother’s house, eight counties away from my home, the sound of train whistles reminds me of home. But those rails are so close, the sound so much louder, I know I’m not home. An early morning visit to the deck his dining room confirms the conclusion. No mountains. A low horizon.

My older brothers were the adventurers. The eldest did a stint in the navy that took him to the Mediterranean. He settled in Texas. My next brother only moved across those eight counties that separate us.

I have traveled. But my zip code never changed.  My residence remained where the mountain ridges surround me, the train whistles serenade me as they have since my birth, and the Mallo Cups are as fresh as fresh can be because the Boyer factory is right in town.

I can’t say I made the better choice. They journeyed with opportunity. My roots grew deeper. But my brothers planted roots too. They became part of new communities. It isn’t just the sights, flavors, and sounds of home. It’s community. It’s people.

Americans are famous for being movers. Horace Greeley admonished the adventurous to “Go west!”  And westward we turned. But today most of us stay put. Fifty-four percent of us live near the place where we grew up.

Thirty-five percent of us left and then came back.

Rod Dreher is one who came back. The author had hit the big time in large northeastern cities. But after his sister died from cancer, home beckoned to him. He penned The Little Way of Ruthie Leming, chronicling her life and death as well as his journeys away from home and back.

But Dreher had another book to write. Coming home was not what he hoped. In How Dante Can Save Your Life, he recounts that the return from his odyssey did not produce the peace he sought but instead brought him a stress-related illness.

Dreher found peace partly through the pages of Dante’s journey through the eternal regions. But even more important, came through the relationships that developed through his faith in Christ. Companions walked with him through the stress and illness to eventual healing and wholeness.

He told his sister’s story. He shared his own. He learned the stories of others. He found those he could trust. And those who could trust him.
Dreher says, “I came back to Louisiana looking for my family and my home. I found God and this church” (278).

Dreher traded in his professional quest for a personal one. He ended up on a journey he did not foresee. He did not get what he hoped to find.

What he got was so much more.

Restoring the Shattered: Illustrating Christ’s Love Through the Church in One Accord now available in e-version on Amazon and Barnes and Noble.