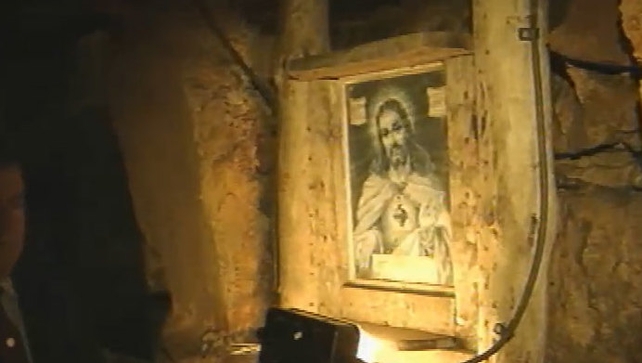 26 Replies to “A Saving Light in the Darkness”