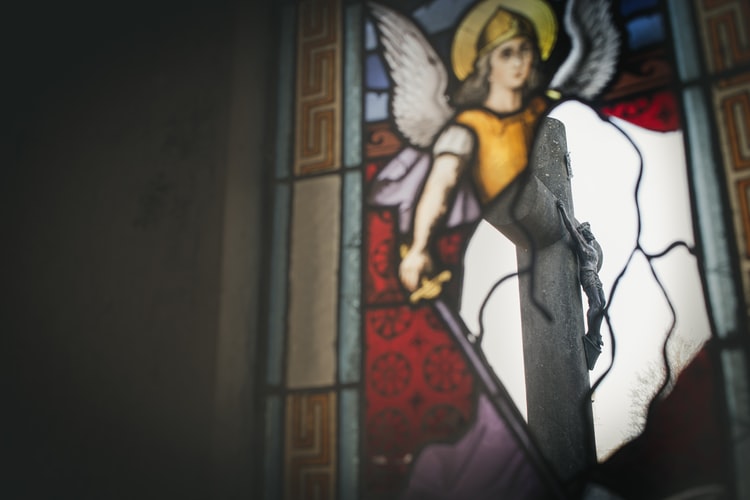 16 Replies to “Grace for the Hard Stuff”