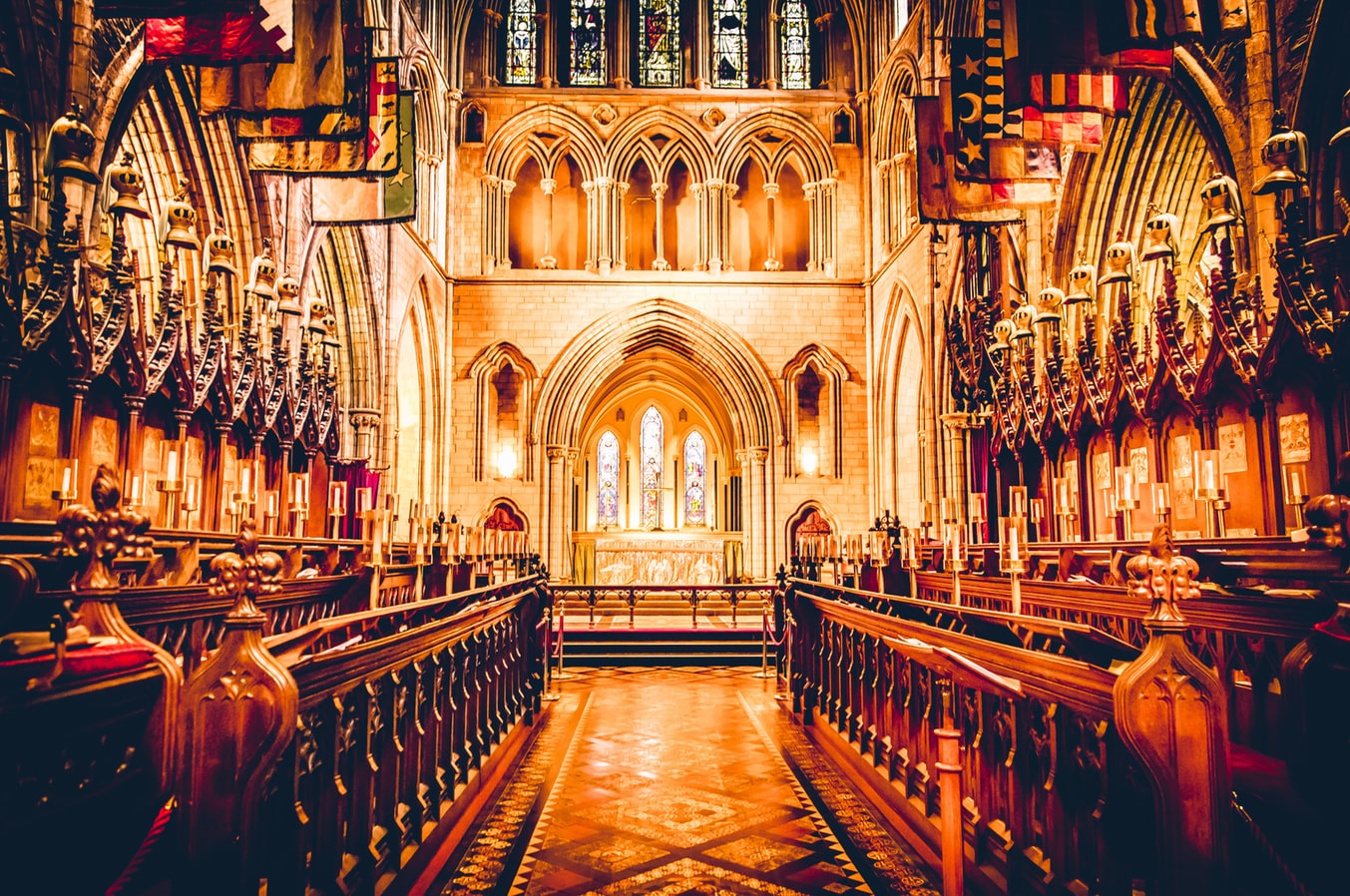 “[G]hosts of dead men . . . have bequeathed a trust to us living men.” Patrick Pearse

His full name–Patrick Henry Pearse–might lead us to assume that he is the namesake solely of the great American orator who called the Virginia Assembly in America to liberty or death. America’s Henry survived our rebellion. Pearse did not survive the Rising. He gave his all to it.

Today, Ireland is a beautiful paradise for tourists. Small farms and large ones dot the countryside between a few big cities–growing cities as the young begin to abandon the rural for the urban and urbane–as the country reaches perceived new heights of sophistication.

Ireland has come a long way from its pagan days and from its hungry days since the potato famine of 1845 and following. It’s now a land with a solid economy and a growing population.

However, population growth is from immigration not from the births of Irish babes.

In 2017, the Republic of Ireland had the highest birthrate in the European Union–yet it was still below replacement levels. That was before abortion became legal at the beginning of this year–an occurrence that seemed impossible to many even as it unfolded.

Even though Ireland has voted down its restrictive abortion laws, it seems unlikely that the Emerald Isle will become as lenient regarding “pregnancy termination” as England already is or America, which goes even further than both countries, further than most countries.

Yet perhaps someday, we’ll realize the UK and Ireland just took longer to get to the same place America inhabits today.

In most of the United Kingdom, including England, abortion regulations require two doctors to sign off before the procedure can happen. But the law grants doctors a conscience clause. They may refuse to sign on moral grounds. And the law prohibits abortion after 24 weeks–with later exceptions for health of the mother or when the unborn child may have “serious disabilities.”

So getting an abortion in the UK is more difficult than it is in the US–which requires no doctors’ signatures and has no gestational time limit. In America, a woman can get an abortion for no reason until “viability”–24 weeks–and for any reason after that—if she can find a willing doctor.

By comparison, France allows abortion for any reason for only 12 weeks–and later only in extreme cases.

The Irish vote last year did not affect the laws of its neighbor–Northern Ireland, which is part of the UK but has the right to self-government. Northern Ireland’s demographics are much different from the rest of the UK.

“In the 2011 Census, some 82.3% of [Northern Ireland’s] residents described themselves as Christian compared with 59.4% in England, 53.8% in Scotland and 57.6% in Wales. Despite the peace process, the fact that Northern Ireland remains a ‘divided society’ along sectarian lines has deepened the influence of the churches . . . all the main denominations of which oppose abortion. ‘Although church attendance is dropping, it’s still the highest in the UK.’”

Northern Ireland is still a very divided nation–divided over religious tradition. But abortion may become a flashpoint–especially in light of the UK cases of Alfie Evans and Charlie Gard. They were children who were British citizens—allowed to die due to lack of care from England’s National Health Service (NHS).

There isn’t a very big leap from killing children at one age and killing older people at another. Britain’s commitment to controlling the deaths of expensive patients already seems to know no bounds.

For example, there is the case of Simon Fitzmaurice–an Irish victim of ALS who continued to live after losing his ability to breathe without assistance. Yet he lived in violation of the will of the NHS. Fitzmaurice’s medical attendants did not know the rules when they placed him on life support.

Once they realized their mistake, he refused their urging to have himself removed from his breathing apparatus. A non-government agency provides such tools at no cost to patients or British taxpayers. Yet they urged him to let himself die. Fitzmaurice eventually died, sparing the UK further expense.

Rest assured there will be other Alfies, Charlies, and Simons. Unless we see Awakening.

From Irish Catholic journalist John Rodgers: “Unless we begin to awaken, this is the future: a place where the state alone will decide how long the human person will live, and in what circumstances his or her life will be deemed worth living. The courts and the medical profession will assume the place of God.”

John Waters cites C.S. Lewis’s prediction that “when God is abolished by man, He is never replaced by all men, but by a few men. This is where tyranny begins.”

Tyranny begins in small steps that slide into bigger ones.

In Luck and the Irish: A Brief History of Change, 1970-2000, R.F. Foster includes a chapter entitled “How the Catholics Became Protestants.” That chapter explains the country’s shift from Catholic values to secular ones.

“[T]here is a point at which a la carte Catholicism becomes a kind of Protestantism.” It’s the same point at which any Christian decides he or she knows best. Whatever our denomination, it’s when we follow our own way.

Hence, legal abortion comes to Ireland and the rest of the West. And so we abandon some children to death and others to a different kind of desertion.

In My Father Left Me Ireland: An American Son’s Search for Home, Dougherty explains the shift of heart that’s happened in the West. In the past, we revered and appreciated those who came before us. Our humility in light of sacrifices they made on our behalf would lead “to self-sacrifice in the present and new life and regeneration in the future. . .

[But now] when we do have children, we so often have them as consumable objects, as part of our lifestyle choices. We do not receive them as gifts, as living things, inviolate and inviolable. We calculate about them, not worried over what we might give them, but what they take from us. . .

We are great consumers. We are useless as conservators. Useless in this way, we deepen the pattern, failing to have children, or failing the ones we have.”

Legal abortion for Ireland—for us all—was another step on the path to today. A form of human sacrifice to convenience, to cost-effectiveness–ultimately to self.

The ghost of Ireland’s Patrick Pearse speaks through Dougherty. “[T]he past reproaches the present on behalf of the future. . . The ghosts of a nation reproach the living on behalf of posterity” (204).

Dougherty again quoting Pearse: “There is only one way to appease a ghost. You must do the thing that it asks you.”

Author Nancy E. Head was a single mother with five children under the age of 14 when many in the Church came to her aid. Her story illustrates common problems in our society such as the fracturing of families and communities, reflecting a splintering Church.

Alienated families and a riven Church cannot minister as effectively to their own members or others until they find accord.

17 Replies to “HEADlines: A Haunting for Humanity”