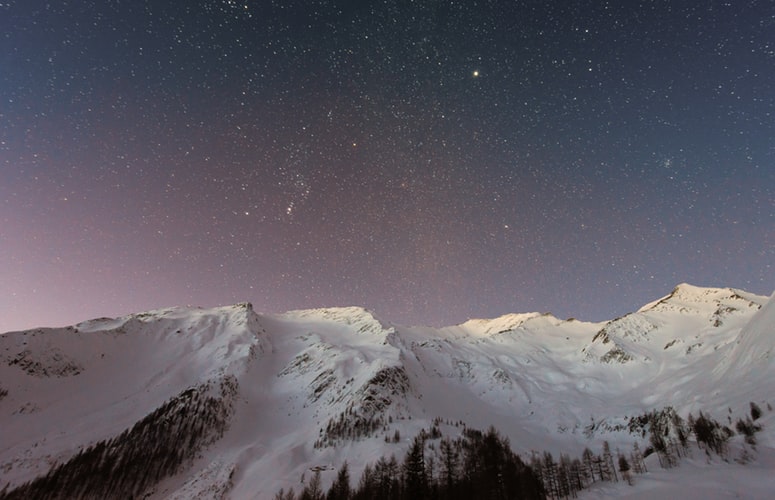 Abortion numbers and rates are lower than they’ve been since the US Supreme Court pronounced Roe v. Wade upon us in 1973.

And it seems that’s a trend that may continue–at least in Kentucky.

The US Supreme Court recently refused to hear an appeal of Kentucky’s law requiring women seeking an abortion to undergo sonography and view the resulting image of their unborn children.

The law also requires physicians to play the audio of a fetal heartbeat for mothers considering abortion.

There are no exceptions for rape, incest, or maternal health–which has been so broadly interpreted to include financial need.

No longer will Planned Parenthood and its ilk be able to (legally) lie to women that their children are mere blobs of tissue.

Women who see sonogram images of their own unborn children are vastly more likely to choose life. That’s why PP works so hard to hide the reality of unborn life from desperate women.

That’s why so many women who later learn the truth suffer trauma.

Only nine other countries in the world have a higher rate of abortion than the US has. Overall in the US, the rate was 18 percent in 2017–nearly one of five. But in New York City the rate is 35 percent of all pregnancies–more than one in three.

There is much work to do.

This month, we celebrate the birth of a little boy born of a surprise pregnancy. We also remember the innocents killed as a ruler tried to eliminate his perceived competition.

Rachel–the women of Bethlehem–cried at the loss of her beloved children.

Rachels are among us today–the women who sought out a desperate solution only to find their desperation carries on within themselves.

They are the victims of false kings who offer the false solution of death–and collect a fee for it.

Next month we mark 47 years of legalized abortion in America–nearly half a century.

It seems much of America has decided enough is enough.

It seems our nation’s highest court has decided to let the states that want to draw a line draw it without pause.

The genocide continues in our nation’s largest cities. But the tide is turning.

And, Lord, may it rise to overcome this holocaust of the unborn.

Please bring the Good News Gospel of your birth–and the good news of all births–to our countryside–and our cities.

Permissions: You are permitted and encouraged to reproduce and distribute this material in any format provided that you do not alter the wording in any way, do not charge a fee beyond the cost of reproduction, and you credit the author.
Disclosure of Material Connection:  I have not received any compensation for writing this post. I have no material connection to the entities I have mentioned. Restoring the Shattered is published through Morgan James Publishing with whom I do share a material connection. I am disclosing this in accordance with the Federal Trade Commission’s 16 CFR, Part 255: “Guides Concerning the Use of Endorsements and Testimonials in Advertising.”