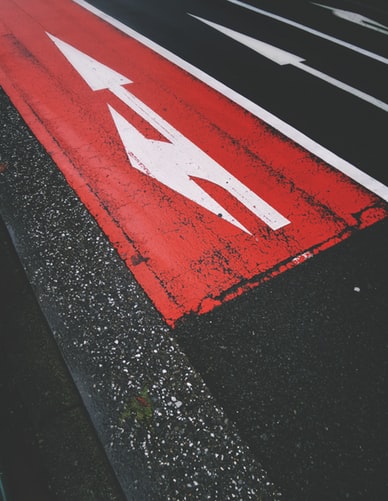 12 Replies to “Red Parts of Blue States Looking to Split”