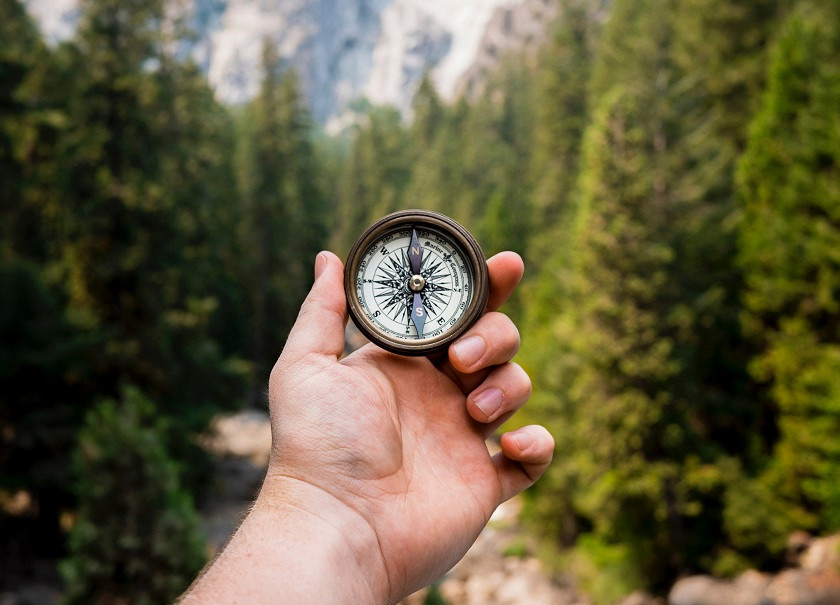 He rotated the crops to take care of the land. He knew that without the land there was no way to sustain life. His complex way of living brought simplicity that was freeing. He produced all or most of what he needed. He lived independently, but in community.

“[T]here were times, . . . mainly during the . . . harvest, when we would all be together. The men would go early to have the benefit of the cool of the morning. The women would finish their housework and then gather, sometimes bringing dishes already cooked, to lay on a big feed at dinnertime; and then after the dishes were done, they would go out to help in the field or the barn for the rest of the day. . . . This was our membership.” (Hannah Coulter 92)

Modern people have accused our forebears of sexual division, relegating women to the kitchen. But women worked in the fields too. Men and women grew food and other crops. Often the division of labor meant he worked harder than she did growing the food. And she worked harder than he did to put it on the table. Children grew up learning a good measure of hard work.

Berry sums up our problem this way: “We need drugs, apparently, because we have lost each other.”

How did our loss of each other begin?

In the nineteenth century, moving from the country to the city marked a huge shift in how we saw children, for example. On the farm, children had been blessings from heaven. Once they reached a certain age, they became helpful hands on the farm. One day they would become heirs of the land. Life in that place would go on as it had before—where people lived complex lives of contribution.

In the city, men worked. Women stayed home with children whose contributions to sustaining the family were non-existent or small. If the man’s work provided a good living, the woman and children did not need employment. If the reward of his work was meager, his wife and children made their way into sweat-shops.

It was difficult to carry one’s own weight. Yet many found meaning even in such city places because, even as children, they contributed to the family.

My father rose early as a child and stood on a street corner selling newspapers every day. He never kept the reward of his work. He gave his earnings to help support the household as his list of acquired skills grew.

In becoming specialists in the city, our list of skills shrank as our dependence on others grew. We stopped being producers and became consumers of goods others produced. And ironically, in the midst of city crowds and in our dependent interconnectedness, we lost our sense of community.

In the city, the essence of freedom changed and became something less responsible, more self-focused. The change is something we attribute to advanced technology, to modernity. But it’s more than that. In consumption rather than production, we lost meaning in our lives.

Loss of meaning changes our core beliefs as a people, a nation—hence our red and blue selves. The nature of our beliefs relies largely on where we come from. Two sets of beliefs spring from our different worlds, the countryside and the cityscape. And we will find great difficulty in reconciling the two into a single way of thinking.

In the countryside, fathers still teach youngsters how to shoot a rifle and/or shotgun. Pre-teens hunt and fish, supplementing the family’s store of food. And these children are also prepared to defend the homestead and the livestock against wild animals or someone with evil intentions.

In the city, guns could have only two purposes–threat or protection. Today in cities where specialization reigns, only the police are supposed to protect. There is no place for gun ownership in the minds of many city dwellers.

Issues like that one define our differences. There seems to be no solution in sight.

The American Dream entails the pursuit of a better life. Now, we’ve reached a point where it’s hard to imagine a better life for our children. Is there a better place than the comfortable one we’ve made for ourselves? Seeking more comfort–or for those in a world of pain because of abuse or neglect, some comfort–has brought us the drug crisis and school shootings. Young people lack responsibility and self-control largely because they are more concerned about comfort than meaning. Yet they seek meaning. And they can never quite find enough comfort.

The prize of comfort has revealed itself to be like a plastic trinket—easily broken, the next one to be constantly sought after. Perhaps it’s time to build lives that are a bit more uncomfortable, lives with purpose beyond comfort.

Yet an exodus back to the farming life doesn’t seem reasonable. Much of the available farmland has been consolidated or subdivided. Even so, there are things we can do to regain community, complexity, and simple freedom—that of independence.

Many of these things come more easily to farm folks. Working together, eating together. That can be the primary place we begin during this coronavirus crisis when we find ourselves compelled to stay home. The next step may be not to move back to normal too much or too fast once the crisis passes.

We cultivate plants. We cultivate purpose. We cultivate our souls. We can produce more. We can consume less. We can show others the difference and pass along responsibility, self-sufficiency, and meaning to them. We can find a new way to go back to a better way of doing things.

When we as a society left the farm for the town or the suburbs, we thought we were moving to a better place, an easier life. Ease has shown itself to be a poor trade for peace in our hearts.

With purpose, we find that peace. And that is something worthwhile to pass along.

20 Replies to “HEADlines: With a Sense of Purpose We Find Peace”