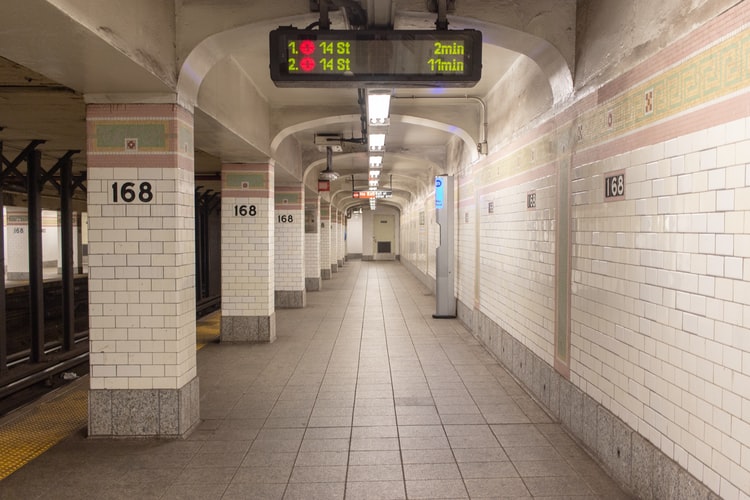 Not to us, Lord, not to us
but to your name give glory
because of your mercy and faithfulness. Psalm 115: 1 (NABRE)~

Michael W. Chapman reports that “Gov. Andrew Cuomo is a Catholic who supports abortion on demand, even up to the moment of birth.'”

To that and the governor I would say, “I know Catholics. I have family and friends who are Catholics. And you, sir, are no Catholic.”

No Catholic. No Christian of any sort.

So it came to be that, on January 22, 2019, this “Catholic” governor celebrated his signing of New York’s new abortion law–set in place just in case the US Supreme Court should overturn Roe v. Wade–which effectively established abortion through all nine months of pregnancy–for any reason.

The National Review says, “In New York state, Governor Andrew Cuomo signed a law that makes abortion legal, even after the unborn child is viable, so long as the abortionist makes a ‘reasonable and good-faith judgment’ that abortion will protect the pregnant woman’s health.”

Further, New York’s legislation would also allow medical “caregivers” to deny care to infants after birth. To let them die.

You might ask how killing a child through neglect after she or he is already born protects a mother’s health.

In Virginia, which passed similar legislation, Governor Ralph Northam explained that withholding medical care from born children who have deformities should be up to the mother.

Which still doesn’t get us to improved health of the mother. We find the foundation for this fallacious argument only when we look back at Roe.

More from the National Review: “Roe v. Wade held that states could prohibit abortion late in pregnancy only if they made an exception for abortions meant to protect the pregnant woman’s health. Justice Harry Blackmun’s majority opinion in that case mentioned several health harms that unwanted parenthood could cause. Roe’s companion case, Doe v. Bolton — written by the same justice and handed down the same day — also suggested that health should be read broadly. As Blackmun put it, ‘the medical judgment may be exercised in the light of all factors — physical, emotional, psychological, familial, and the woman’s age — relevant to the well-being of the patient.’”

The patient, of course, is the mother, never the child–whose relative health, good or poor, is irrelevant.

So we have arrived at today.

New York’s coronavirus numbers are down. And, according to the governor, God had nothing to do with it.

Robert Barron responds to Cuomo’s unGod viewpoint by acknowledging that it’s appropriate to thank those in the medical community for the sacrifices they’ve made. It’s also valuable to ask, “Why ultimately were they willing to do what they did?”

It’s sad that Governor Cuomo, his counterpart in Virginia, a handful of other governors, and hundreds sitting in legislatures that have passed horrific death bills don’t understand the nature of sacrificial love and aren’t willing to call us to it.

The love that put Jesus Christ on his cross is the same love that cherishes a less than perfect child–as they all are–as we all are.

It’s the same love that stays up late or gets up early to care for someone who can’t care for himself or herself, no matter how old, how young, how much in need.

It’s the same love that gives to someone who can’t give back.

For their love, we say thanks to the workers.

For the one who plants the possibility of that love in us, we say, “Non nobis, Domine.” Not to us be the glory.