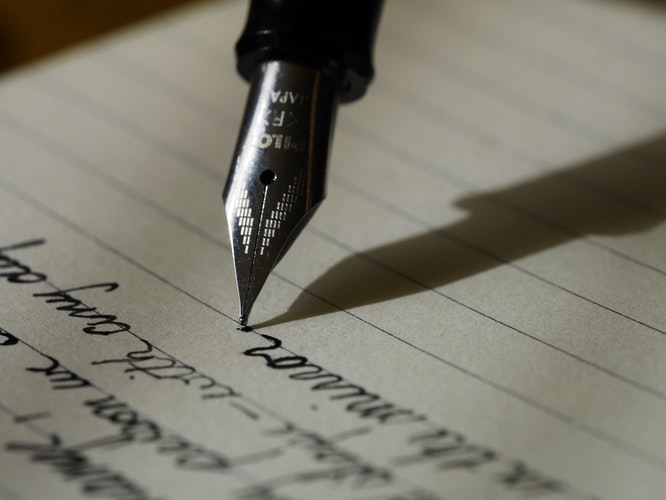 A big thank you to Melinda V. Inman for sharing this piece:

@nancyehead is a truth-telling #writer who pens facts that reveal the dark side of issues about which we may have covered our eyes. Her writing is candid, bracing, intellectual & informative, both blogging and published work.… https://melindainman.com/?p=27847 via @MelindaVInman

Nancy E. Head is an author, teacher, and activist who has also run for political office. She is staunchly pro-life and often writes on this topic as well as the moral condition of America and how we are losing many of the values that were common in the past.

Nancy blogs weekly. Over several years of reading her work, I’ve found her to be one of the most candid authors I’ve ever encountered. Her wealth of experiences give her a candor and yet kindness toward those in difficult situations, and her strength of character produces writing directed at those difficulties in ways that are straightforward and frank. I learn much from her weekly blog about where our nation is headed morally and ethically.

Boldly, she writes of the ugly side of the abortion issue, euthanasia, and the pressure on those who attempt to intervene. Her writing presents truth fearlessly, with no hiding of the details about which we may have covered our eyes. Bracing, intellectual, and informative — these descriptors encapsulate her work.@nancyehead is a truth-telling #writer who pens facts that reveal the dark side of issues about which we may have covered our eyes. Her writing is candid, bracing, intellectual & informative, both blogging and published work.…CLICK TO TWEET

Take a look at Nancy’s blog. This is one of her latest featured posts.

HEADLINES: THE IMPORTANCE OF MEANING

Instead, help comes in the form of two cigarette smoking technicians with a snakelike vacuum cleaner of sorts. They sweep out the woman’s system. She’ll be fine in the morning. It’s no big deal, they say; it’s common. So common, in fact, that they get nine or ten calls a night. Every night. . . .

Nancy is the author of Restoring the Shattered: Illustrating Christ’s Love Through the Church in One Accord. Currently, she is working on a middle reader children’s book, Jude and the Magic Birds (Working title).

Written in an easy-to-understand, conversational style, Restoring the Shattered is an account of Nancy E. Head’s journey through single-motherhood and poverty. The permanent divide between her and her husband led to a shattering of their family as the children settled into separate camps.

The story begins when Nancy and her children have little to eat. Through a miraculous intervention, God provides—and leads them along their way. Other interventions and more guidance came from people of different denominations, illustrating Christ’s love through the larger Church.

When one of Nancy’s grown children became Catholic, she became more aware of the ways her own evangelical tradition often dismisses Catholic believers and misinterprets many of their doctrines. While doctrines may differ, so many essential beliefs are the same. Restoring the Shattered looks at the causes of the Reformation and other schisms, and how the original schism in Christianity happened because of a mistranslation.

Misunderstanding others’ faith languages feeds so much separation today. Nancy encourages pursuing accord among evangelical, Catholic, and Christian Orthodox communities in order to lead the Church to the kind of ministry that helped Nancy’s family so much and rebuild the ruins of society through obedience to Christ’s call for Christian accord.

During our years of need, Christians encouraged her as she earned a bachelor’s degree in English at Penn State and was elected to Phi Beta Kappa. Encouragement continued as she embarked on a career in journalism and later turned to a career in teaching, which has included two summers in China. She earned my master’s degree from Indiana University of Pennsylvania.

Currently, Nancy is an instructor at Penn State Altoona and Great Commission Schools. When not teaching or writing, she restores antique quilts, craft projects for her grandchildren, and helps her husband lead a small group at their church devoted to ministering to the needy in their community.

20 Replies to “A Fellow Writer’s Endorsement”