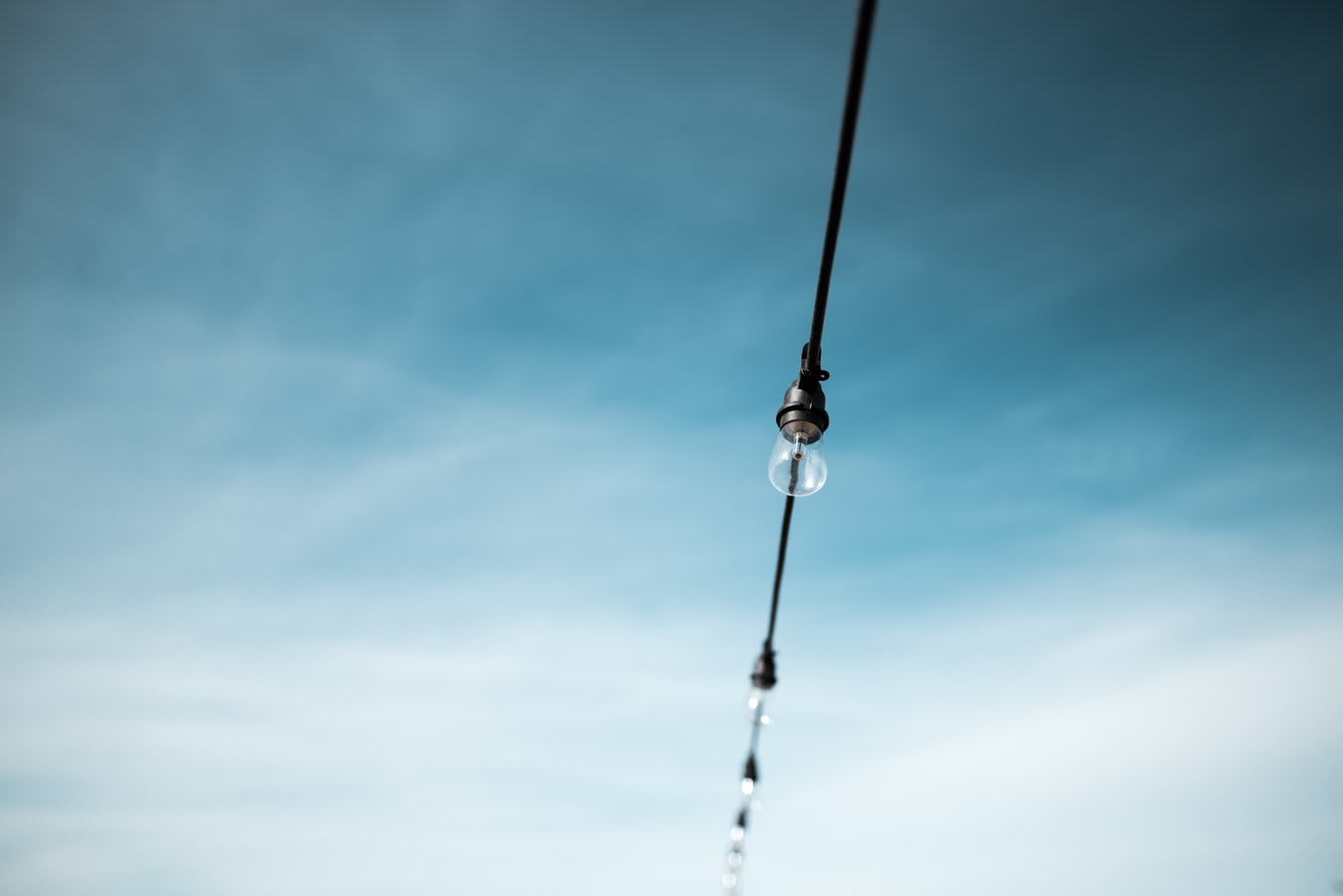 It was interesting to observe. A sociological experiment of sorts. We were at the Cliffs of Moher in Ireland. Our busload of people and several hundred others.

The driver explained that, because there were so many people and such little in the way of facilities, we were to just get in line together–men and women–and take care of nature’s callings as such.

It was a practical matter–how to move so many people faster. It wasn’t about ideology.

Yes, I was uncomfortable and found the experience unpleasant. But what surprised me most was that the most vocal complaints came from the younger women in our group.

They, of the generation who grew up with the most open views on gender and sexuality since Rome, were beyond uncomfortable. Horrified might be the word they would use. They weren’t prepared for such a change in their social practices.

In his book, The Madness of Crowds: Gender, Race, and Identity, Douglas Murray puts forth his thesis that, just perhaps, Western Civilization is shifting too quickly, too sharply.

That happens, he says, when one side wins a battle–but the war continues.

“Our public life is now dense with people desperate to man the barricades long after the revolution is over,” Murray writes.

For example, America and much of Europe have instituted same-sex marriage. Where else can the new social line go? Yet it keeps moving.

It shifts to a Big Brother effort to get everyone on board. To make us all believe the same thing about same-sex marriage, about white privilege, about the evils of the patriarchy that wields power unjustly, holding women down. Justice never happens because the line to fairness keeps moving.

In such times, it’s rare to find a book that, to mix my metaphors, puts a finger on the pulse of the constantly moving line in a way no other author has. We see the “great crowd derangement,” Douglas Murray describes, but “we do not see the causes.” He shows us the causes.

Murray’s book contains a message that is cogent, urgent–and surprising, considering its source.

The perspective in The Madness of Crowds: Gender, Race, and Identity is distinctly liberal but at the same time very conservative. Douglas Murray is gay. He believes the line has gone too far. And there may not be a way to pull it back.

He is honest about his fear that “We face not just a future of ever-greater atomization, rage and violence, but a future in which the possibility of backlash against all rights advances–including the good ones–grows more likely.”

Murray says, “Our public life is now dense with people desperate to man the barricades long after the revolution is over.”

When the ObergefellSupreme Court decision came down legalizing same-sex marriage, I thought–albeit briefly–they have what they want now. We will stay in this place. We did not. Instead, we saw lawsuits over wedding cakes, photos, and flowers.

What we saw and continue to see, as Murray puts it, is that once the “boot is on the other foot” the victors treat the losers the way the losers once treated the now victors. Murray implicitly makes a case for the Golden Rule and pulls back the curtain on the “gobbledygook” that has filtered into society from liberal academia.

I’m not sure I’ve ever read a secular book with more wisdom from someone whose worldview is so vastly different from my own.

One is about a man who had felt uncomfortable in his body since childhood. After serving in the military, marrying, and fathering five children, he divorced his wife and became a woman. Once same-sex marriage became legal in the UK, the now trans woman remarried the former wife.

Formerly James, now Jan, felt “euphoria” post-surgery, and was convinced “I had done the right thing.”

Murray writes that the “four surviving children . . . obviously did not have the easiest time adapting to the change in circumstances, though they seem to have been as adaptive as anyone could be.”

The story he opens the chapter with doesn’t end happily.

Murray tells the story of Nathan, born Nancy. As a young girl, Nancy felt the family favored her brothers. Nancy’s mother admitted she found her infant daughter to be “so ugly” that she never bonded with her.

Nancy eventually underwent surgery to become Nathan. But one year later, disappointment in the results drove the trans man to ask the state for euthanasia. The state complied.

Nathan’s mother said, “Her death does not bother me.”

The story prompts Murrays’ questions: “Are we sure that [trans] exists as a category? And if so, are we certain that attempting to turn somebody physically from one sex to another is always possible? Or even the best way to deal with the conundrum this presents?”

Some may say that Nancy/Nathan’s story is a straw man. A terrible example of family rejection and a striving to do anything to find acceptance–which apparently was not to be had.

Yet Murray has other stories. I’ll summarize one that best supports his thesis that today’s culture is moving too fast on this issue.

“James” was a teen when he discovered the gay/drag queen scene. He shared his sense that he was “in the wrong body” with his doctor at age 18. After three and a half hours–yes, hours–of therapy at age 19, James heard the clinician’s conclusion: “You’re trans.”

He then entered the NHS (British health care system) that would accommodate all his needs, beginning with hormones and culminating in surgery–every need except one that would question the diagnosis of trans.

It was a process that began with James living as a woman for two years. Then came the hormones, next, would come the surgery that would finalize the transformation.

James–no female name provided in Murray’s retelling–would see NHS folks once every six months. During that time, no one questioned–or asked him to question–the diagnosis of trans.

Yet, James himself began to ask questions as a point of no return approached.

One can take opposite-sex hormones only so long before an important effect becomes permanent. If he continued to take these medications, James would be irrevocably infertile.

“[The NHS] had treated him as someone with a condition that needed fixing. But online James sought–and found–contrary points of view. Through alternative media he discovered YouTube stars and others who were questioning the wisdom of his decision, including younger and hipper people than he had expected.”

James also had questions about his faith as a liberal Christian–“Questions of God and design.”

He began to ask, “What I need to do to be content with my body, not change my body.” No one at NHS had encouraged such thought.

The government’s philosophy about transgenderism had moved too fast–in only one direction–for James.

Murray’s voice is an important one for our day. It is a voice of reason calling us to the manned barricades that want to move us to a place of no return–without much consideration of the consequences as we go.

Murray calls us to hear what the changes are doing, not just for the “Jan”‘s who are happy with the results of social change–but for the Jameses who looked beyond the NHS’s quest for a one-size-fits-all solution–for the Nancy/Nathans who found that solution insufficient to fulfill a lifelong search for love and acceptance.

Can we hear Murray in time?

Can we hear the truth of who we are as created humans?

Or are we already too late?

23 Replies to “HEADlines: The Ever-Moving Line”