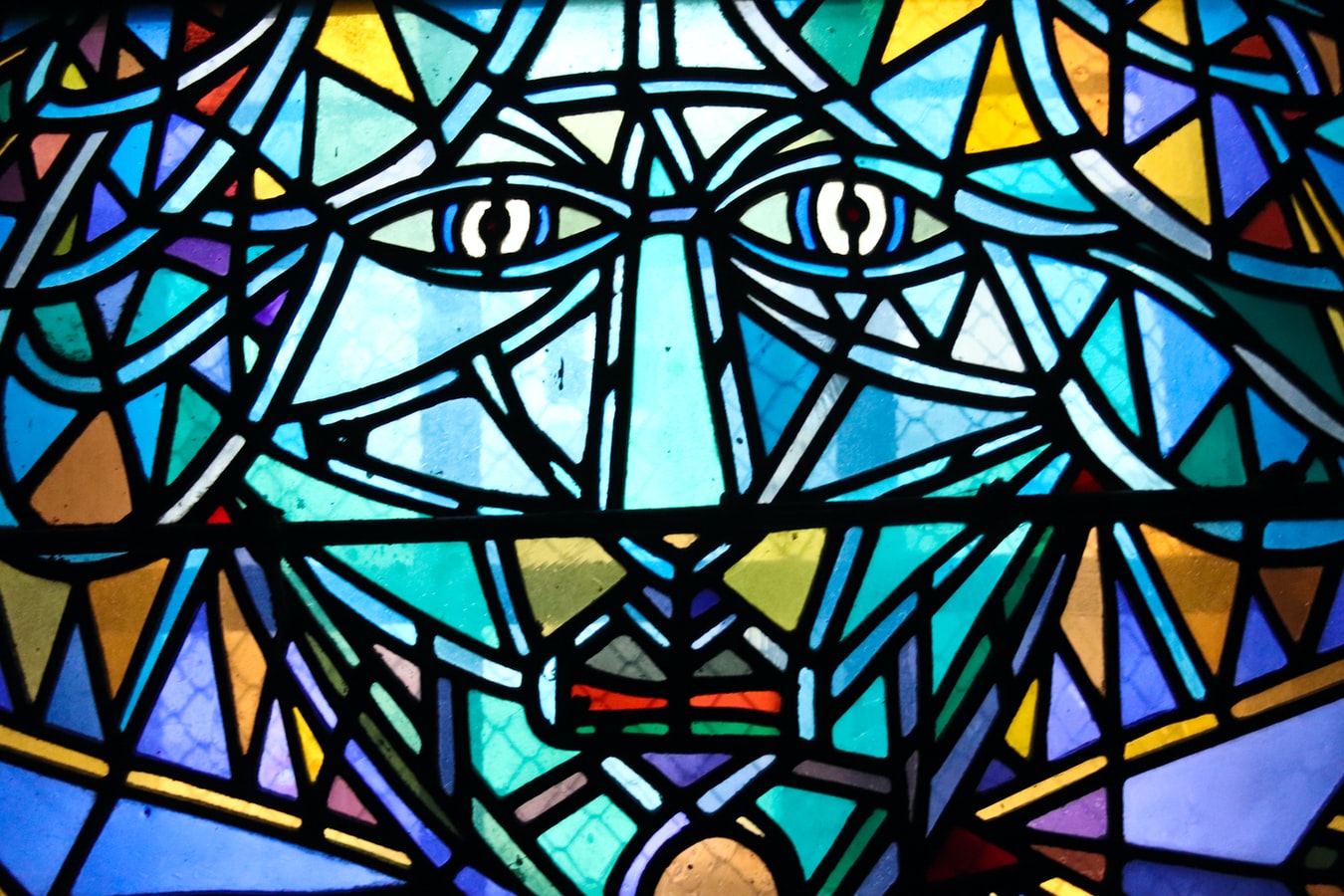 [I]f my people, who are called by my name, will humble themselves and pray and seek my face and turn from their wicked ways, then I will hear from heaven, and I will forgive their sin and will heal their land. II Chronicles 7:14~

Another admired Christian leader has fallen. He wasn’t the first. He won’t be the last–unless the Church makes some big changes soon.

Among those who’ve gone before are abusers accused and proven in the Catholic Church child sex abuse scandal that resounded around the world shortly after our new century began. Every few months, the remains of scandal resurface with fresh accusations.

What happened in the twentieth century, when we were less prone to speak of such things, as well as less apt to be believed, was unparalleled in its magnitude but it was not exclusive to one denomination.

In the 1980s Jim Bakker went to jail for misuse of donated funds. Amid a sex scandal. He was sentenced to 45 years in prison. He served less than five.

He was, perhaps, an aberration. Not many pastors who start out on a small local television station ever see the material success Bakker saw. Not many get the chance to sin at such a level.

The ministry grew too large too fast, and Bakker forgot that he was to minister, not be ministered to.

Yet there were those we knew we could trust. Billy Graham at the top of the list. In heaven now, he did not topple into scandal, financial or sexual, on earth.

We knew there must be others. Charles Stanley suffered a divorce–apparently not because of impropriety. He continues in the ministry.

Over the years, we would occasionally hear of the pastor who “ran off with” a church secretary or a congregant. They were shameful, but singular incidents. And as far as we could tell, were consensual–except of course, for those left behind.

Then came Bill Hybels’s scandal. He had led the Willow Creek Community Church for more than 40 years. The church grew to seven campuses with 25,000 in weekly attendance in 2015–before accusations took Hybels down.

Finally, Ravi Zacharias. Considered so far beyond reproach that his staff dismissed accusations of a few years ago until Zacharias died of cancer earlier this year. His devices showed the truth. He’d failed to delete “hundreds” of pictures.

But the horror wasn’t just in photos.

The Zacharias scandal is especially insidious. Ravi was said to never travel alone. He boasted about the care he took to protect his marriage vows. About his efforts to be pure.

Now he is accused of a range of offenses from sexting to rape, including the abuse of massage therapists. The term “sexual misconduct” doesn’t cut it.

The RZIM ministry had dismissed the “misconduct” allegations until his death and the discovery of photos on various devices of his. Now they’re apologizing.

I remember a story Zacharias told. A Christian and an atheist were conversing. The atheist could not believe in God since so many Christians misrepresent Christ. The Christian posited a situation in which a good man is robbed of his coat. Someone commits a crime wearing the coat. The good man receives the blame. The atheist admits that the Christian telling the story “wears [Christ’s] coat well.”

Pretending he wore the coat rightly, Zacharias wore it badly. All our sin tarnishes others’ view of Christianity. The “sexual misconduct” in leaders like Hybels and Zacharias tramples the name of Christ itself.

We must never again look away when a wolf wears a sheepskin or worse a shepherd’s cloak. And we must do a better job distinguishing wolf from sheep.

We need to ask hard questions.

Is there such a thing as a ministry too big? Too rich? Too influential? A minister too trusted? Or tenured too long?

Is anyone beyond the reach of sin?

Now some are big, famous, and rich.

We are covered in tarnish and worse.

As the lost point to and jeer at the man wearing the wrong coat.