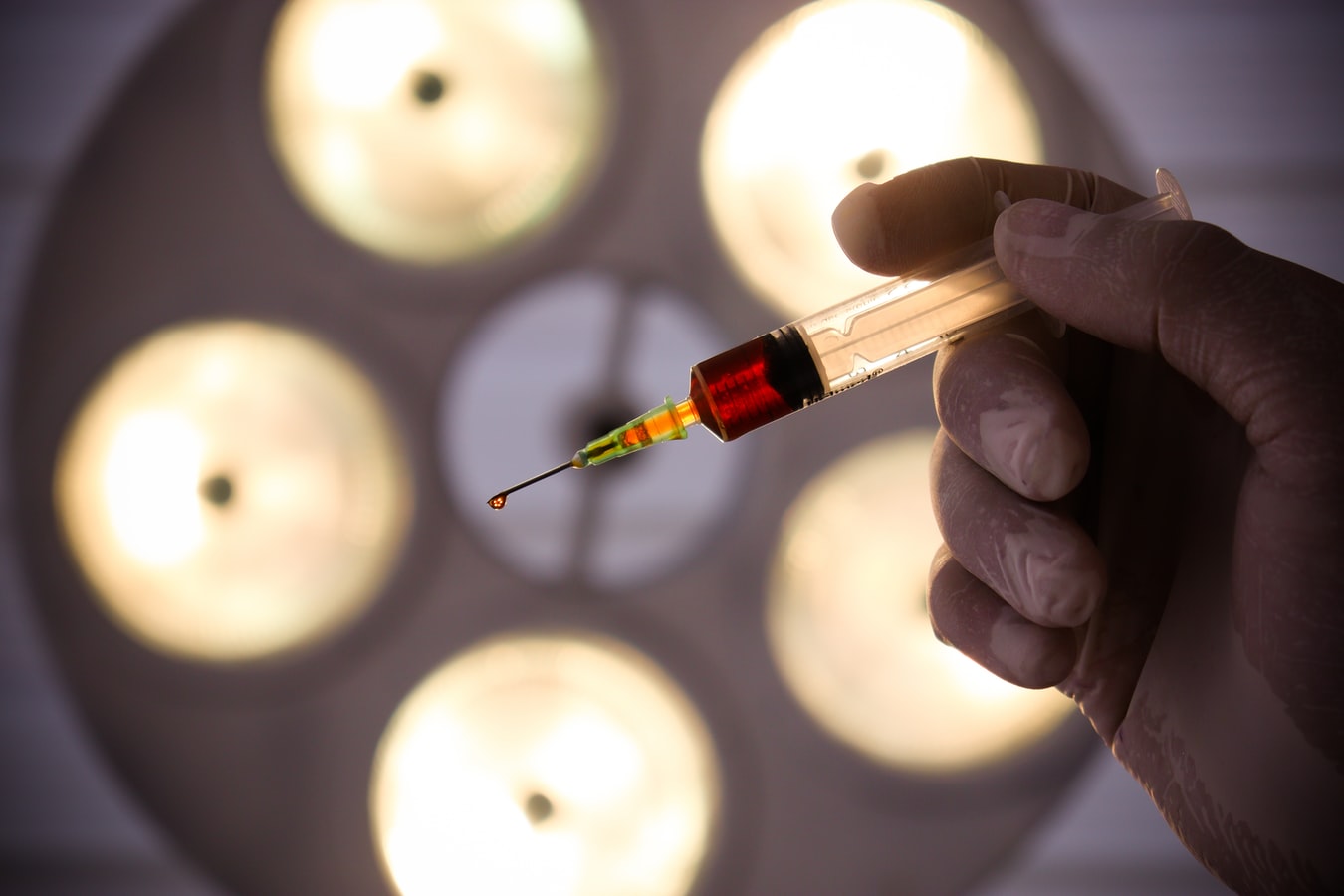 While experiments on aborted children, many of them still living, are already ongoing in our cities and at universities, they have, until recently, been privately funded.

With the Biden Administration removing limits on experimentation involving unborn children, taxpayers will now be paying for atrocities many of us would call unimaginable.

They’ve usurped the place of God–deciding the functions and fates of people whose lives should be beyond their reach.

What’s happening today in America is reminiscent of H.G. Wells’s The Island of Dr. Moreau, the fictional account of a man who washes up on the shore of an island where a mad scientist is creating human/animal hybrids–creatures who are part-human, part-animal.

Wells illustrates how animalistic humans can be, how we can be as savage, perhaps more savage than the beasts of the forest.

Such evil, albeit with good intentions, goes deeper than we realize. Petra Wallenmeyer provides some insight:

“People on one side of this issue [favoring such research] argue this practice is necessary for scientific advancement, will benefit vast numbers of people by developing treatments for various diseases, and is ethical because no valuable human is being harmed in this research (emphasis mine). Therefore, federal and/or state funds should be allocated for such research (i.e., through grants or awards).”

Because of the rules change, funds are now available.

But notice the ethical gymnastics involved in justifying this practice. The end result may (or may not) be something good–“a scientific advancement”–to “benefit vast numbers of people.” This assessment dictates that some humans are deserving of beneficial treatment, i.e. the receipt of transplantable organs to be gathered from animal hosts. But for that to happen, others must be deemed not valuable, therefore deserving of dissection and distribution into vials so animal hosts can produce organs for transplant.

With such methodology, scientists have already developed mice with human skin.

While it goes on around us, few are discussing the ramifications of such “work”.

One of the few, Kristen Matthews of Rice University, explains the ethical questions that may arise from this research.

“Should it (the resulting human/animal living being) be regulated as human because it has a significant proportion of human cells in it? Or should it be regulated just as an animal? Or something else?” Matthews said. “At what point are you taking something and using it for organs when it actually is starting to think and have logic?”

Or at what point will it matter if science deems “it” to be a life void of value–whether human or otherwise? And the questions press us to further ask whether any creature labeled an animal might be entitled to greater protection than one labeled human–but considered to be of no “value”.

Science has derailed when some humans are valuable to save and others are only good for spare parts.

In such a world, every person potentially can become someone not of value, available to be sacrificed for the sake of another, more highly esteemed person.

Yet there remain many who will tell us it is all good.

Woe to those who call evil good, and good evil;

Who substitute darkness for light and light for darkness;

Who substitute bitter for sweet and sweet for bitter!

Woe to those who are wise in their own eyes