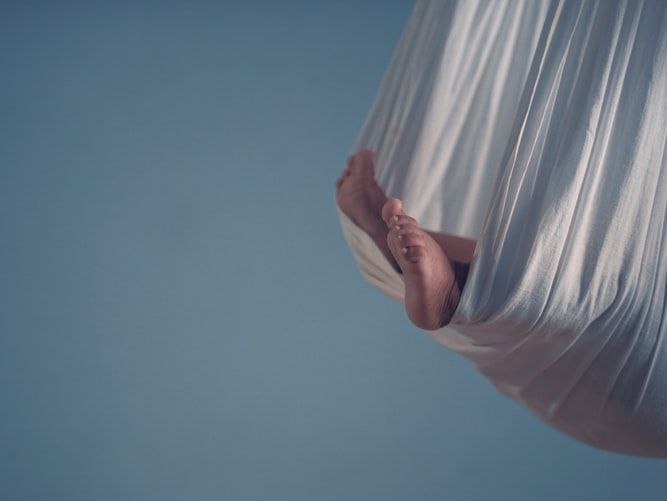 20 Replies to “The Hand that Rocks the Cradle”