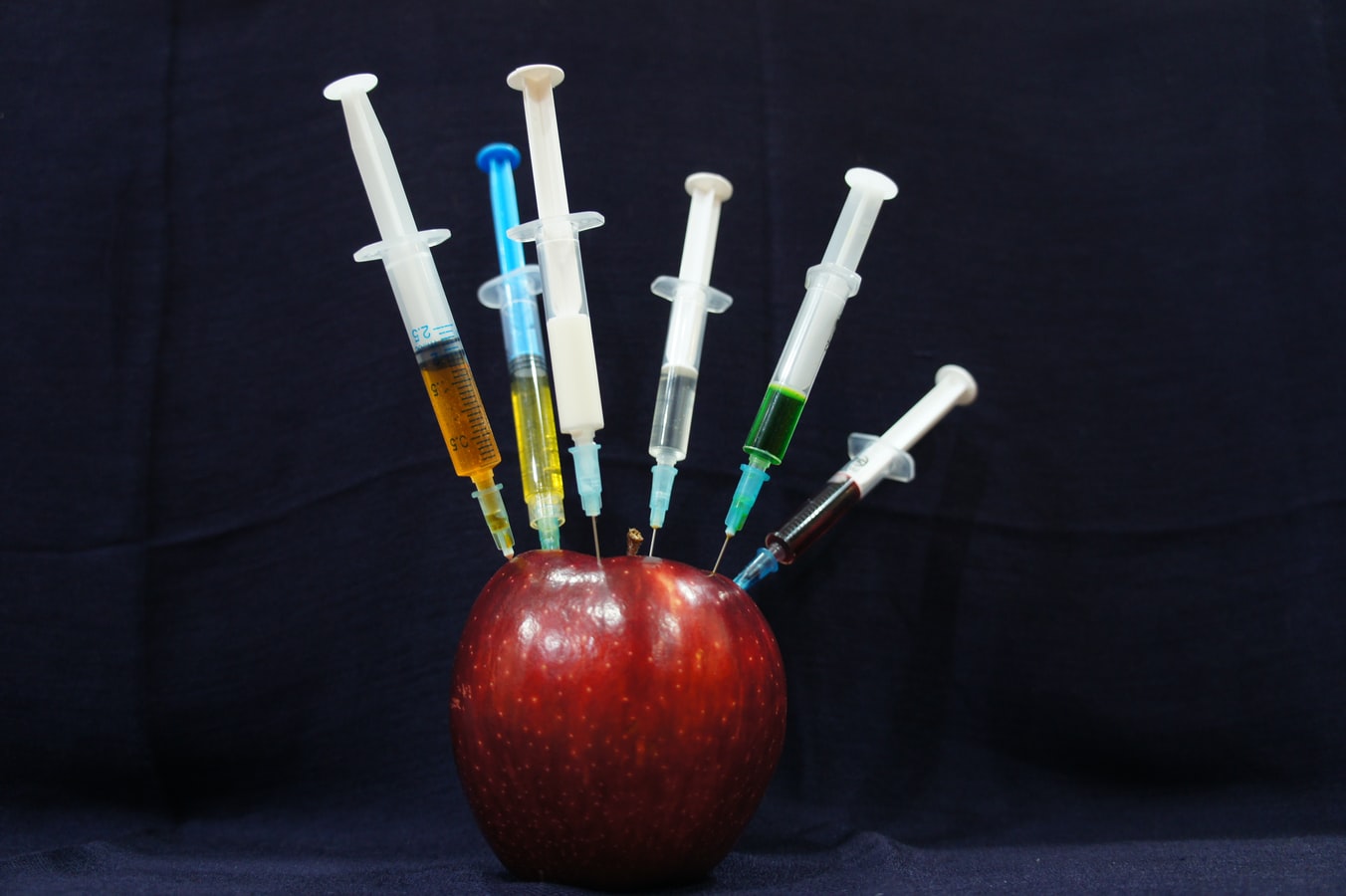 24 Replies to “Biting the Apple of Professional Oppression”