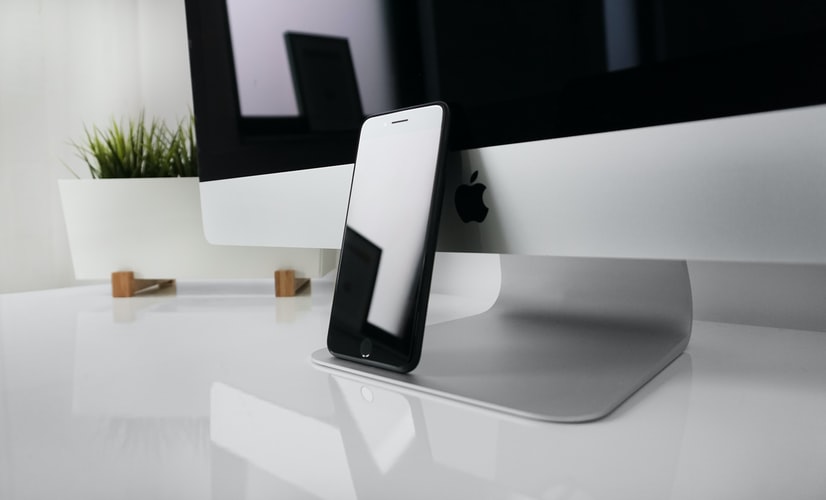 Pornography is “so focused on yourself, you don’t even have another person. . . . [It] is everything the Bible says is not what sex is supposed to be.” Dr. Tim Keller

I remember a college class called science, technology, and society, actually a philosophy class, in which the professor posited that the images we watch on television become more real to us than the reality around us.

He gave as his example the first (the second hadn’t happened yet) Challenger disaster. He talked about how the tragedies we watch on television can affect us more deeply than local events we don’t see.

“All women . . . are increasingly being forced to accommodate sexual behaviors and their appearances to the images and style of pornography.”

Ponder this: Rod Dreher’s citation of The Telegraph: “A GP [general practitioner physician] let’s call her Sue, said: ‘I’m afraid things are much worse than people suspect.’ In recent years, Sue had treated growing numbers of teenage girls with internal injuries [caused by frequent deviant sex] . . . not, as Sue found out, because she wanted to, or because she enjoyed it – on the contrary – but because a boy expected her to. “I’ll spare you the gruesome details,” said Sue, “but these girls are very young and slight and their bodies are simply not designed for that.”

From Ted Roberts: “Numerous authors have written books concerning the clinical aspects of sexual addictions, and even more books call for believers to seek holiness. But our [ministry’s] ultimate focus is more specific . . . . [We want to] persuade the Church to become a place of hope and healing rather than of shame for those fighting sexual battles. . . .

We need ruthless honesty that exceeds our comfort zones and pursues God’s heart, no matter the cost.”

“Flee sexual immorality. Every other sin that a person commits is outside the body, but the sexually immoral person sins against his own body.  Or do you not know that your body is a temple of the Holy Spirit within you, whom you have from God, and that you are not your own? For you have been bought for a price: therefore glorify God in your body,” I Corinthians 6: 18-20.