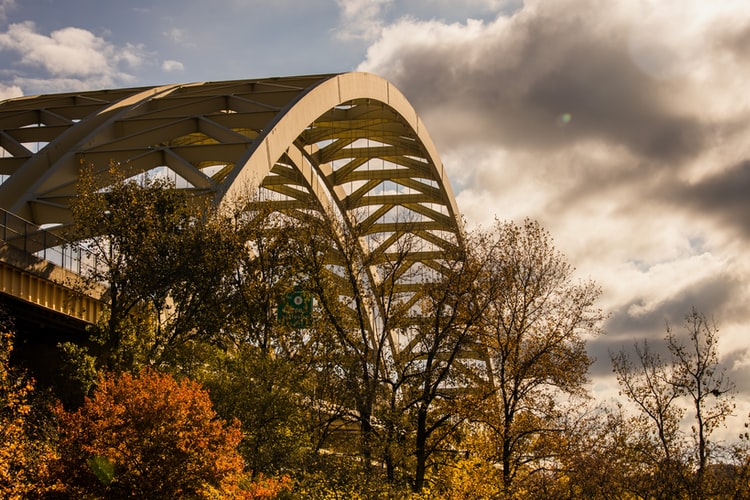 “Whatever talents I have, I almost squandered until a handful of loving people rescued me.” J.D. Vance~

He has become the voice of an unheard America. A part of America that has lost the American Dream. The dream that, if you work hard, you can make a good life.

Yet he doesn’t seek to disassociate himself from his forebears. He carries with him lessons they taught.

His journey to Yale is remarkable. But many of his peers remain in Appalachia living unremarkable lives. Their dreams are not remarkable. They have lost hope.

Many analysts blame the economic downturn for this lack of hope. But as with every sociological phenomenon, there are many factors.

The economic downturn coincided with the sexual revolution, which coincided with a freer availability of drugs–marijuana, heroin, crack, then opioids.

The Soma of Huxley’s The Brave New World became reality for too many.

There are not only few good jobs, there are also few fathers–fewer male influences to pass down a concept of hard work and traditional manhood. And since the military draft ended, few young men enlist. Few learn, as Vance did in the Marines, what their true capabilities are.

Vance points out that there is “a lack of agency”–“too many young men immune to hard work.”

Small-town America changed too. Gone are the locally-owned mom-and-pop stores. Those places where everyone knew your name.

But there is always someone who does know your name–or at least someone who can find it out.

What made the difference for Vance? A handful of loving people–a few who cared. There were his grandparents; one was an alcoholic. They divorced, but never severed themselves from each other or the rest of the family. While Vance had a series of father figures, his own father was largely absent.

But his father took him to church–at least briefly. And his grandparents pushed him to work hard.

And the Marines made sure he knew how to balance a checkbook. How to buy a car. How to choose healthy food. How he could go to college. Basically, they taught him how to function in life. How to move beyond his limited background.

He navigated the Marines; he accelerated through college; he realized low-income people get a tuition break at Yale Law. He dreamed big; he applied.

And he worked hard. Teachers encouraged him. He met a girl.

She was the one he called once when he needed an answer fast. He was attending a high-stakes dinner where prestigious law firms sorted through prospective associates at Yale.

From the men’s room, he asked her what to do with so many forks beside his dinner plate. She gave him a quick lesson on how to work through his place setting.

That’s something you don’t learn in a typical household in Appalachia.

But in other ways, he was smarter than his Yale peers.

He and some friends went out to dinner. He and another student from a modest background were appalled at how their group had left the table. Vance knew what it was like to clean up after people who were careless and sloppy. Some never fathom what it’s like to do a dirty job.

The elite students grew up knowing they would go to college. They assumed success in the world. They learned how to fit in with other elite crowds. They knew which fork to use. They had table manners.

Vance and his friend helped clean up the table. They had courtesy.

Now Vance is a latecomer to a crowded Ohio US Senate Republican primary race for 2022. It remains to be seen whether his quest to bring the American Dream back to Appalachia will bear electoral fruit.

Ohio may or may not elect Vance. Our nation’s future doesn’t hang in the balance of primary election results. Perhaps it doesn’t depend as much on those who will choose between a life of dependence on feel-good life-numbing strategies or rising above these standstill ways to reach to fulfill their potential.

J.D. Vance blazed a trail of success and kindness.

But let’s remember that loving people helped him along that trail. Perhaps our nation’s future depends on them.

On us, if we are willing.

16 Replies to “From Appalachia to the Seat of Government?”