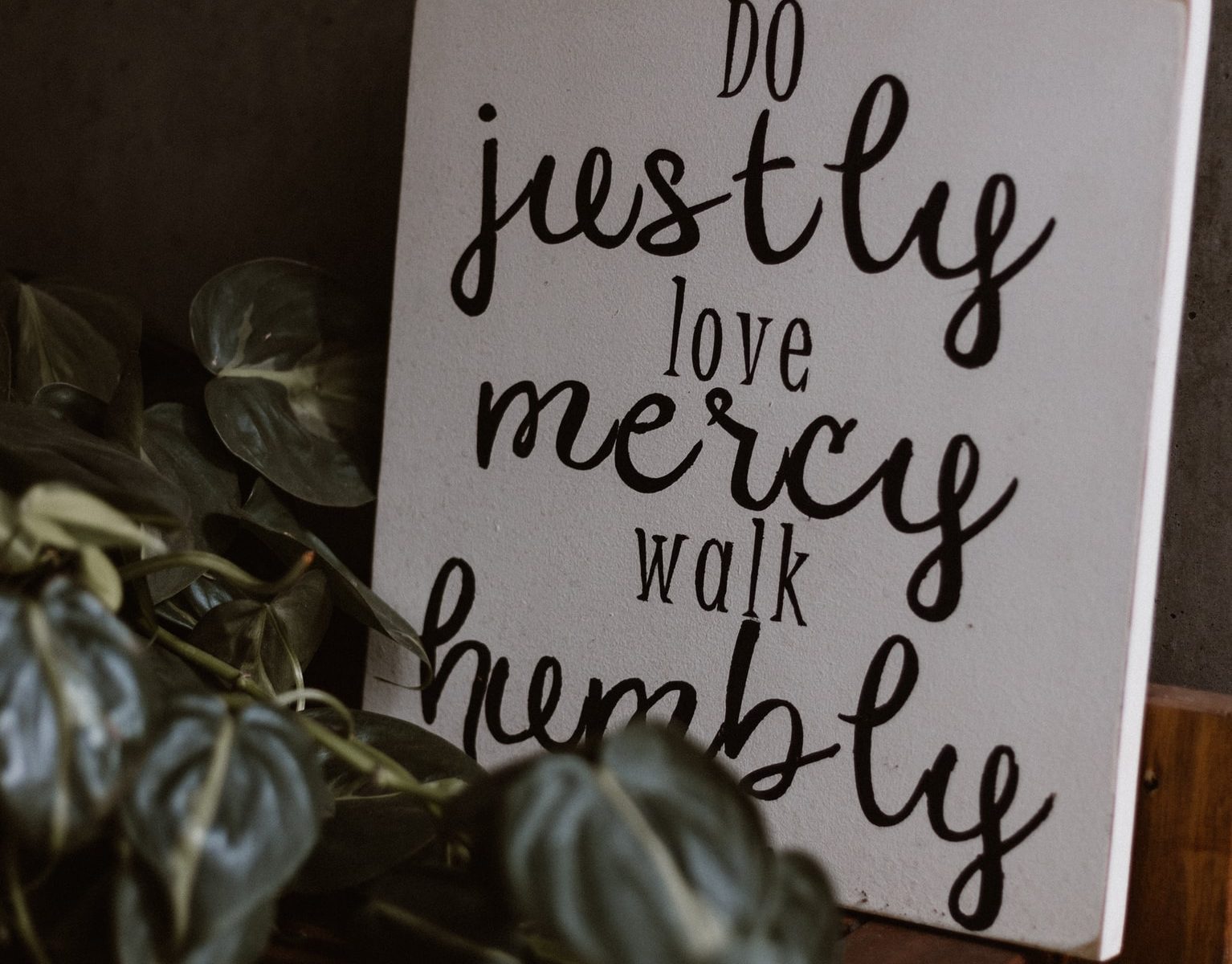 In The Gulag Archipelago, Aleksandr Solzhenitsyn writes that, in classical works, villains “recognize themselves as evildoers, and they know their souls are black.”

Real people aren’t that honest, even within ourselves. We work to convince the innermost part of our being that, even if we’re doing something others would consider wrong, we’re doing it for a good reason, so that makes it right.

“[T]o do evil,” Solzhenitsyn says, “a human being must first of all believe that what he is doing is good, or else that it’s a well-considered act in conformity with natural law.”

Solzhenitsyn dates himself with his mention of natural law–a concept now lost to America–to most of the West. (See Robert Bork.) But Solzhenitsyn was writing in the 1950s about great and obvious evil–the oppression of millions in the Soviet gulag system. And in that day, most still embrace the concept of natural law–of an innate human understanding of right and wrong.

We can credit the existence of natural law with producing the classical villains, the Iagos of Shakespeare, the Bill Sykeses of Dickens, and the Jokers and Riddlers of more modern times. Their authors/creators couldn’t conceive of them not acknowledging their evil.

In reality, clinical psychologist Jordan Peterson asserts, as we prepare to do wrong, we either heed or ignore an inner sense that what we are conceiving is wrong.

Peterson has evaluated why we ignore that small voice inside ourselves and has come to a conclusion he believes is universal: We know what’s right, what’s wrong. But we have the capability to convince ourselves that what is wrong can become right.

He warns that we engage in a “very, very dangerous supposition” when we assume that we would choose differently from the way others have in the past. When we assume we wouldn’t kill millions, that we could handle power correctly. That we can do evil but avoid replicating results the past produced when others decided to do evil.

Peterson says, “I came to believe that the problem was as Solzhenitsyn said . . . that the line between good and evil runs down every human heart.”

Any one of us can and will choose wrong–grave evil–unless we guard against it.

Peterson: “[T]he way to stop such things from happening, to remember [them] properly, is to understand that you could do it, that you could do those terrible things because the people who did them were like you.”

In order to avoid doing the evil we are all capable of we must stop telling “yourself lies you don’t believe in.”

Redemption, for Peterson, occurs through “adherence to the truth and courage in the face of being.”

Sometimes people come to a moral code for good through God. Sometimes they come to God by recognizing a moral code and our propensity to violate it.

We need to listen to the still small voice that only speaks truth.

“If my people, which are called by my name, shall humble themselves, and pray, and seek my face, and turn from their wicked ways; then will I hear from heaven, and will forgive their sin and will heal their land.” II Chronicles 7:14~

18 Replies to “The Lie of Doing Wrong to Do Right”