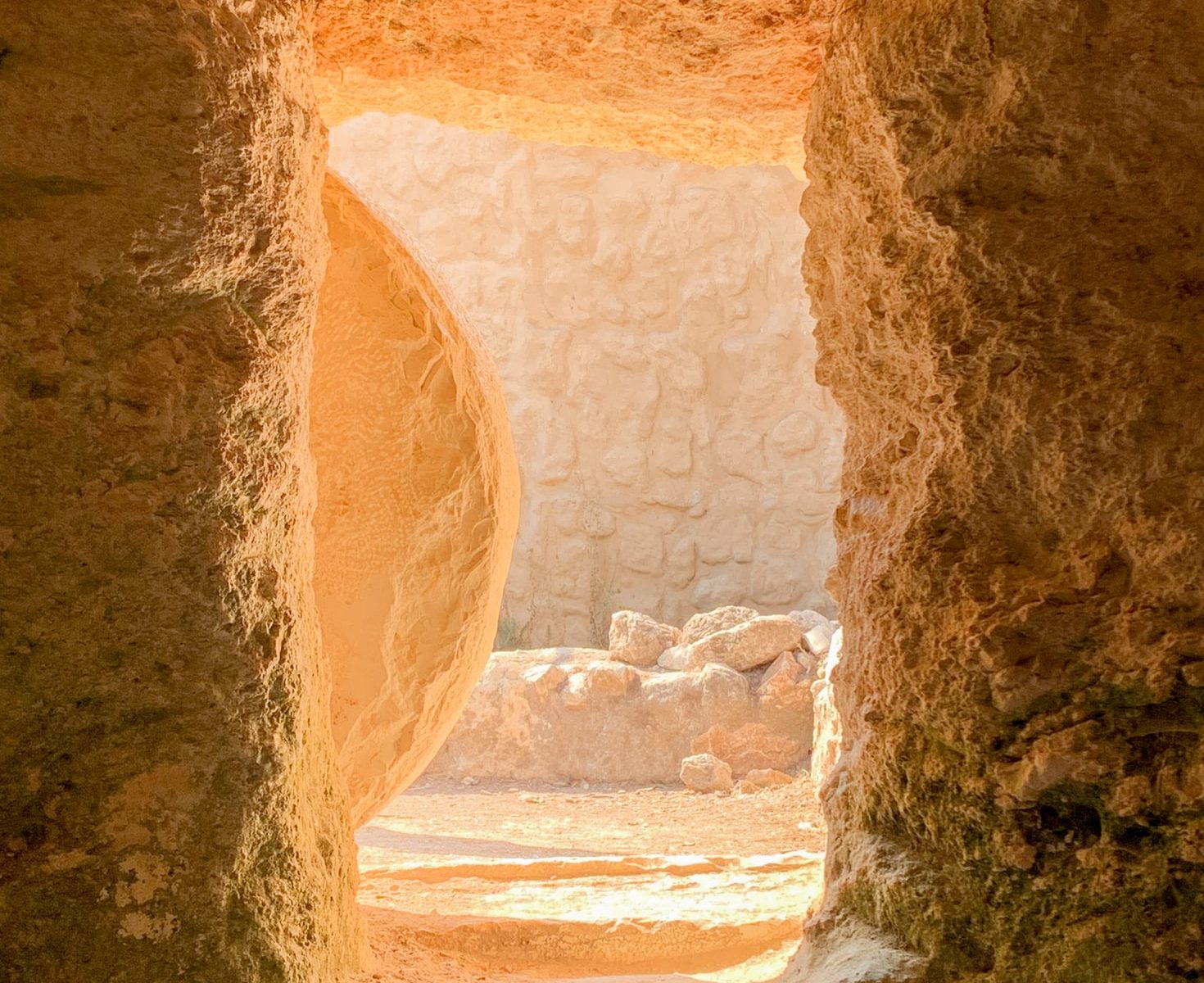 The history of man is that God created him, formed a woman-companion from him and for him, and provided a way for the man and the woman to return to God when they rejected Him in sin.

God was clear from the beginning that He would send a Way–the Messiah–to allow rebellious people to return to Him. And the Messiah’s kingdom would last forever.

The scepter will not depart from Judah,
nor the ruler’s staff from between his feet,
until he to whom it belongs shall come
and the obedience of the nations shall be his. Genesis 49:10, NIV

Israel had big ideas about what that kingdom would look like and what kind of king would garner the obedience of the nations.

Christ was born into a world of darkness and oppression. Israel’s big ideas at this time included a king who would free them from Rome. In their thinking, such a king would not be of humble birth. But prophecy said otherwise.

But you, Bethlehem Ephrathah,
though you are small among the clans of Judah,
out of you will come for me
one who will be ruler over Israel,
whose origins are from of old,
from ancient times. Micah 5:2, NIV

Seven hundred years before Christ was born, Micah prophesied that the King would be born in Bethlehem.

But which Bethlehem? There were two towns of that name in Christ’s time. The Old Testament foretold Bethlehem, Ephrathah, the Bethlehem that was King David’s home town. The smaller, more obscure town.

The Creator-God came in the most humble of ways–born, not only in a small town, but in a dwelling place for animals.

Throughout Christ’s earthly life, some would reject Him because of his modest beginning. Many wrote Him off as “just the carpenter’s son” (Matthew 13:55).

A question for us today: How often do we expect Him to be who He is not?

He is the same as He was in Micah’s day. The same since Creation. But not always what we expect.

He came through a humble birth, grew with a small-town upbringing, died on a tortuous cross, and walked with His followers outside an empty tomb. Nothing like what Israel expected.

24 Replies to “Prophecy of the Coming King”