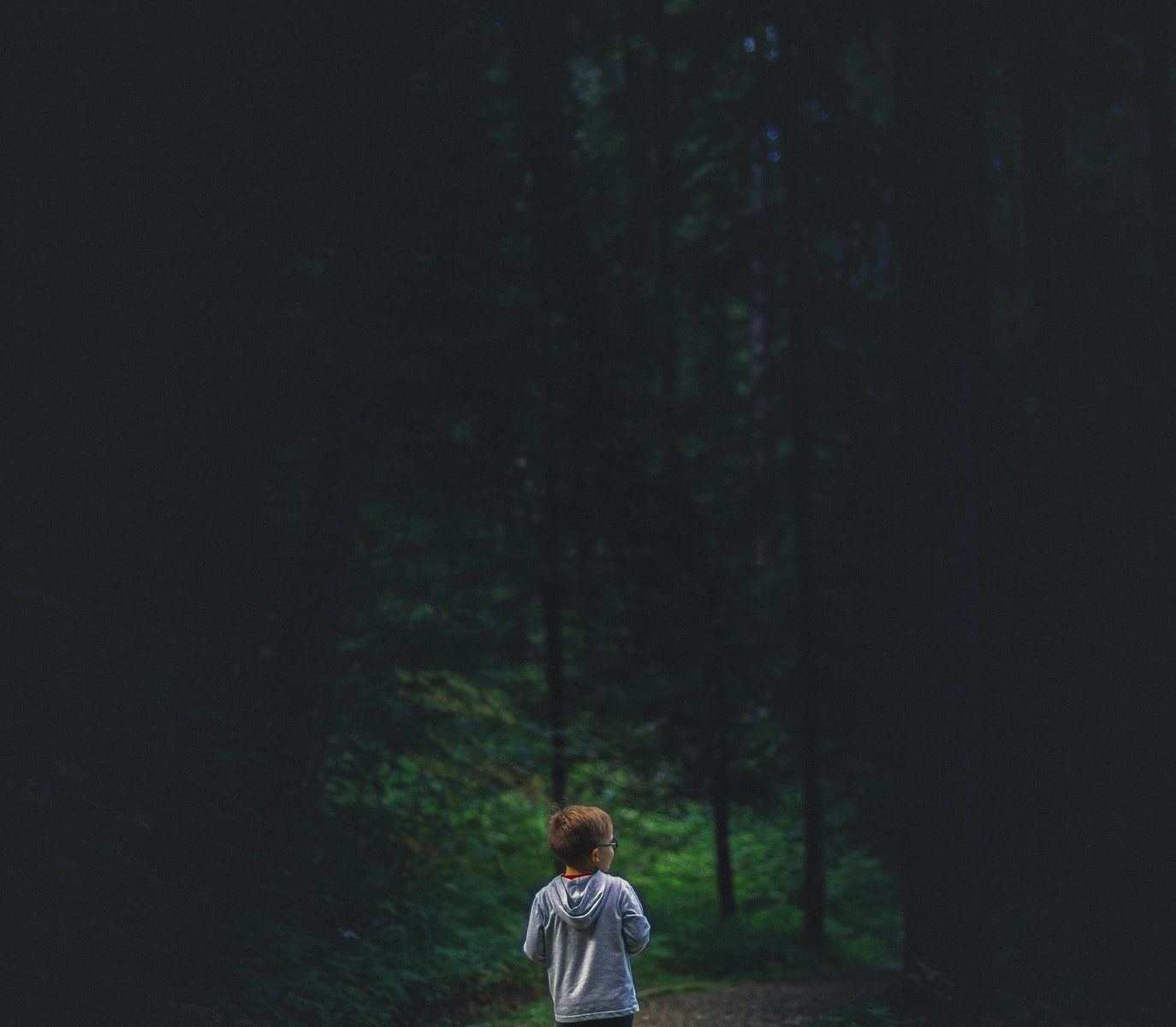 You shall not give any of your children to offer them to Molech, nor shall you profane the name of your God; I am the Lord. Leviticus 18:21~

The proscription in Western Civilization against sexual activities outside God-ordained marriage goes back to the Old Testament. Leviticus, the primary book containing Jewish law, includes in chapter 18 God’s admonition against sex acts with close relatives, within homosexual relationships, and with animals.

Within the 30 verses of that chapter resides verse 21: “Do not give any of your children to be sacrificed to Molek, for you must not profane the name of your God. I am the Lord.”

A portion of scripture about sexual behavior contains this decree forbidding child sacrifice. And this admonition comes, not at the beginning or the end ,where we might relegate it to a different section. Sandwiched between proscriptions against incest and adultery in the early part of the chapter and homosexuality and bestiality at the end is this law forbidding child sacrifice.

It’s important to remember that, at this point, the Jews were the only culture with rules limiting sex to husband-wife relationships. Only Jews and later Christians held to the ideas of sexual exclusivity between husband and wife and of heterosexual marriage as God’s ideal.

For other cultures–those in the Middle East, Greece, and Rome–sex was a free for all. Women had little to say about what happened to them sexually. Children had no voice at all.

“When Judaism demanded that all sexual activity be channeled into marriage, it changed the world. The Torah’s prohibition of non-marital sex quite simply made the creation of Western civilization possible. Societies that did not place boundaries around sexuality were stymied in their development. The subsequent dominance of the Western world can largely be attributed to the sexual revolution initiated by Judaism and later carried forward by Christianity.

“This revolution consisted of forcing the sexual genie into the marital bottle. It ensured that sex no longer dominated society, heightened male-female love and sexuality (and thereby almost alone created the possibility of love and eroticism within marriage), and began the arduous task of elevating the status of women.”

Along with elevating women came the protection of children.

It’s surprising to those of us who grew up during the “sexual revolution” of the 1960s, to consider this idea of an ancient “revolution” of morality.

The 1960s didn’t ring in a new way of living never before seen. The revolution marked the return to pagan idolatry–without statues and flames. The general acceptance of such practices is nearly complete. Aside from bestiality, the last moral pillar to remain standing holds proscriptions against sex with children.

How long can it stand nearly all by itself?

The American Conservative commentator Rod Dreher quotes Allyn Walker, a “non-binary assistant professor at Old Dominion University,” who writes that “there is evidence to show that attractions to minors can be considered a sexual orientation. . . . MAPs [minor attracted people] often report becoming aware of their attraction to children during adolescence, a trend that is typical of other sexual minorities.”

Notice the change of term from pedophile to MAP and the language that presents the attraction to children as something akin to an awakening rather than a disorder and the notion that pedophiles are part of a “sexual minority.”

We might be tempted to dismiss this view. But seeds planted at the university level often take fruit in our neighborhoods over time.

“Surely there must be some way to get these suffering people the help they need without moving towards considering pedophilia just one more ‘sexual orientation.’ Because if it ever should become that, we are halfway to legalizing it, following the same path that standard homosexuality took. If sexual desire is the equivalent of identity, and if to sexually desire minors is at the core of one’s identity, then how can we stigmatize or otherwise suppress pedophiles if we recognize that other kinds of sexual minorities have civil rights?”

The sexual revolution of the 1960s has been a runaway freight train tearing through the years since, leaving pain and trauma in its wake.

It’s time to ask ourselves how we can stop the train. It’s time to get the suffering people help instead of enabling them to harm others. It’s time to stop profaning the name of God by allowing children to be victimized in the name of self-idolatry.

It’s time we stopped the destruction of our very culture through acceptance of sexual sin.

26 Replies to “A Few Steps from Normalizing Pedophilia?”