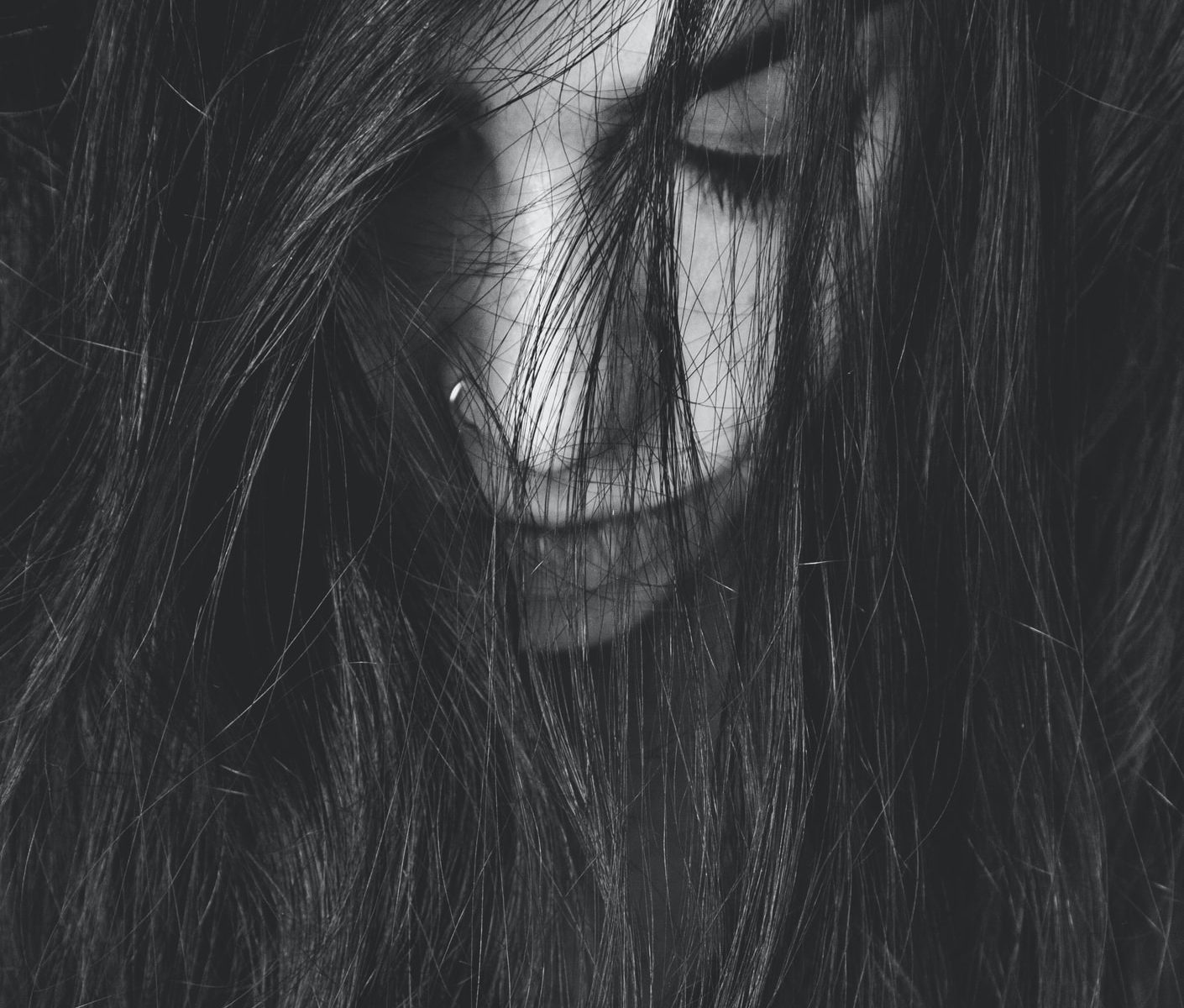 “Woe to those who call evil good and good evil, who put darkness for light and light for darkness, who put bitter for sweet and sweet for bitter!” Isaiah 5:20~

The cities of Boston, Pittsburgh, and Portland, Oregon, are now providing 12 weeks of paid parental leave for women who have abortions and for men too. It’s an interesting “perk”.

In Boston, the revised benefits plan amends one that provides paid leave for parents who will parent their children and couples who’ve suffered “loss of pregnancy” through miscarriage.

Imagine private companies trying to compete with public entities for employees. A business could enhance the benefits package by adding paid abortion leave and beefing up company IRA contributions.

Remember that supporters of “choice” marketed legal abortion as the way women would be on equal footing with men. Apparently, that’s why men get leave for abortion too.

Also remember, the choice movement promised legal abortion would be safe and not a big deal. If abortion is so safe and simple, why would anyone need 12 weeks to recover?

Planned Parenthood assures readers that surgical abortions are “safe, simple,” and “common.” Such assurances regarding chemical abortion are harder to find. Chemical abortion appears to be a do-it-yourself-in-the-privacy-of-your-home kind of procedure. Just take a few pills as directed, and after some bleeding and cramping, your “problem” is gone.

Many women are learning the hard way that chemical abortion is far from simple.

For Lifenews.com, Abby Johnson describes her experience enduring and recovering from a chemical abortion.

“Ten minutes later [after taking Mifeprex, an abortion inducing chemical] I started to feel pain in my abdomen unlike anything I had ever experienced. Then the blood came. It was gushing out of me. I couldn’t wear a pad…nothing was able to absorb the amount of blood I was losing. The only thing I could do was sit on the toilet….

“After several hours on the toilet, I desperately wanted to soak in the bathtub. I was hoping that would make me feel better. Maybe the warm water would help the cramping. Certainly it would make me smell better. I had vomit all in my hair and on my legs, not to mention how sweaty I was. I filled the tub and climbed in. It actually did feel pretty good. I remember closing my eyes and leaning my head back. I felt exhausted. The cramps kept coming, but the water helped soothe them somewhat. I opened my eyes after 15 minutes and was horrified. My bathwater was bright red.”

But more and greater pain was ahead. Johnson wasn’t having just the “heavy bleeding and period like cramping” her Planned Parenthood counselor had assured her would be the case. After passing a “lemon-size blood clot” then several more clots of similar size, she believed her experience must not be normal.

She had spent 12 hours in the bathroom and decided to sleep on the tile floor rather than bleed in her bed. The next morning, she would call PP and report her extraordinary experience–if she survived the night.

She did survive to call the PP nurse who assured her that her experience was not at all uncommon.

She was astonished that what the abortion counselor had told her would happen was so different from what came about.

Mary Szoch of the Family Research Council reports: “Disturbingly, the physical trauma that happens to a woman’s body as a result of a chemical abortion is a sign that the ‘treatment is working.’ According to the Mifeprex medication guide:

‘Cramping and vaginal bleeding are expected with this treatment. Usually, these symptoms mean that the treatment is working…Bleeding or spotting can be expected for an average of 9 to 16 days and may last for up to 30 days [For Johnson, it was eight weeks.] …You may see blood clots and tissue. This is an expected part of passing the pregnancy.'” [Szoch’s text includes endnotes for this information and what follows.]

According to one study Szoch sites, in one out of 10 chemical procedures, incomplete abortion occurs, requiring surgery to finish the process and prevent infection in the mother. These numbers are bad enough until we remember that they include only statistics “voluntarily reported” to the FDA.

In 2019, Nancy Flanders reported that nearly half of US states don’t require reporting of complications. Yet complications happen for both surgical and chemical abortions.

“Lakisha Wilson, 22, died after her abortion at Preterm abortion facility in Cleveland when she suffered uterine atony and hemorrhaged. Tia Parks, 26, died after a first-trimester abortion at the same abortion facility. A 21-year-old woman in Rhode Island suffered a perforated uterus during an abortion at the Providence Health Center this year. Margaret Sanger Planned Parenthood in New York City recently hospitalized nine patients within just eight months. And the abortion pill [chemical abortion], which is hailed by the industry as the safest way to kill a preborn child, has also killed at least 24 women. The true number, however, may never be known since abortion groups advise women who suffer complications from the abortion pill to tell ER doctors that they are having a miscarriage.”

Even voluntary reporting indicates that complications from chemical abortion are “four times” higher than those of surgical abortion. And that’s what the abortion industry calls the “safest way.”

Maybe the “perk” of leave after abortion isn’t such a perk. Maybe it’s a necessity for a procedure that really isn’t so simple after all.

Remember the pro-abortion mantra of the 1990s? Abortion should be safe, legal, and rare?

Those who support abortion have thrown their motto of safe, legal, and rare out with the bathwater and, of course, the baby. The Heritage Foundation reports that the percentage of chemical abortions goes up every year, having risen 120 percent over the last ten years.

Along with the new employment perk of paid leave after an abortion, it seems the powers that be are promoting abortion as it becomes less safe for women.

Legal is all that matters. And the casualties are just collateral damage.

Author Nancy E. Head was a single mother with five children under the age of 14 when many in the Church came to her aid. Her story illustrates common problems in our society such as the fracturing of families and communities, reflecting a splintering Church.

Alienated families and a riven Church cannot minister as effectively to their own members or others until they find accord. Nancy is the author of Restoring the Shattered: Illustrating Christ’s Love Through the Church in One Accord. She leads a small group ministering to the needy in her community.