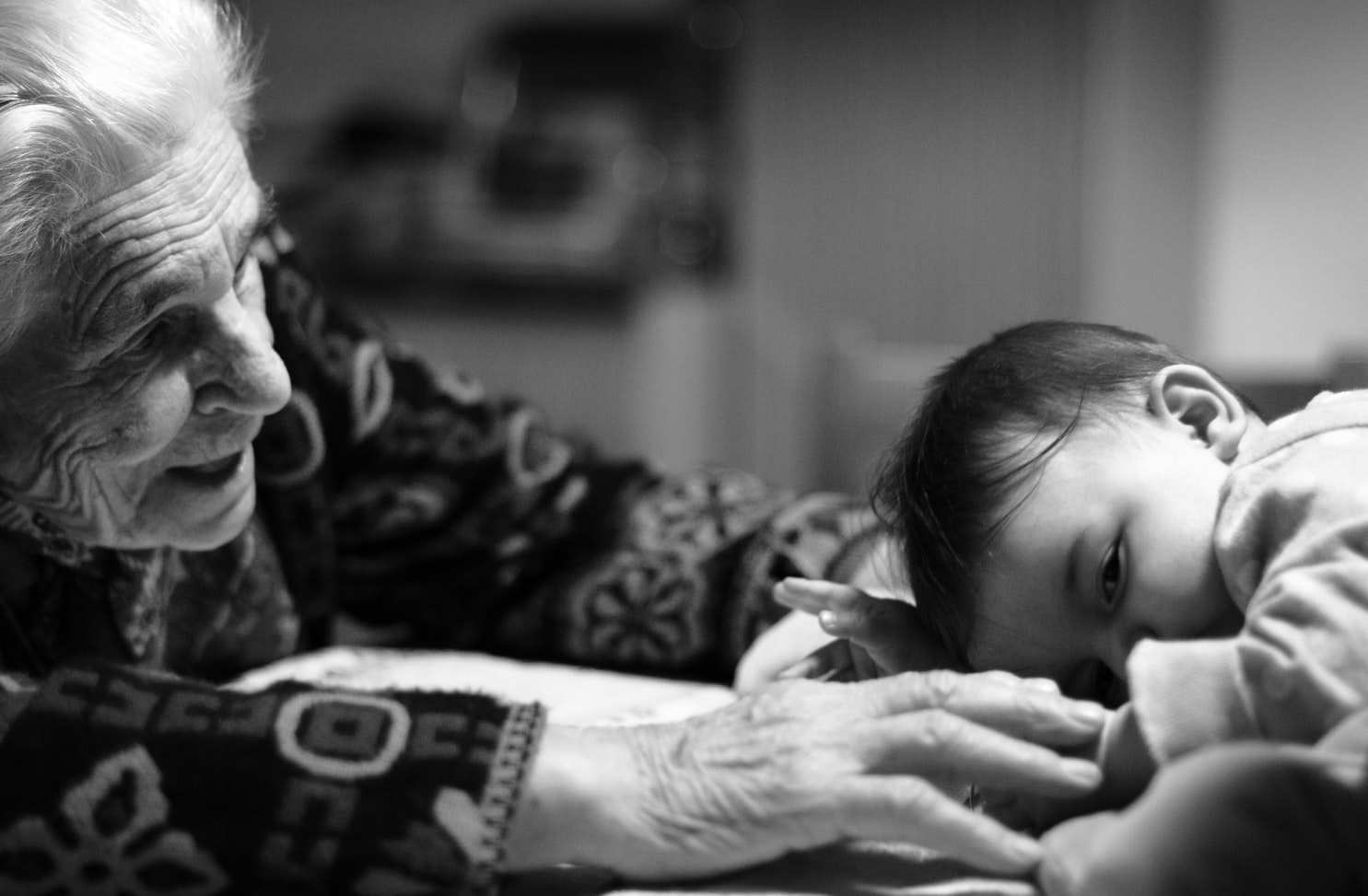 “Again the Lord spoke to Moses, saying, “Speak to the children of Israel: Tell them to make tassels on the corners of their garments throughout their generations, and to put a blue thread in the tassels of the corners. And you shall have the tassel, that you may look upon it and remember all the commandments of the Lord and do them, and that you may not follow the harlotry to which your own heart and your own eyes are inclined, and that you may remember and do all My commandments, and be holy for your God.” Numbers 15:37-41~

At the end of the twentieth century, novelist Tom Wolfe recalled efforts to start at zero, to go back to a time before we knew what we now know and try again–and do better. The hippies of the sixties, he pointed out, decided to relearn rules about personal hygiene. What they learned was what non-experimenters already accepted. Wash your hands often, and don’t share someone else’s toothbrush.

It’s a defiance of the common definition of insanity–repeating an activity and expecting a different result. The result in the laboratory communes of San Francisco was a resurgence of long-dead diseases.

In the age of COVID, we wash our hands more often than ever. But we still lean toward this idea that we can begin anew without looking back. Perhaps history is a cycle of such experiments punctuated by remembering, a recurrent remembering that we are not yet in Eden.

“[T]he painful dawn began with the publication of the Gulag Archipelago in 1973. [Soviet dissident Alexander] Solzhenitsyn insisted that the villain behind the Soviet concentration camp network was not Stalin or Lenin (who invented the term concentration camp) or even Marxism. It was instead the Soviets’ peculiarly twentieth-century notion that they could sweep aside not only the old social order but also its religious ethic, which had been millennia in the making (‘common decency,’ Orwell called it) and reinvent morality . . . here . . . now .”

Modern society continues through a cycle of trying to recreate culture, to turn it into something new. The West won the Cold War in the late ’80s and early ’90s. But we didn’t turn back. Our train of civil movement continued on the same track.

The battle between decency and its opposite has been ongoing. We now tilt toward a social order that is not order but rather its opposite. From newscasts to our personal interactions we see a culture that lacks memory–and manners. History has returned to a day when everyone is doing “what is right in his own eyes” (Judges 17:6, 21:25).

In the 1950s, another novelist Walter M. Miller Jr. reminded us that it’s hard to get back what we once knew but now ignore. He wrote about civilization beginning again after apocalypse, starting from zero.

“In the beginning . . . it had been hoped–and even anticipated as probable–that the fourth or fifth generation would begin to want its heritage back. But the monks [preservers of history] of the earliest days had not counted on the human ability to generate a new cultural inheritance in a couple of generations if an old one is utterly destroyed, to generate it by virtue of lawmakers and prophets, geniuses or maniacs; through a Moses, or a Hitler, or an ignorant but tyrannical grandfather. . . . But the new ‘culture’ was an inheritance of darkness,” A Canticle for Leibowitz.

In urban or rural American communities, we see crime, drugs, and lagging education. Mark R. Schneider points out that American literacy rates are lower than those of our 1840s counterparts, “well before the imposition of compulsory public education.” (Note: the figures Schneider sites are pre-COVID.)

Literacy in the America of 1840 included classical and biblical texts that conveyed more than an ability to decode the letters into words and thereby discern meaning. Literacy, faith, and freedom are a three-fold cord, not easily broken. Contemporary culture has undermined all three.

Around 1900 we began education anew. The goals of learning were no longer those of John Adams for his son: “to make you a good Man and a useful Citizen.” Today, school is largely the means to a job, preparation for a career leading to personal fulfillment and material enrichment. It is no longer the formation of character.

I sat in a classroom for a parent-teacher conference not yet 20 years ago when a teacher told me the purpose of his course was that the students would know their rights. I asked if he might tell them their duties.

We will relearn what we have lost. We will learn it by choosing the wisdom of those who came before us or by continuing to reject it and experiencing the consequences of that rejection.

“What did you do for them . . . ? Teach them to read and write? Help them rebuild, give them Christ, help them restore a culture? Did you remember to warn them that it could never be Eden?”

Solzhenitsyn, Wolfe, Miller, and we who remember hold a key to the future. We hold the wine of truth from the past. Chaos offers a sweet purple Kool-Aid reminiscent of another failed experiment.

21 Replies to “The Great Relearning”