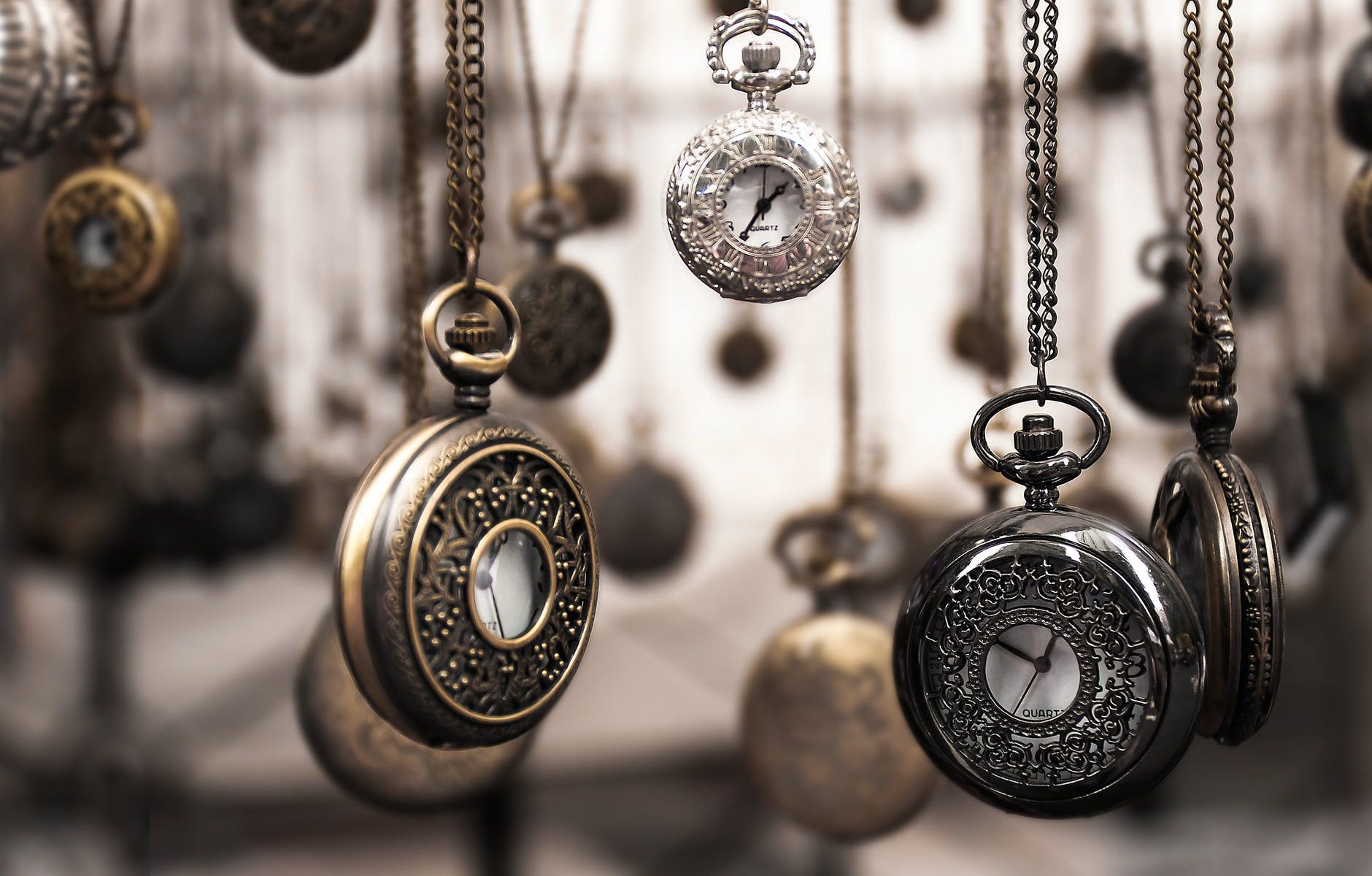 And do not fear those who kill the body but cannot kill the soul. Rather fear him who can destroy both soul and body in hell. Matthew 10:28~

Some of us get more of it than others. None of us knows exactly when it will end for us. We complain that there is not enough of it. Or that there is too much between where we are and what we want.

Some people even say it’s an illusion. But illusory or real, it binds us all.

Time never seems to do what we want it to do. But how to use it is up to us–even in the worst of circumstances.

Natan Sharansky spent nine years in Soviet prisons and camps. He experienced many days in a punishment cell–with little food or warmth. He underwent hunger strikes that weakened his heart.

Sharansky filled his solitary time thinking. He devised chess strategies. He filled his mind with memories of loved ones. He resisted the urge to trust those who had taken his freedom.

Consistently, doggedly, he refused to cooperate with the KGB. He did nothing that would ease or shorten his time in captivity. He understood that cooperation was a snare that would never end.

Sharansky watched others. One worked to shorten his time but worked too well. He did not receive his promised release. He had bought a lie and kept doing time.

“During these years, I have met people who have been weakened from constant disappointments. They continually created new hopes for themselves, and as a result, they betray themselves. Others live in the world of illusions . . . in order to prevent real life from ultimately destroying it.”

Sharansky came to a conclusion:

“It’s best if you are left with only one hope–the hope of remaining yourself no matter what happens” (Sharansky 370-71).

Sharansky realized early on in his experiences with the KGB that “nothing they did could humiliate me. I could only humiliate myself–by doing something I might later be ashamed of” (8).

Later on, in freedom, Sharansky realized a great irony:

“In the punishment cell, life was much simpler. Every day brought only one choice: good or evil, white or black, saying yes or no to the KGB. I had all the time I needed to think about these choices, to concentrate on the most fundamental problems of existence, to test myself in fear, in hope, in belief, in love. And now, lost in thousands of mundane choices, I suddenly realize that there’s no time to reflect on the bigger questions” (418).

Each of us today will make a thousand mundane choices.

For the most part, we have spent our lives distracted by a world filled with such choices–voices drowning out the important.

What will we choose today?

Jesus tells us not to fear those who can kill our bodies. To find our hope and belief in Him. To follow Him, loving Him and all around us.

He holds time. He knows how long our time is. He knows what is real, what is illusion.

In our allotted time, we face challenges and sacrifice. With our trust in Him, we can find purpose and peace.

Peace no one can take away.

28 Replies to “Enough or Too Much Time?”