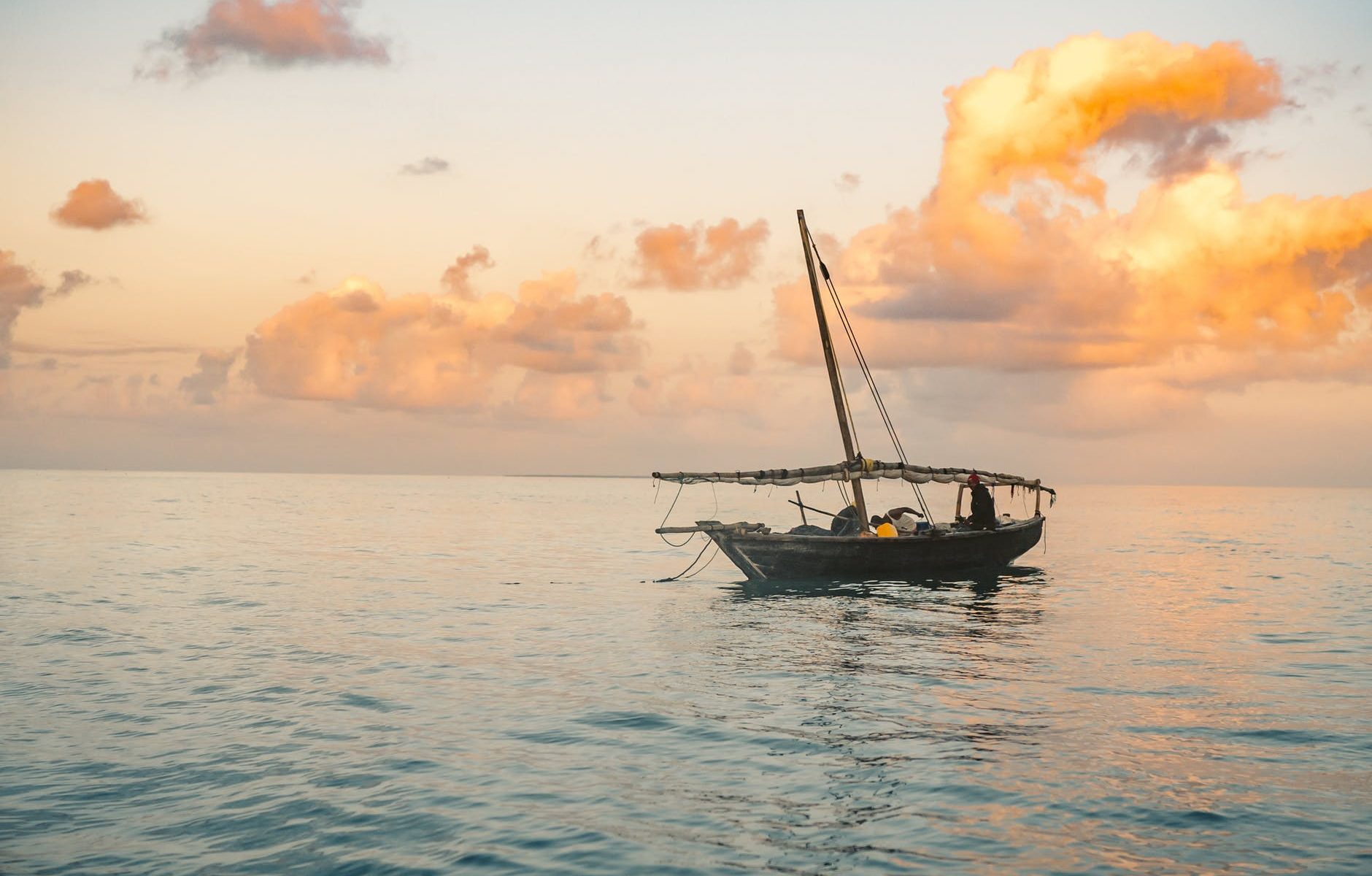 These that have turned the world upside down are come hither also (Acts 17:6b KJB).

Their lives were set. They had worked at their jobs all their lives. They thought they knew which way life would turn for the rest of their days.

There was a hope for a political savior–to free them from the Romans. But mostly there was routine, the everydayness of work and home.

Then they met Him. Perhaps He was the one–the one who would save them from the oppression of Rome.

They were fishermen, a tax collector, others with occupations we don’t know. Simple men.

They listened. They followed. They believed.

Then one betrayed Him. Another denied Him. One stayed close to the end. The rest scattered.

They thought it was over.

The fishermen returned to their boats.

Life would be as it was before.

Rome stayed, but His followers changed.

They received fire from heaven.

And they turned the world upside down.

His rising, a lie?

You may say so, but who dies for a lie?

Only one would not be killed for believing Him who said, “Follow Me.”

That one would suffer exile and write of encounters with Him. That one followed at the cost of all else–all else but eternal gain.

To make us never the same.

20 Replies to “Never the Same”