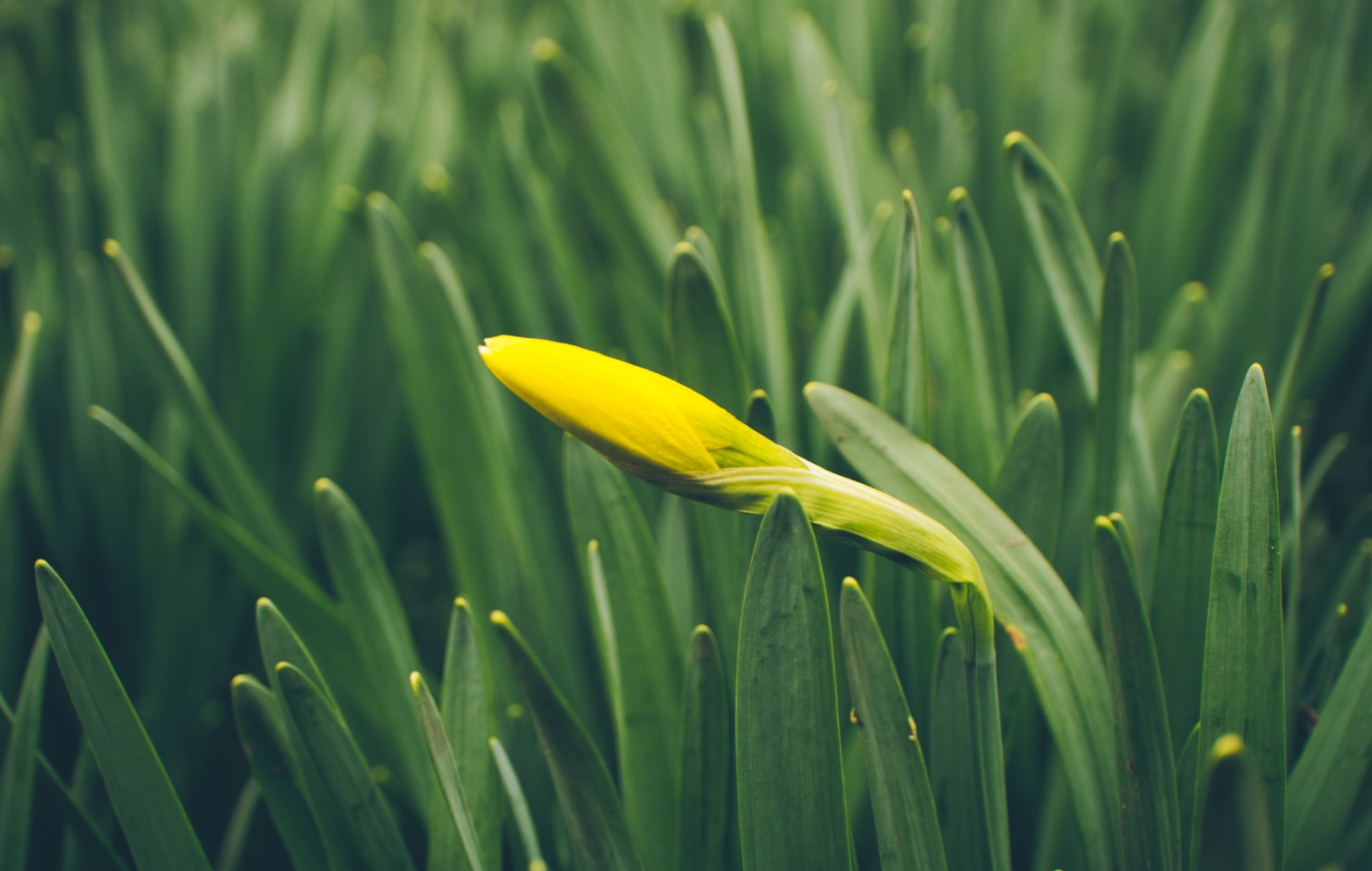 —and blessed is anyone who takes no offense at me!” Matthew 11:6 NET~

In the 1960s, Pope Benedict XVI, then Joseph Ratzinger predicted the following:

“The church will become small and will have to start afresh more or less from the beginning.”

“She will no longer be able to inhabit many of the edifices she built in prosperity. As the number of her adherents diminishes . . . she will lose many of her social privileges. . . .”–from Faith and the Future ([published online]).

Christianity is in decline in America. Fewer than half of us belong to a church now with attendance having dropped 20 percent over the past two decades.

What might be the social privileges Benedict referred to? Tax-exempt status for religious entities in America comes to mind since most churches couldn’t maintain ministries in their current state and support missions while carrying a heavy tax burden.

In our communities as well as our nation, Christian social influence is ebbing even as we see results from years of toil. On what looks like the eve of the end for Roe v Wade, some states like Texas have already passed effective limitations to protect the unborn. More than half of US states are set to restrict abortion if or when the Supreme Court overturns Roe as many expect, giving the power to regulate abortion back to the states. That would seem like a supreme victory for the Judeo-Christian ethic.

At recent March for Life events, however, we’ve seen tremendous Christian presence accompanied by a growing portion of the crowd representing a Secular Pro-Life position–the stance that all human life deserves civil rights including the right to life, even in the womb, but without the idea that human life is sacred because God created us and endowed us as His image.

If America sees a rebirth of protection for the unborn, will we be able to keep it with a shrinking Church and even with secular allies for life?

We can, but only if we become and remain the Church of old.

Mike Aquilina and James Papandrea write about “Seven Revolutions” Christianity produced causing “radical change in the way human society thought of the individual, the family, work, religion, community, attitudes toward life and death, and even government.”

“For example, in the ancient world, a person’s worth was based on what he or she might produce, or how he or she might be a burden to others.  It was Christianity that would give the world a sense of the intrinsic value of every human being.  In other words, in the worldview of ancient cultures, some people were expendable, and some people were property.  Furthermore, in the Roman Empire the enjoyment of quality of life (along with the freedoms and free time that make that possible) was a luxury afforded to the rich.  Both religion and government existed to serve the ruling classes, which created a hopelessness in the lower classes and a tendency toward selfish hedonism in the upper classes.”

Nearly 50 years of unrestricted abortion (abortion throughout pregnancy for any reason) has done much to affirm the view that some people are expendable based on their limitations, lack of abilities, or inconvenient timing.

Now, more than ever before in America’s history, we see selfish hedonism among the elite and hopelessness growing in every population sector.

With Roe gone, it will be up to the Church to reach out to minister to families, women, and children in need. If we claim victory and celebrate that the fight is over and go home to rest from the conflict, the door will be wide for Roe to be reinstated–and even expanded.

Even with shrinking churches, ministry will have to grow. Christians will have to do more to reach out to those in need of loving service rather than the exploitation abortion offers.

Ministry itself is already taking a different shape. We can expect to see fewer large churches and more pastors managing a church along with an outside job. The number of bi-vocational pastors is now at 40 percent.

Ministry will be more difficult but perhaps more accessible, more real. We may look at the coworker next to us and find he is a pastor.

“It will be hard-going for the Church, for the process of crystallization and clarification [of essential doctrine] will cost her much valuable energy. It will make her poor and cause her to become the Church of the meek.”

And the Church becoming meek will be the seed of awakening in the culture around us.

“. . . . Men in a totally planned world will find themselves unspeakably lonely. If they have completely lost sight of God, they will feel the whole horror of their poverty. Then they will discover the little flock of believers as something wholly new. They will discover it as a hope that is meant for them, an answer for which they have always been searching in secret.”

Today in the West, authentic churches of all denominations are seeing Benedict’s words come true.

Can we know and explain what it means to be Christian in a way that holds to truth and shows love and grace? Are we willing to let our churches become materially poor in order to stand in truth, love, and grace?

“The real crisis has scarcely begun,” Benedict continued. “We will have to count on terrific upheavals. But I am equally certain about what will remain at the end: not the Church of the political cult, which is dead already, but the Church of faith. She may well no longer be the dominant social power to the extent that she was until recently; but she will enjoy a fresh blossoming and be seen as man’s home, where he will find life and hope beyond death.”

We already see loneliness manifesting itself in the totally planned world Benedict spoke of.

We know the source of life and hope.

As the Church grew through the centuries, stained glass windows and beautiful artwork told the story of Christ to the literate and illiterate alike.

We must now be those story-telling windows letting light shine into lives dwelling in the darkness of their loneliness.

We can ask God to use us to bring about a fresh blossoming of His love in our world.

We can be the seed of that blossoming.

“The wilderness and the dry land shall be glad;
the desert shall rejoice and blossom like the crocus;
it shall blossom abundantly
and rejoice with joy and singing. Isaiah 35:1-2a~

32 Replies to “A Smaller Church in a Fresh Blossoming”