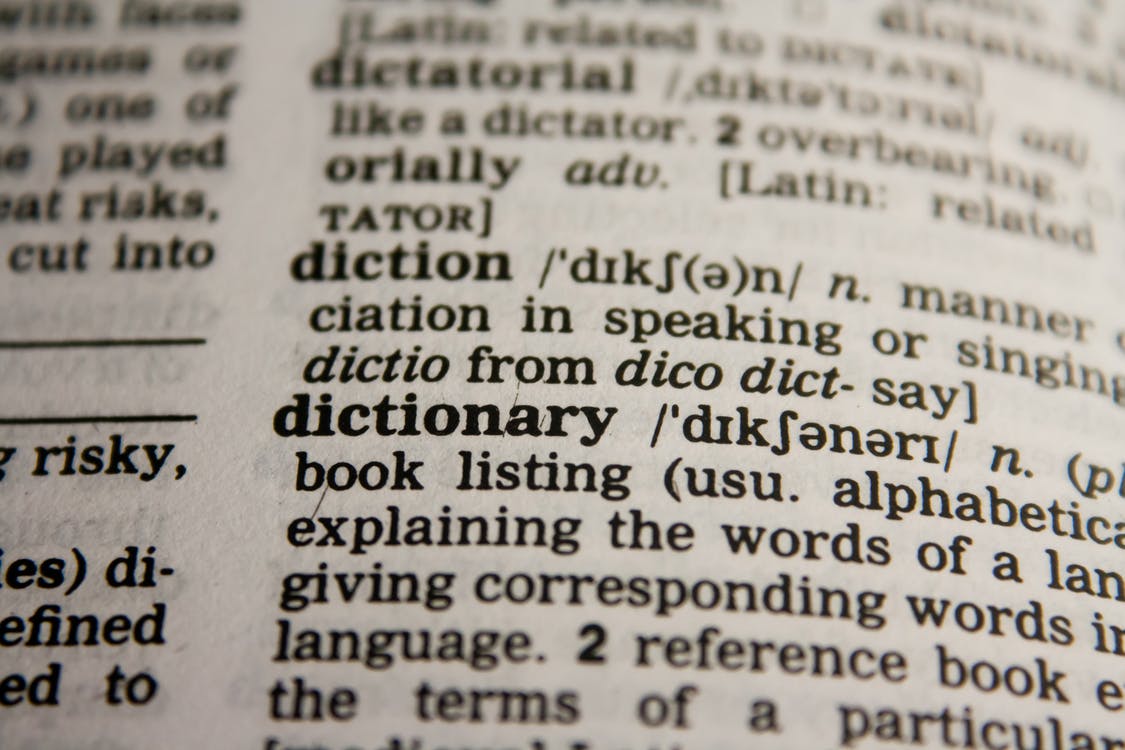 “I call heaven and earth to witness against you today, that I have placed before you life and death, the blessing and the curse. So choose life in order that you may live, you and your descendants,” Deuteronomy 30:19, ESV~

“For too many of us, freedom no longer means the ability to know, to choose, and to do what’s morally right; rather, it means what the scholar D. C. Schindler described as ‘freedom from reality. . . . As a result, we relentlessly try to reimagine the world to suit our desires, and then coerce others into believing our delusions.” Charles J. Chaput

In 1974 along with some fellow students, I toured a residential facility for the mentally disabled in a nearby county. Patients’ conditions ranged from functional to bedridden.

In those years, seeing someone with challenges was more common. Aborting those with limited capacities or physical challenges had been neither legal nor acceptable when these patients resided in the womb.

A few years later, the center made news. A male employee had raped incapacitated female patients, two of whom had become pregnant as a result.

The parents of the two women took different paths as I recall from news reports of the day.

One family decided on abortion. Their daughter had a genetic disorder they feared would damage the fetus.

The other family’s daughter had been injured in an accident. Her “disorder” couldn’t be passed on. Her baby would be born. Her baby had a mother.

The newspaper reporter further distinguished between the two children. The fetus had tissue, but the baby had blood. Medical personnel would test both to solve the crime.

There was one language for death and another for life.

The language of death is designed to disguise its subject. Fetus is a Latin word meaning young one. Tissue isn’t as graphic as blood–the substance that sustains life. Fetuses don’t have mothers. Only babies do.

Unstated in the reporter’s account, one family would be relieved of a potential new burden the state was already carrying for their daughter since her child would die. The other family claimed an unexpected grandchild. That child got to have a birthday.

Law enforcement used the acquired tissue and blood to identify the perpetrator who paid the price of a prison sentence.

Nearly five decades have passed since SCOTUS handed down Roe v. Wade and companion case Doe v. Bolton eliminating every law limiting abortion (effectively allowing abortion until birth for any reason) across the US. The language regarding the subject continues to distinguish between fetuses to be aborted and children to be born.

Think of hospitals doing late abortions while medical personnel down the hall work around the clock in the NICU to save babies of the same gestational age.

Think of those working where life and death depend on human decisions.

Think of the people making these decisions–irrevocable moments that will resound in eternity.

And think of the babies, as all whose lives hang in the balance are.

22 Replies to “The Languages of Life and Death”