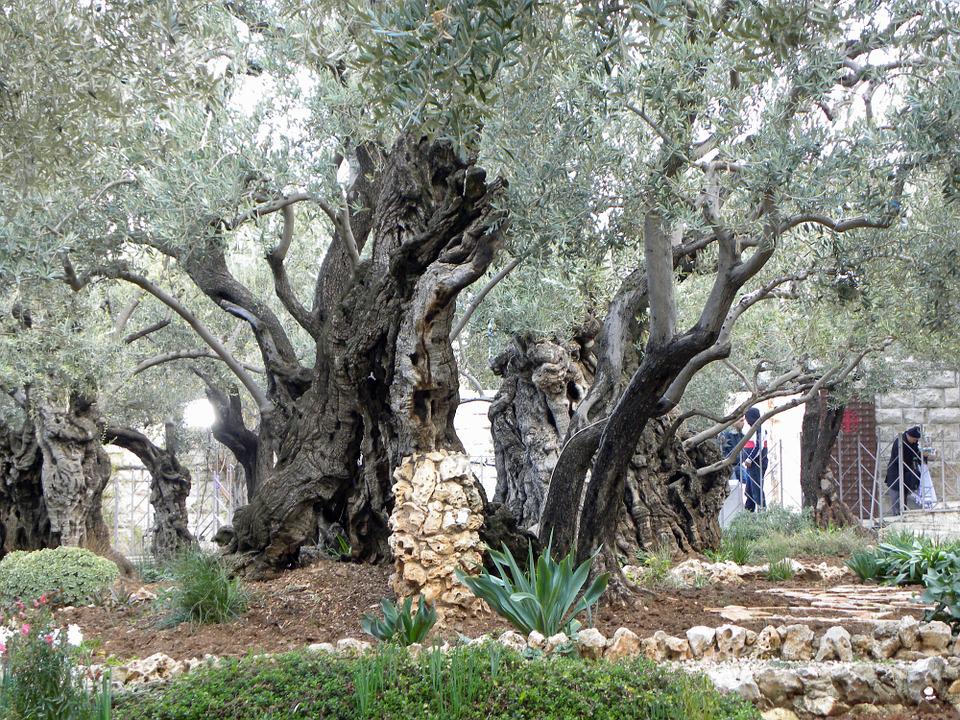 “My prayer is not for them alone. I pray also for those who will believe in me through their message, that all of them may be one, Father, just as you are in me and I am in you. May they also be in us so that the world may believe that you have sent me.” John 17:20-21, NIV~

I once had a conversation with a Chinese dissident, a man who had been a leader at the Tiananmen Square protests in 1989, who was arrested and imprisoned, and who later made a dramatic escape to America.

In the course of our conversation, he mentioned that he was a Buddhist, nominally, and that Christianity, “because there are so many kinds,” was confusing.

That’s a difficult criticism to answer.  There are real differences among our traditions.  Take, for example, communion, confession of sins, and the role of Mary and other saints in our lives. Christians from different traditions view these issues differently.

Many of us have some view of why other traditions teach what they do.  Sometimes, these views are accurate; many times, what we think we know about each other’s beliefs is actually a distortion, an out-of-focus picture that keeps us from understanding where we might actually agree.

It’s ironic that our confusion began with actual confusion.  In 451 AD, the eastern part of Christianity in the Middle East and the western part of Europe were trying to discern where they agreed and where they disagreed.  They got stuck on a point about the nature of Christ.  Was He truly God and truly man?  Was He always both all at the same time?

Our Eastern brothers were working hard to explain that Christ’s two natures were inseparable, that He was ALWAYS God and ALWAYS man.

The biggest obstacle in the discussion was language.  The two sides did not speak the same language.  In such a situation, comprehension is only as good as the best translator in the room at the time.

The translator, perhaps tired and overworked, gave us a distorted view of Eastern faith.  This distortion led many in the West to decree that Christians in the East, with their supposed view of the dual natures of Christ, were not true believers.  Our distortion of their faith separated them from our faith communities.  We became distinct groups, not because we actually disagreed about the nature of Christ, but because of a bad translation in an area of agreement.  How creatively the evil one employs confusion.

And our misunderstanding was not the end of his creativity.  Because of our misunderstandings, we have spent these last 1,500 years splitting into smaller and smaller communities, each presuming to be more right than all the others, many of us pointing to each other with disdain rather than showing the love Christ commanded us to pour out for each other.

A unified Church can seek genuine understanding and show love within herself even in the face of real differences.  A discerning Church seeks to determine the foundation for our differences and to overcome our misunderstandings.  Let’s be that Church today.

So that the world may believe.

23 Replies to “So That the World May Believe”