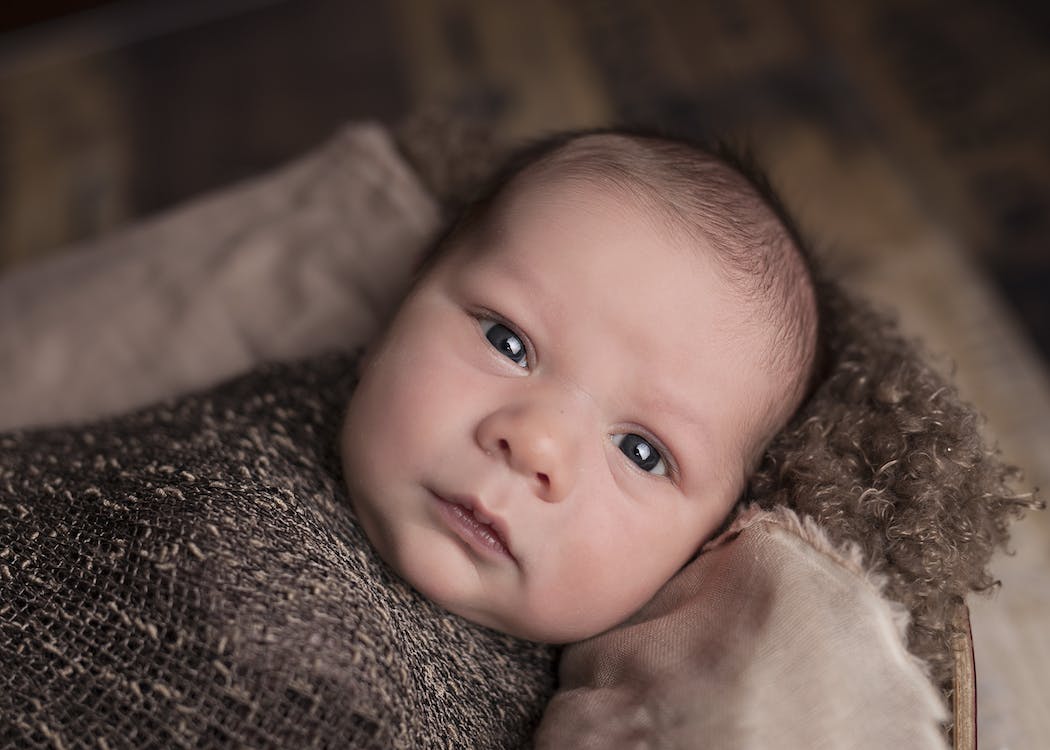 “Our God who breathes stars in the dark–He breathes Bethlehem’s Star, then takes on lungs and breathes in stable air. We are saved from hopelessness because God came with infant fists and opened wide His hand to take the iron-sharp edge of our sins.” Ann Voskamp (138).

First, there was the oppression of Egypt, then the captivity of Babylon, and finally the occupation of Rome.

The magi–scholars debate where they came from–were religious. They came to worship. But they may have also had a political motive. They came seeking the new King. They brought gifts befitting a king who may someday want to conquer.

They did find the One to worship. They gave their gifts. Returned home. And we never heard from them again.

I wonder. Did they expect to meet a humble king in a humble home?

How could they know what to expect of His Kingdom?

He would turn water into wine at her request. He would, as the song says, walk on water, give sight to the blind, still a storm, and raise the dead.

Reverberating in the back of her mind through His growing up years rang the prophecy of Simeon the priest: “[A]nd a sword will pierce even your own soul.”

Simeon had a glimpse at least of what was ahead. But perhaps even he did not fully understand that Christ’s incarnation was not to be political.

We bring our expectations to our daily lives. We bring them to our churches every week. Reaching beyond expectation to ministry with other Christ followers opens doors of fellowship.

Reaching beyond the expectation of the manger takes us to the love of the cross.

A kind of love we could never have expected.