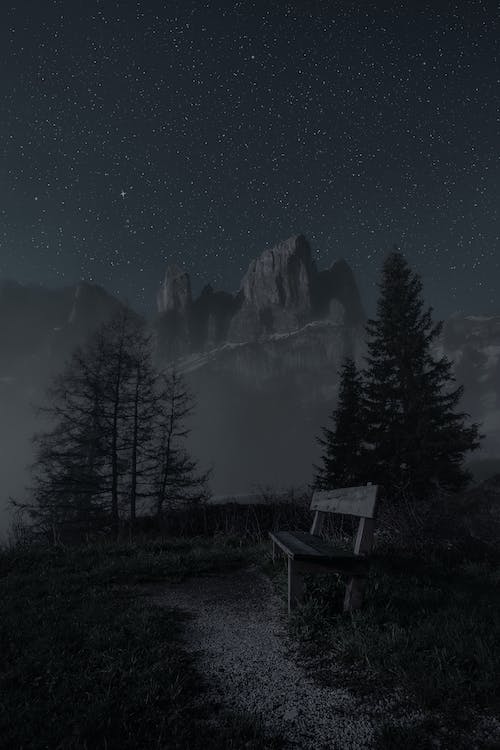 “America is and always will be a shining city on a hill,” Ronald Reagan

“If destruction be our lot, we must ourselves be its author and finisher. As a nation of freemen, we must live through all time, or die by suicide,” Abraham Lincoln.

America has been different from any other country since her inception. Now, we’re different in different ways. Only 22 or so years ago, the US “led the world in the proportion of young people who were creating new businesses and who were either working or looking for work. ”

In The Collapse of Parenting, Leonard Sax, MD, PhD, points out that in only 11 years, “the United States had dropped from first to last” among eight developed countries with entrepreneurial and working young people.

Sax asserts that children have lost the understanding of their own culture, which encompassed basic principles of respect that come from sources such as, in earlier times, the Bible along with the Golden Rule, and more recently, Robert Fulghum’s All I Really Need to Know I Learned in Kindergarten, which translates, in essence, to respect for others.

Some of Fulghum’s points include the following:

1. Share everything.
2. Play fair.
3. Don’t hit people.
4. Put things back where you found them.
5. CLEAN UP YOUR OWN MESS.
6. Don’t take things that aren’t yours.
7. Say you’re SORRY when you HURT somebody.
8. Wash your hands before you eat.
9. Flush.
10. Warm cookies and cold milk are good for you.
11. Live a balanced life – learn some and drink some and draw some and paint some and sing and dance and play and work every day some.

As I said. Basic.

Today’s American kids, Sax says, are more, much more, likely to be overweight, under-rested, and on medications to control their behavior than were their peers of a couple of decades ago.

“The proportion of obese kids more than quadrupled. . . . obese, not merely overweight. (emphasis Sax’s) . . . In every age group from 6 to 18, the average American kid is sleep deprived; and the older the child the more sleep deprived she or he is likely to be. . . . American kids are about 8.7 times more likely to be on these medications [the mind-altering kind that helps kids sit still or stay awake in school] compared with kids in Germany, 56 times more likely compared with kids in Norway . . . 93 times [more than] kids in Italy.”

What has happened to bring about such change?

Sax asserts that American society is now peer-driven, no longer parent-driven. Kids worry more about what their friends think than what their parents think.

“Without strong guidance from parents, children and teenagers turn to the marketplace for guidance about what counts. And today, the American marketplace . . . is focused narrowly and relentlessly on fame and wealth. . . . which impoverishes the soul.”

The problem largely rests in parents shifting their priorities from raising young people with character to keeping kids happy.

Even though the changes Sax discusses have, for the most part, happened in the last 20 years, this transformation of our society didn’t begin recently.

Rod Dreher sites “Philip Rieff, an unbelieving Jew, [who] recognized that a massive shift happened in Western consciousness in the late 19th and early 20th century: Western man went from being ‘Religious’ (in the sense that he affirmed a set of values rooted in religion, however badly he observed them) to being ‘Psychological’ (abandoning the ideal of virtue, instead simply trying to manage the anxiety of living without ultimate meaning). But we were still Christian enough as a society back in the 1950s and 1960s such that the Civil Rights movement could use openly Christian language and concepts to shame their fellow Christians in America into repentance.”

We’ve fallen a great distance from the transition away from faith to the ’60s, and to today.

Where is the hope then?

It’s found in parents taking up their most important job, shaping their child’s character to teach humility, enjoying their children, thereby spending time leading them, and encouraging children to seek purpose and meaning. Such purpose and meaning come through the pursuit of “meaningful work,” finding (in the appropriate time) “a person to love,” and toiling on behalf of “a cause to embrace.”

Such a path toward hope begins, Sax asserts, with such a simple step as eating dinner together as a family on a regular basis and the harder step of establishing loving authority as a primary component of the role of parent.

A return to faith, the self-sacrificing sort Christianity proposes, lays the foundation for respect, discipline, and virtue through such steps. That path leads to happiness since serving others best gives our lives meaning and gives us satisfaction.

In the restoration of faith, discipline, and satisfaction through service, America can restore itself as the light of a city on a hill.

10 Replies to “Hope for Our Darkened Town on a Mound”