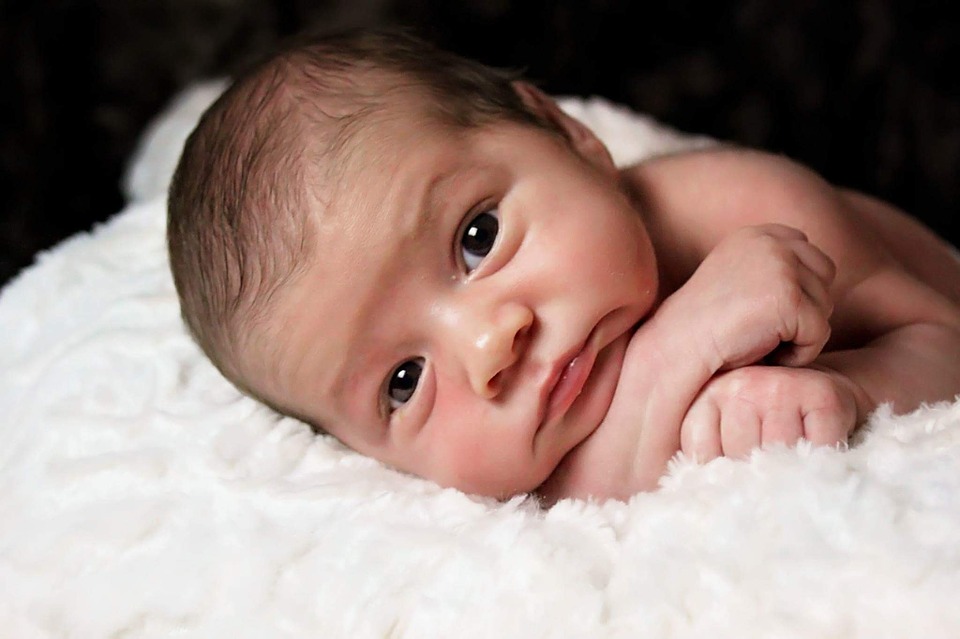 In 1894, a new play opened on the London stage. Oscar Wilde’s The Importance of Being Earnest addressed social concerns, gender, wealth, and status issues.

The story centers around a character with a questionable beginning. Jack Worthing doesn’t know who his biological parents are. Until he does, he cannot marry the girl of his dreams. His shady secret?

He was found in a train station–having been abandoned. Jack Worthing finally finds his mother–and his worth. Now, social status and parentage aren’t as closely connected as they were for Jack or Oscar Wilde. But the world today is finding no shortage of abandoned children.

In 1993, a federal study said 22,000 US mothers abandoned their infants in hospitals every year. Today, the nation isn’t even keeping track of the numbers.

It’s a problem that doesn’t get much attention. Here or there, a story pops up of a child left behind. Sometimes dressed warmly on a doorstep, sometimes in a toilet or a dumpster. And it’s not just babies. In 2008 in Nebraska, a father left nine of his ten children ranging in age from 20 months to 17 years.

It’s also a problem that has accompanied humanity through the ages. In every culture, in every time, children were simply cast out into the dark world. In Rome, they were left to be eaten by wild animals, or perhaps, rescued only to be exploited. Rejected because they were girls, or imperfect, or one mouth too many.

In America in the nineteenth century, early feminists and physicians worked together to criminalize abortion.

The medical community was working to standardize practices–such as hand washing–and abortion was dangerous. Then, feminists knew that abortion exploited women and harmed children.

Previously, abortion had been more widely accepted since there was little knowledge of fetal life and most people–even the Catholic Church–assumed life didn’t begin until the mother felt the child move.

Yet in the countryside, abortion had been uncommon. Parents didn’t abort children who would be valuable assets on the farm. As the population shifted to cities, abortion–and abandonment–ran rampant. By 1900, every state in America had made abortion illegal.

Note that the laws against abortion were to protect women and children from bad medical practices and oppressive men. As abortion increased, so did the numbers of abandoned children. Dickens reflected real life.

Today, every state has enacted a safe haven law in hopes of saving abandoned children. Hospitals provide bassinets in their lobbies for anyone to deposit a child, away from predators, human and otherwise, away from the elements. Such programs exist in other nations too.

A few years ago, there was a controversy over  (as the baby depositories are called in Germany). Germany’s constitution guarantees that citizens have a right to know their origin. Depositing a baby anonymously means the baby won’t know his origin.

But the controversy was bigger than one country.

The United Nations was concerned about any child who might lose the right “to be known and cared for by his or her parents.” The UN’s opposition to baby drops is blind to the needs of all children facing this plight, especially children in countries as well as America’s inner cities–some of which can resemble war zones.

How can the UN not comprehend that some people cannot or will not care for their own children? Fortunately, the UN has no teeth to enforce idiocy.

But here’s a bigger question: Why do some parents still leave their children in trash cans, toilets, or  the road?

Desperation may be the answer in many cases. but it is not the only answer.
These “unwanted” children are another example of a “problem” legalized abortion was supposed to fix. But legalized abortion leads us to less respect for life, not more. If we can disregard the humanity of the unborn, how much difference can it make to disregard the already born?

Not much, it seems since the US Senate failed to garner the 60 votes needed to bring the Born Alive Survivors Protection Act to the floor for a vote. And a pro-life effort in House of Representatives has struggled to force a vote on a similar bill in opposition to majority .

We would be more than foolish to expect our government to pass and sustain protection for innocent life born or unborn. Or to expect anything at all from the United Nations. Governments don’t have the answer.

The problems seem overwhelming, beyond our grasp. The world lacks peace. And they don’t know how to find it.

In her acceptance speech for the Nobel Peace Prize, Mother Teresa said, “I feel the greatest destroyer of peace today is abortion because it is a direct war, a direct killing – direct murder by the mother herself.”

Abortion or abandonment. Both are bombs in a great war between good and evil.

Every life is a treasure–a potential casualty in that war.

We find the weapon to answer the bombs in only one place. Jesus is the light.
We carry His light. We carry peace.