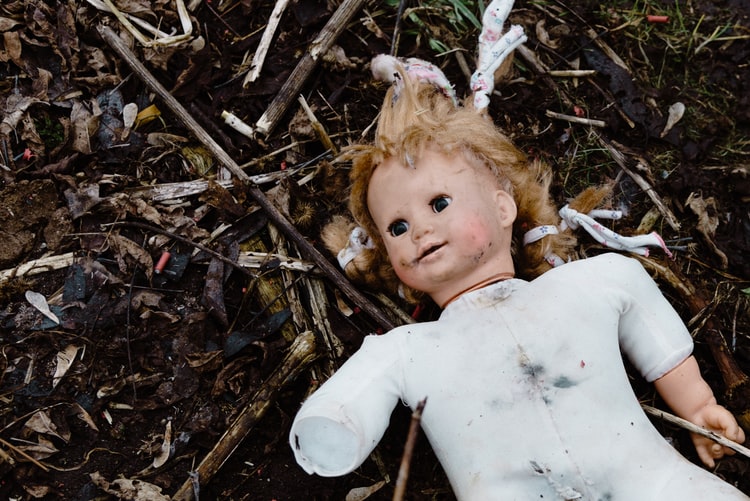 I remember the dream I sometimes had when I was in college. I had to take a test. But I couldn’t get there. Something kept happening to keep me from leaving home.

We dream about what is important or challenging. Through our dreams, we see our fears.

Sarita used to dream about her job. She couldn’t escape what she did during the day.

It’s a vast understatement to say she didn’t know what she was getting into when she went to work for Planned Parenthood.

But among her fellow new employees that first day, she was the most qualified to work at a clinic. She was a certified medical assistant. The other two had no related experience or training.

She had to trained these other employees to do basic medical tasks she already knew. “Unprofessional” is a minimal way to describe that.

Her job involved “secrecy and dishonesty” and distrust. Security personnel searched her as she entered work to make sure she wasn’t carrying a recording device.

Supervisors told her those on the other side wanted to harm her. She would never get another job because no one else wants anyone who comes from this industry. She was part of this group, and there could never be another group for her.

That’s what cults do.

But the worst part of her job entailed “putting the puzzle pieces together–reconstructing the pulled apart body parts of unborn children.” It’s a necessary step to ensure the person performing the abortion got it all.

That’s what gave her nightmares. And depression.

“Some babies that had been destroyed had fingernails, eyelashes and genitals. They were the loveless, discarded, tiny parts of a human that I had to gather and make into a baby—something that should be reserved for God.”

And that wasn’t all there was to her job. The person doing sonograms trained Sarita to do them too.

Finally, she became physically ill, and “walked out the back” of the clinic after someone in middle management chastised her for coughing too much. She spent more than a month in the hospital with pneumonia.

While still in the hospital, she learned that the police were looking for her. Upon discharge, she presented herself to clear up what she knew must be a mistake. Police arrested her for the theft of a sonogram machine.

Sonogram machines are not portable. But just as cults often do, PP accused the departing Sarita of wrongdoing. Any background check for a new job would show her arrest record.

Leaving PP restored her health, but cost her $1500 for a lawyer to clear up the invalid charges (eventually dropped) and four years of job searching.

The PP folks were right about it being hard to find a new job after leaving the abortion business, but not for the reasons we might assume.

They were wrong about the intentions of those on the other side. The pro-life community was there to walk with Sarita toward a productive life that would not include nightmares.

Sarita’s story is incredible. You can find it and others like it on the Abortion Industry Quitter page by And Then There Were None–the non-profit group that helps former abortion industry workers sustain themselves and prepare for new employment.

Pray that the name will come true soon–that the day will come when there will be none willing to work in abortion.