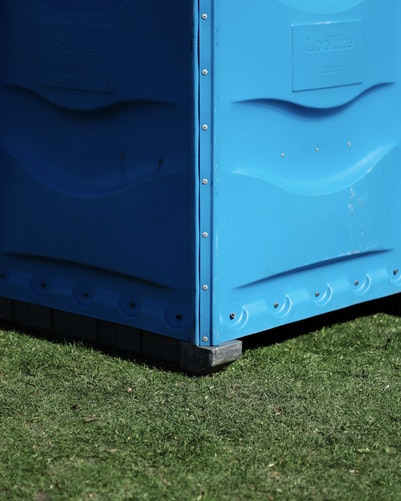 if you’ve ever marched in Washington, you are either acquainted with the porta-potty, aka porta-john, or you strategically plan your bathroom breaks. If you are marching in the cold of January, you work harder at the strategic plan of finding bathroom facilities.

In Building the Benedict Option, Leah Libresco tells the story of the Dominican friars of Washington, DC, who welcomed pro-choice protesters to use their bathroom facilities in 2017. They opened their doors to women protesting the election of Donald Trump–protesting the rise to of a president whose past behavior had been unsavory–a president who claimed to be pro-life. 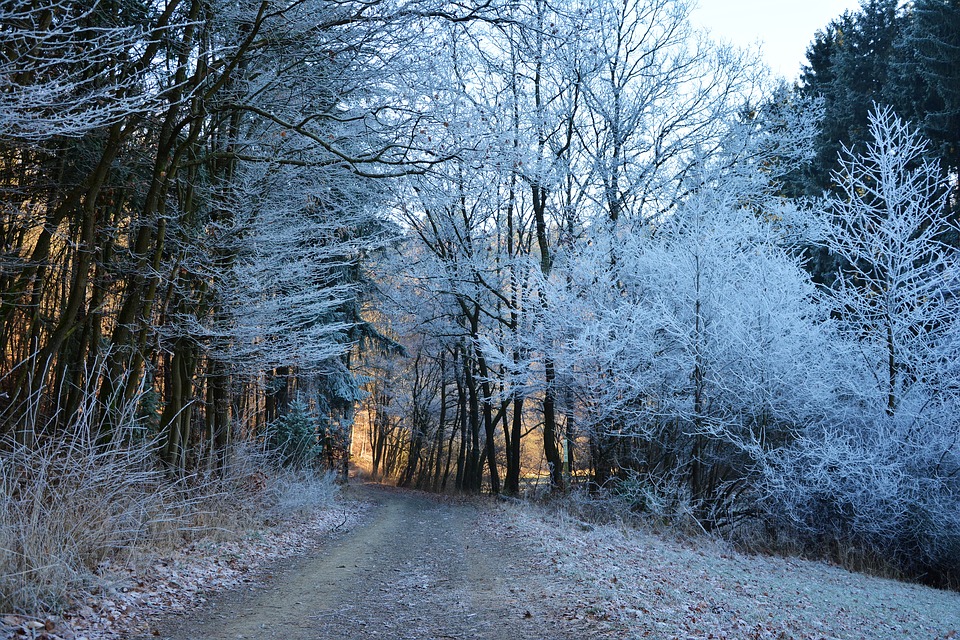 “The [Benedictine] monks went into barbarian areas to evangelize, and if the barbarians killed them off, the mother house would send more brothers out. Slowly, these men laid the ground for the rebirth of Christian civilization in the West,” Rod Dreher.
“Winter is the time for comfort, for good food and warmth, for the touch of a friendly hand and for a talk beside the fire: it is the time for home,” Edith Sitwell.
There is a warm feeling in the frosty cold. Oxymoronic, I know. A chill allows me to wrap a blanket around myself, snuggle a grandchild closer, warm the kitchen with sweets from the oven.
Warm cookies and hot tea. Maybe a movie. Or a great book. Maybe a circle or two around the park on my skis. Swish, swish and an occasional car going by.
Peace. Sounds nice, doesn’t it? Even those who know me best don’t always realize my yearning to be home. To be in quiet. To feel the warmth of my own hearth. But: END_OF_DOCUMENT_TOKEN_TO_BE_REPLACED