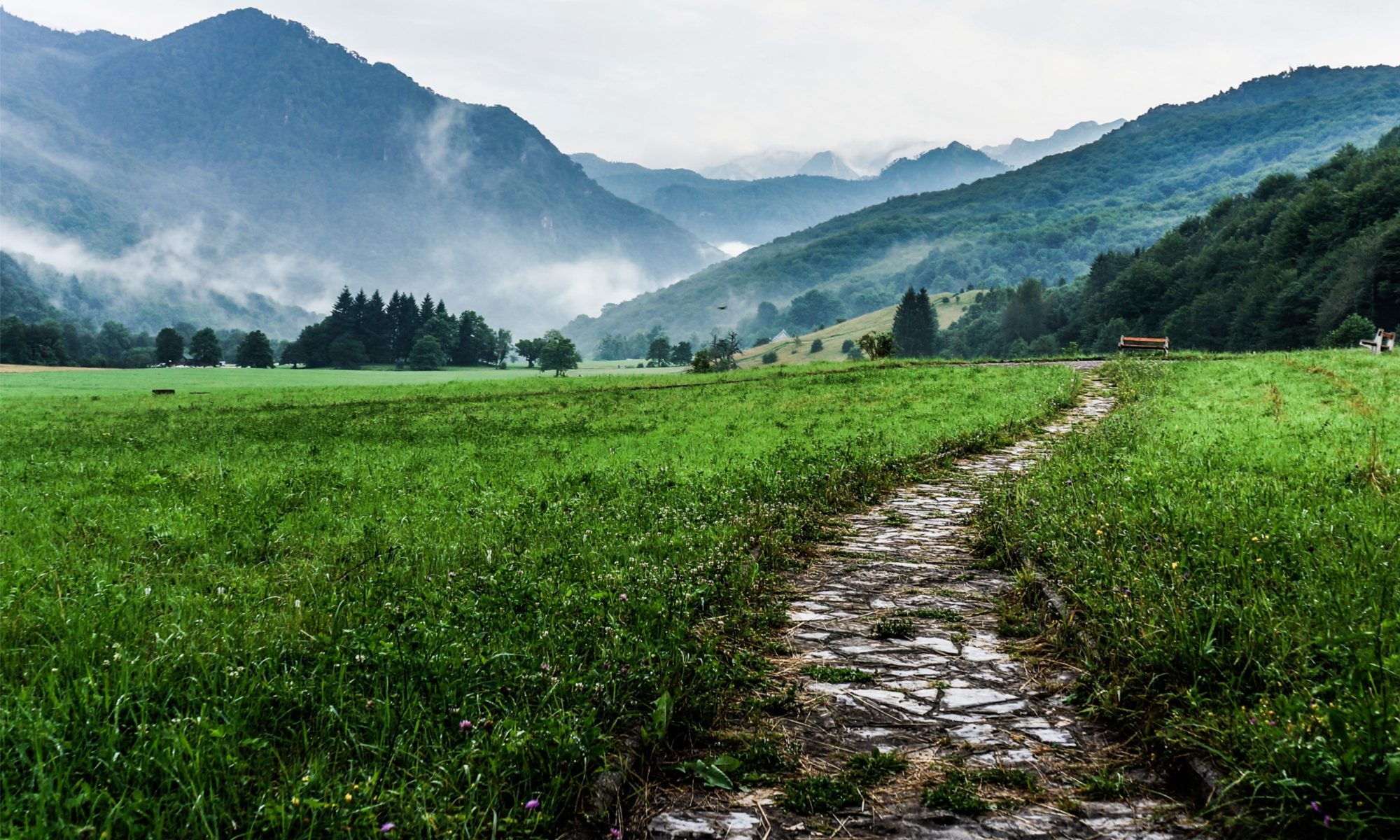 “And he will turn the hearts of fathers to their children and the hearts of children to their fathers, lest I come and strike the land with a decree of utter destruction,” Malachi 4:6 (ESV).

Charles J. Chaput includes the above Scruton quote in his book Things Worth Dying For: Thoughts on a Life Worth Living. Earlier in the book, Chaput explains that the word sacrifice “derives from the Latin sacrum facere–to make sacred; to set aside as holy.”

In his chapter on the family, “The Ties that Bind,” Chaput provides four factors that work against the process of strong families forming a strong society.

The first is political: The Christian view of what a family is–mom, dad, and the kids–is “a magnet for ill will” in a society informed by a “pervasive and permissive mass media–permissive toward some causes; bigoted toward others.” Chaput asserts that the independent-mindedness that democratic government fosters ultimately leads to this ill will since the “biblical authority of the Christian family is, finally, undemocratic.”

A family that functions with father and mother, equal in status, wielding authority, and filling different roles, is anathema to today’s liberal thinkers. Even so, the institution of the family is the primary factor in societal stability.

The second factor is economic: “Globalism has served America’s wealthy top tier quite well. But as lower-skilled jobs disappear, middle- and working-class wages have stagnated–or worse, declined . . . [forcing] both parents out of the home . . . [and keeping] many families from saving even for emergencies.” In such an environment, “the liberty and power of most individuals has declined.” We are now “free to make very few significant choices.”

The shift from local production to worldwide manufacturing has made the American Dream, family-sustaining independence, a memory for many.

Even more concerning are “family-related technology issues” such as “mitochondrial replacement therapy–i.e., in vitro fertilization (IVF) with genetic material from three different adults.”

Chaput quotes Brendan Fohr: “The willingness of the fertility industry to use experimental technologies like three-parent IVF to satisfy the kinship desire of prospective parents, even when it means putting the health of the child at risk, bodes ill for how they will use the even more powerful technologies of genetic engineering now on the horizon.”

We have embarked into a Brave New World in which sex and reproduction continue to lose connection. That connection is the primary tie that binds, the “crucial relation” Scruton cited as a foundation for our understanding of God. The melding agape to eros (romantic, physical love) in families is how God created us to reproduce–physically and spiritually.

Finally, the fourth factor circles back to the first and echoes the third–hostility toward the family and pursuit of increased distance between sex and reproduction. Nineteenth-century “revolutionaries, like Marx and Engels, wanted their economic policies to dissolve the need for traditional families. Where they failed, feminists like Shulasmith Firestone (1945-2012) have not.

She explains: “The end goal of feminist revolution must be, unlike that of the first feminist movement, not just the elimination of male privilege, but the sex distinction itself.” She proposes artificial reproduction–“Children born to both sexes equally, or independently of either,” eliminating “the dependence of the child on the mother,” and thereby breaking “the tyranny of the biological family.”

Over the last few decades, society has deprived innumerable children of their fathers. Firestone would remove the influence of mothers as well leaving children to an institutional parent or a set of parents distorting the family model designed to point us to God.

Chaput: “Eros produces the family. Agape sustains it.” Western culture wants to sweep married eros under the carpet, telling us that only our desires matter. Our responsibilities to each other are secondary–perhaps not even worthy of consideration.

Firestone’s radical ideas have become more deeply entrenched as we find ourselves battling public entities over sex education, especially for young children. We’re watching this battle play out as politicians and “educators” sometimes demand the power to overrule the influence of parents.

Roger Scruton tells us that “a society based on ‘agape’ alone” is not enough to turn things around. His statement implies that agape is necessary, but more is needed. Chaput provides this answer:

“Renewing family life will require a healthy skepticism toward the secular culture that surrounds us, an appropriate caution regarding its tools, and an active, convicted Christian witness of courage, intelligence, and love. And that demands a faith rooted in one thing that finally matters: a living relationship with Jesus Christ.”

That relationship often requires sacrifice–something many of us with our independent-mindedness, economic struggles or standing, technological comforts, and aversion to necessary conflict with those who hold “ill will” against our faith would prefer to avoid.

Each generation builds or destroys the foundation of society. We build by committing to pure eros and sacrificial love. We destroy with a sledgehammer of selfishness.