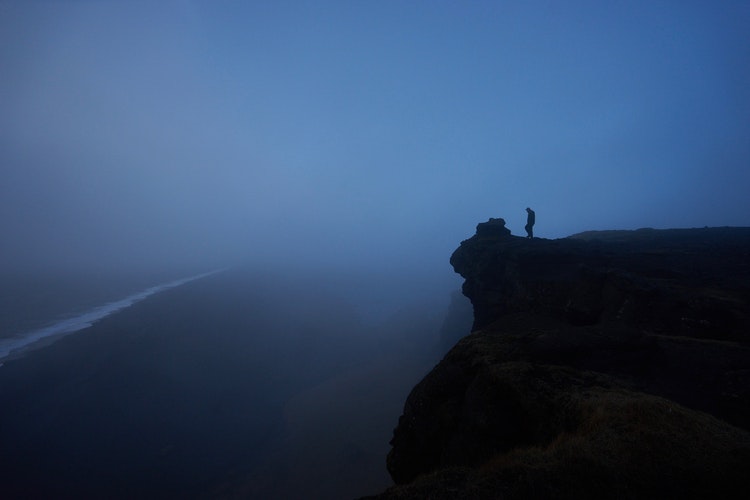 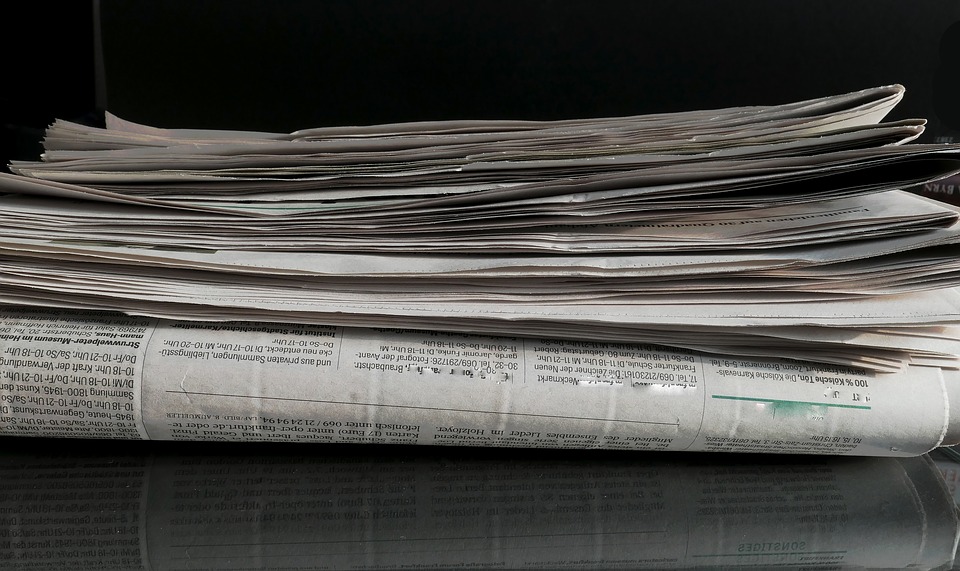 This year once again, I taught William Pitt the Younger’s speech urging the British Parliament to immediately end the horrific slave trade.
Having been the youngest British Prime Minister ever at age 23, Pitt delivered this speech as a seasoned statesman. He’d long been part of an effort–along with William Wilberforce to end slavery, child labor, animal abuse, and abortion.
Wilberforce is the one best remembered for his unflinching efforts to stop the slave trade. Little mention is made today of the other successes these Christian men made–particularly about abortion. END_OF_DOCUMENT_TOKEN_TO_BE_REPLACED 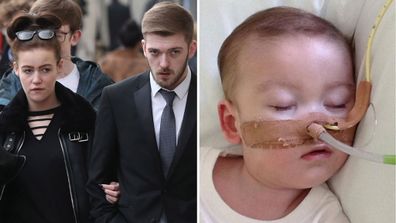 Alfie Evans is a 23-month-old child who has the misfortune of living in the United Kingdom where the government “provides” health care for its citizens.
But only for the citizens it deems worthy of life. And it does not deem Alfie Evans worthy of life.
He’s in a “semi-vegetative state,” they say. A vegetative state means a patient shows ” no evidence of awareness of self or environment and cannot interact with other people.” Therefore, a “semi-vegetative state” would indicate the child is sometimes aware or sometimes can interact.
Alfie suffers from “a degenerative neurological condition that has never been definitively diagnosed by medical specialists.” END_OF_DOCUMENT_TOKEN_TO_BE_REPLACED