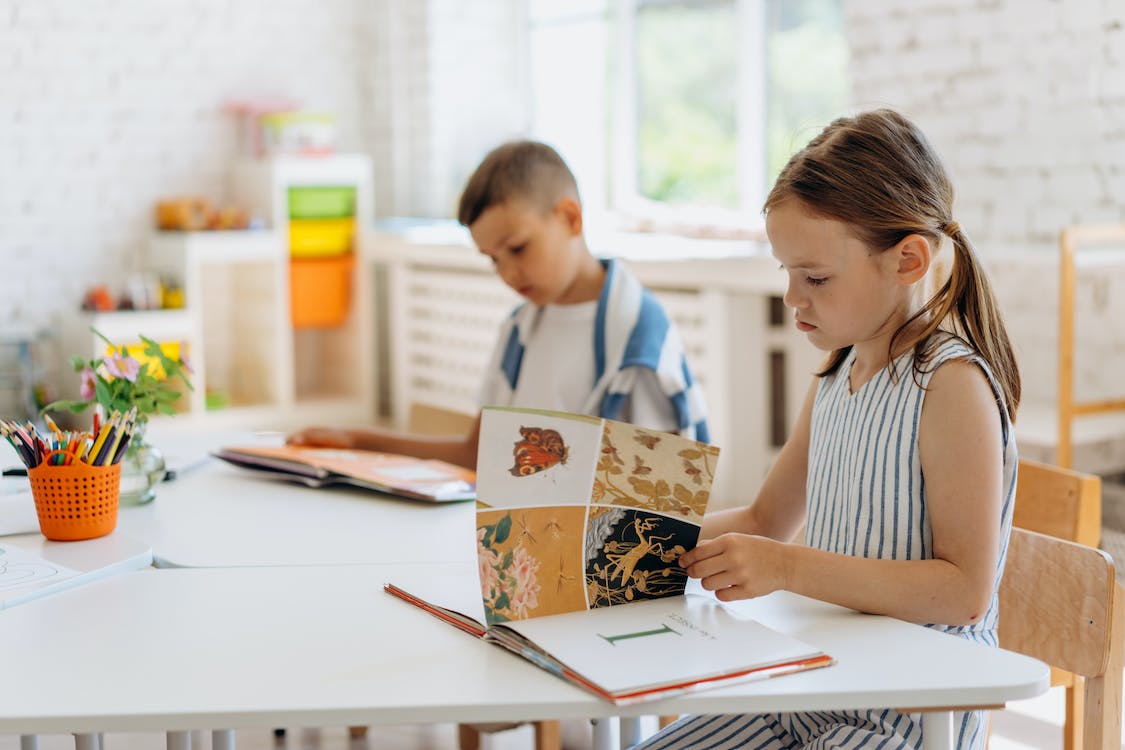 What appealed to me about his story is that he picked the hard thing to do.

It wasn’t that he had played football at the University of Georgia. Not my team.

It wasn’t that he later played for the New England Patriots. Not my team either.

It was that he found something hard and decided to work at it anyway. And then he did something to encourage others who also find it hard.

Malcolm Mitchell has a Super Bowl ring. But he told CBS News that getting to the big game isn’t his biggest accomplishment. Reading well is. He found reading hard. But he didn’t give up. He just worked harder.

And he didn’t let his image as a star athlete get in his way.

A chance meeting in a Barnes and Noble bookstore enhanced his literary journey. A woman invited him to her book club. It was a club of readers, and he had become a reader.

Nevermind that everyone else in the group was an over forty woman. Malcolm joined anyway.

Malcolm realized when he got to college that his reading skills weren’t what they needed to be for him to succeed as a student. He decided he wouldn’t rest on the laurels of his athletic prowess.

He picked up a book whenever he could.

Then he wrote one. He was still a college student when it was published. The Magician’s Hat encourages young readers to open themselves up to the magic of reading.
Magic?

Malcolm Mitchell would say, yes, reading is magical. Hard too? Yes, sometimes it is.

But maybe that’s how we find magic. We decide to do the hard thing. And the world opens up to us.

Sadly, Americans are reading fewer books, and the current numbers don’t reflect an earlier decline in the number of us who read books of literature. The downward slide in reading has been steady over decades.

Malcolm Mitchell established the Children’s Literacy Foundation to “introduce book ownership to students in households where reading is not a priority and to improve literacy in schools with below grade-level reading skills.” He still writes books.

He didn’t play on any of my football teams, but go, Malcolm. I’m on your team now. Dust may settle on his Super Bowl ring. But magic will be with him for the rest of his days.