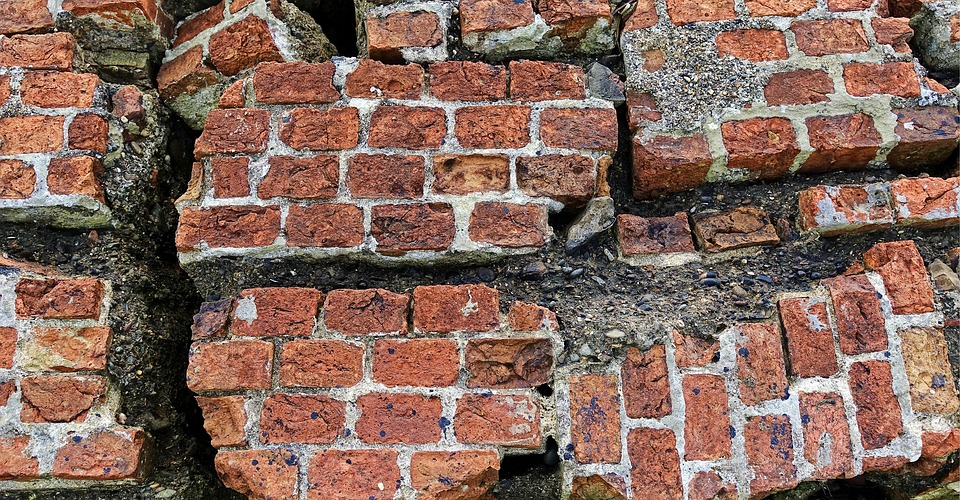 “If the foundations are destroyed, what can the people do?” Psalm 11:3
Last spring, Bret Weinstein, a professor who voted for Bernie Sanders and refers to himself as “deeply progressive,” received threats for disagreeing with others who probably also voted for Sanders. The point of disagreement was whether white people should stay off the Evergreen State College campus in Olympia, Washington, on a designated day for minorities to have the campus to themselves.
Weinstein disagreed in writing:
““There is a huge difference between a group or coalition deciding to voluntarily absent themselves from a shared space in order to highlight their vital and under-appreciated roles, and a group or coalition encouraging another group to go away. The first is a forceful call to consciousness, which is, of course, crippling to the logic of oppression. The second is a show of force, and an act of oppression in and of itself . . . .I will be on campus on the Day of Absence.” END_OF_DOCUMENT_TOKEN_TO_BE_REPLACED