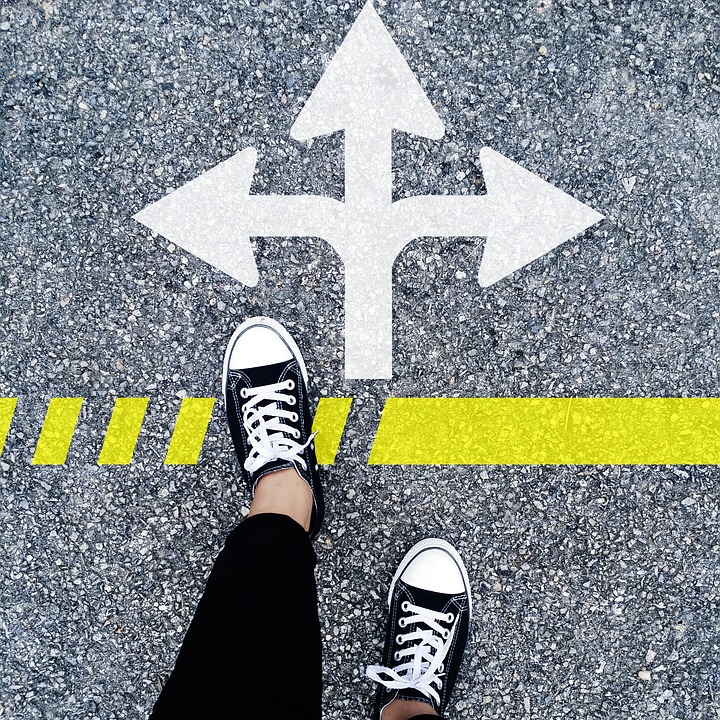 Imagine being in a terrible place. The food is beyond bad. The clothing is inadequate. The weather is unbearably hot in the summer and way below what we consider cold in the winter. The work is hard, menial, and endless.

Then imagine that you get to go to a better place. The food is better. You can be warm in the winter. You’re not afraid you’ll die from the bad treatment.

After spending years in a Siberian gulag, he was able to go to a place where the Soviet government was doing research. In the 1940s, they wanted Solzhenitsyn to help them develop voice recognition technology. If he didn’t cooperate, they would send him back.

“Even in the camps, human dignity matters,” says Ignat Solzhenitsyn, Alexander’s son. “We always have choices. Even in the camps. Even where everything is decided for you. What clothes you wear, what food … you’re given, and everything is regimented. There is always the choice to behave with freedom and a sense of dignity.”

“You can resolve to live your life with integrity. Let your credo be this: Let the lie come into the world, let it even triumph. But not through me.”