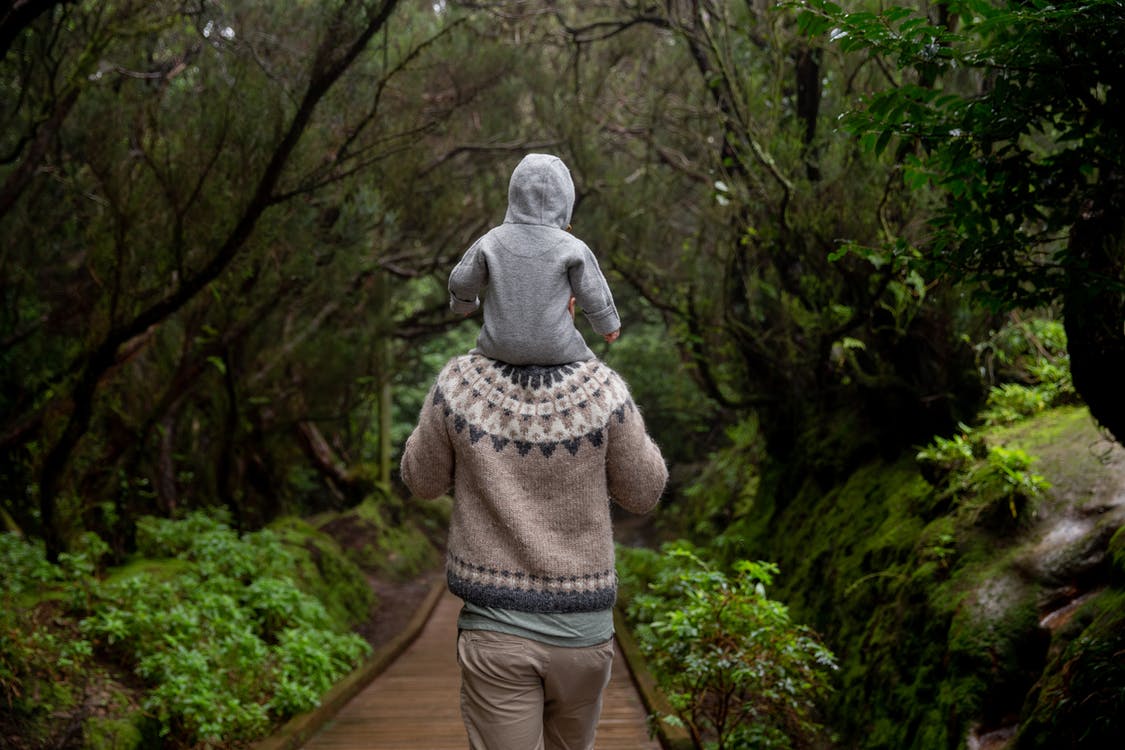 “When my mother’s father died of a heart attack–she was sixteen at the time–it was my father, only seventeen, who stepped in and took control of the household. Although they’d been dating less than a year, he cooked breakfast for my mother’s family, did chores in the afternoons, and became a dad to her young brother. . . . He was from my earliest memories, the person others came to. . . . [H]e never complained.” Mitch Albom

Mitch Albom included this account in the book he wrote about a dying Haitian orphan he and his wife cared for during the child’s final days. Chika was a resident in the orphanage Albom sponsors and helps lead. He and his wife provided love, comfort, and care Chika would not otherwise have received.

Albom’s father’s life changed when his girlfriend’s father died. The elder Albom’s sacrifice of time and effort manifests itself today in Mitch’s love and sacrifice, emotional and financial for Chika.

As we might imagine, the emotional and financial toll would be enormous. Yet, Albom says, “Chika gave us the blessing of having a family, even late in life. Her courage was an inspiration and continues to motivate us to take care of all the other kids [at the Haitian orphanage].”

By example, Albom’s father planted the seed of sacrifice in his son. Now, Albom has visited the orphanage more than 130 times, going monthly and staying for days at a time planting seeds into many more lives.

All fathers plant seeds. Some plant loneliness and pain through abuse or absence. Some cultivate crops reaping strength of character and heart.

When I was a small child, I discovered that the house was warm because my father loaded the furnace every winter morning before I got out of bed.

When I was nearly grown, I discovered that my father was the kind of man who stuck by his wife even if she was, as he said, no longer “herself” because of the emotional challenges and trauma she had suffered in her youth.

Our world is imperfect. That makes some people question God’s existence. A perfect God, they reason, would make a perfect world.

It’s what a perfect God would realize we need. Not all heroes are dads. Not all dads are heroes.

If your dad has been a hero, thank him. If he’s gone, thank God for him.

“Whoever fears the LORD has a secure fortress, and for their children it will be a refuge.” Proverbs 14:26~