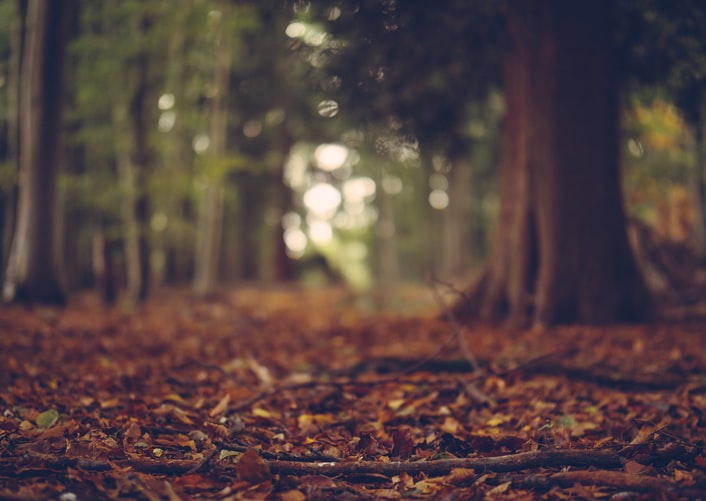 Imagine that you’re walking home as twilight descends. You’re tired after spending a day caring for a sick neighbor. And you’ve made the mistake of staying too late. The walk home is three miles long. Darkness descends.

That is the situation Harriet Prescott Spofford sets up in her 1860 short story “Circumstance.” Spofford based her work on an incident that happened to her great-grandmother during America’s pioneer days.

The story is worth a look in these days of turmoil.

Spofford’s story features an unnamed protagonist–an everywoman walking metaphorically through life where she faces the challenges of ministry, peril, and darkness to emerge into a new day.

The woman in the story shakes off her vision. She is not prone to fear. But fear soon overcomes her when a panther–an Indian Devil, in Spofford’s words–grabs her, hoists her into a tree, and makes clear his intentions to enjoy her as a meal.

Instinctively, she yells. The animal pauses. She calls to her husband realizing he is too far away to help. But she notices that her vocalizing has caused the panther to stop chewing on her.

She begins to sing, regaling the panther with a range of songs through the night. The songs begin close to home. She thinks of her husband, her infant in the cradle, starting with nursery and dance tunes.

But soon the music shifts to that of a Methodist hymnal. That’s significant because John Wesley organized his song collection differently from other hymnals.

Most church songbooks follow the Church calendar. Wesley’s follows the structure of The Pilgrim’s Progress, John Bunyan’s account of an everyman’s journey from conviction to confession to Christian journey, ultimately to the Celestial City–Heaven.

The woman sings through the night. She’s exhausted. She’s in pain. As morning dawns, her voice begins to fail. She hears noises she at first thinks an animal is making. But she comes to realize they are human steps.

Her husband, having become concerned about her extended absence, arrives carrying their child and his musket. She continues to sing with a raspy voice.

He takes aim at the cat but can’t get a clear shot. Her voice continues to falter.

It’s only when she stops, when she can longer connect words and melody, that the animal pauses. He’s enjoying the music and wants it to continue.

The cat shifts his position. The man shoots. She is saved.

Spofford brings a clear picture of salvation–not by our own work. The woman’s own work only delays inevitable death. His work after hers ends rescues her.

It’s a wonderful story, and the man and woman think it’s ended. It has not. (Full spoiler ahead.)

The man carries the child and the weapon. He carries the future and the means of protection.

His wife follows as they head home. He reaches the top of a hill as she notices a footprint on the ground. As she rises to stand next to him, they survey the results of an attack that annihilated their community.

All who stayed behind in what they thought was a safe place are dead. All that remains are smoldering cabins.

The attack of the devil animal in the dark was hard and horrible. But the attack was a gift that saved their lives.

We live in a time where things look bleak. It’s dark outside. Many of us feel under attack.

A new day will come on this shore or on the other. We can have hope. Perhaps the panther that wants to eat us is, in reality, a means of protection.

We don’t know what is happening on the other side of a hill where we thought it was safe.

We can trust the providential God who leads us into the woods. And back out again.