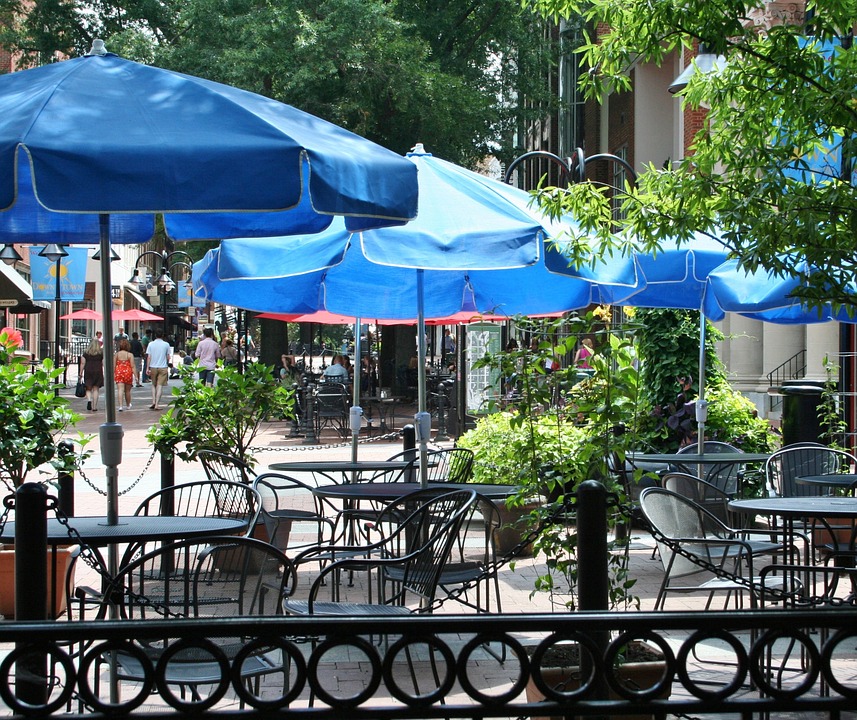 I’ve been there twice. Once in the summer. Another time in March, spring break. For a tourist, it is the essence of peace. Or it was–until last week.
Charlottesville, Virginia, is now a place we will remember for hate.
The haters gathered to protest the proposed removal of a statue of General Robert E. Lee. Part of a series of removals eliminating Confederate monuments.
Communities began removing monuments and Lee’s battle flag–often considered the Confederate flag–after Dylann Roof’s slaughter of African American Christians at a Bible study in 2015 in South Carolina.
Beyond the protest of monument removal, Saturday’s rally was intended to “unite the right.” But there was more.
They came to shout their hatred for African Americans. They came to shout their hatred for Jews and LGBT’s and immigrants. Historically, they’ve hated Catholics too.
Saturday’s fiasco/riot resulted in the deaths of a counter-protestor and two state police officers. Numerous others were injured.
Some have argued that the monuments and the flag stand for freedom from an oppressive federal government. If that were ever true, it no longer is. The haters have co-opted symbols that once may have been innocent souvenirs from Gettysburg, Vicksburg, or Antietam.
No longer. No more.
Some will equate the hatred of Charlottesville with Christianity–especially conservative Christianity that does not agree with gay marriage. To do so distorts a faith that intends to speak only in love.
And haters who claim Christianity as their own–as many supremacists do–distort the faith. Their faith is in themselves and their hatred, not in a merciful God who seeks to redeem us all.
True Christianity rejects relative morality. A morality that tells us it’s okay to act on anger and hate and selfishness. To act on feelings rather than principles. The danger of relative morality is that it leads to a relative view of people.
It leads us to not see the value in everyone. It leads us back to a time we were at war with each other.
It has led us to now.