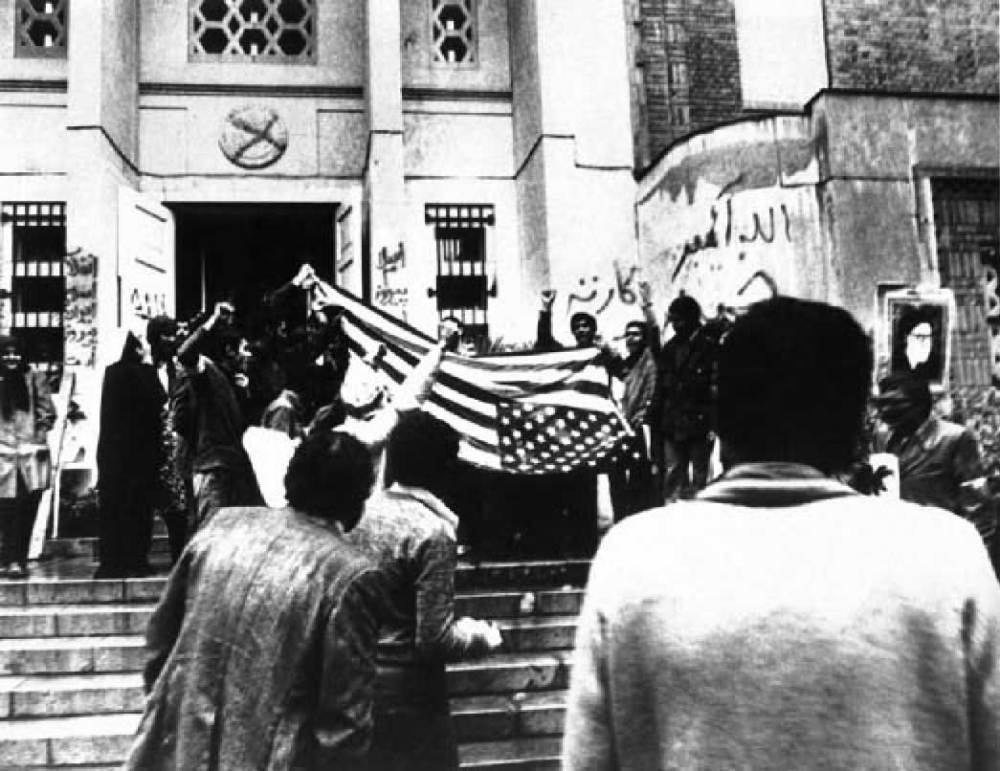 It was forty years ago this week when I turned on the television to see a somber President Carter explain the failed military effort to rescue Americans held hostage in Iran.

Two years ago, I met one of the survivors.

He was helping me carry my packages to my car when I was buying items for a church group donation. We were collecting for a men’s group home in a nearby town. Most of the men there are homeless veterans making their way back into their communities.

This man said he was a veteran of Iran and explained that he’d been part of that hostage rescue attempt.

This man helping me with packages said the failed rescue mission was his “Benghazi”.

He mentioned PTSD and some other disorders in quick succession.

Until he got this job at the department store where he’d worked for five years, he had trouble staying employed. This company understood him. Perhaps what they understood was what he’d given for us. Perhaps they understood what we often don’t realize:

We say it. We tell them thank you for serving. Sometimes we are talking to the walking wounded who truly have given their lives for us. They are not the same people we sent off to fix a crisis.

For more on the rescue effort, see Desert One. The movie Argo is a fair portrayal of the rescue of several of the diplomats who hid in the Canadian embassy for about six months. (Discretion advised)