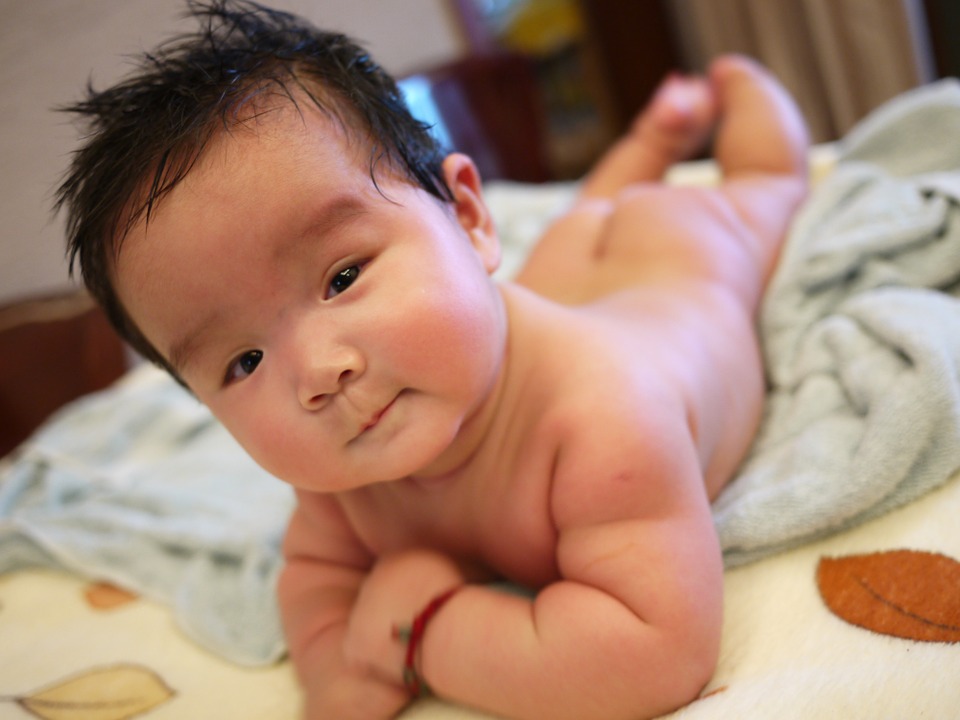 Japan figured it out a few years ago. Low birth rates lead to a smaller population that grows older without replacement workers.

In that nation, 86 percent of employers struggle to fill jobs. The situation forebodes what one reporter calls a “demographic timebomb.” The government has been offering birth incentives for years, including a lump sum payment upon birth, tuition breaks, and yearly cash payments–with little positive result.

France, Germany, Denmark, the Netherlands and other countries also offer incentives in hopes of increasing their birthrates–also without much to show for the effort.

And now China joins the chorus, promising to end what was once a one-child, now a two-child policy–“to slow the pace of aging in the country and reconcile its shortage of workers.”

Yet despite the change in policy from one-child to two, China’s birthrate did not increase. Instead, it fell. And the disproportionate number of males to females (120 to 100 throughout the country, but 143 to 100 in some rural areas) means fewer men are able to marry further reducing the birthrate.

Lower birth rates are to be expected in any nation moving from a rural to an urban culture. Couples naturally limit family sizes in a city–without the government forcing them to do so. When people move from the country to the city, their view of children changes.

In rural areas, families need more children to work. In urban areas, children don’t naturally become part of the family’s workforce. In a city setting, children are no longer part of the team pushing toward a goal for the benefit of all.

Often, even in the Christian community, children are something to be avoided and prevented instead of welcomed.

I felt this attitude when I carried my third, fourth, and fifth children. It wasn’t socially acceptable in some circles to have a big family. It still isn’t today.

Japan, China, and European countries are reaping the results of the city-dwellers’ perspective of children. That, combined with four decades of alarmism about over-population brings us to today.

Now parents in developed countries are enjoying the ease of having fewer children. (link) (link) (link) including America where the fertility rate is now below replacement level.

As the world adds one billion people every eleven years, Eastern culture is shifting and Western culture and its Christian influence are dying.

The proverbial toothpaste has come out of the tube.

And in some places in the world, there are not enough people left to put it back in. 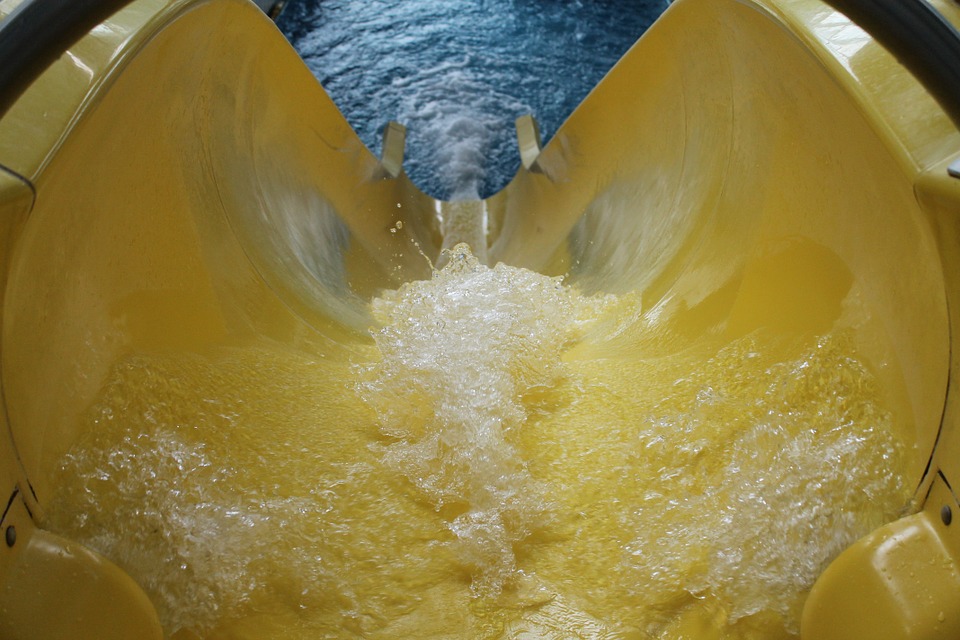 It was called the slippery slope. A pro-life argument that legalizing and normalizing abortion would lead to further disregard for human life. It was part of the discussion in the early years of the pro-life cause.
Abortion would lead to infanticide and then, first passive, then active, euthanasia.
In 1982, the case of Baby Doe continued the slide. Baby Doe had been born with Down Syndrome and a need for surgery to connect his esophagus to his stomach. It’s a fairly common defect. And usually, there is no question about doing the surgery. END_OF_DOCUMENT_TOKEN_TO_BE_REPLACED