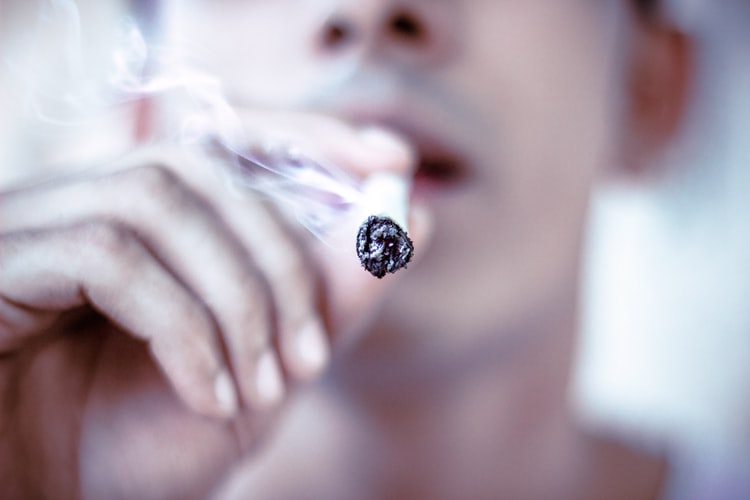 The discussion around abortion was relatively new then. The battle lines had not clearly formed. Truth was more of a possibility.

Such a television depiction would be unlikely to air today because the man pushed for the abortion. He pushed against the woman’s desire to protect new life. He gave her no room for “choice”.

In the late ’70s, the news media was still objective about the issue, at least in one corner of the world. In 1978, the Chicago Sun Times did an expose on abortion “providers”–not yet so named.

One of the abortion facilities the expose covered closed down as a result, and a physician lost his license to practice. A grand jury investigated.

The uncovering of abortion amid filth and broken medical equipment came about accidentally even after a woman died and Gosnell murdered a breathing, six-pound abortion survivor, among others. Yet others carry physical reminders of their time in his “care”.

If not for the drug bust, would he still be injuring and killing?

After an alert from a former employee, the state interviewed Gosnell off- site–where they wouldn’t see the condition of his facility.

Pennsylvania also ignored an insurance company report of a post-Gosnell abortion patient who died from sepsis after he perforated her uterus.

Writing an op-ed for USA Today, Kirsten Powers said, “This [Gosnell’s story] should be front-page news.”

But it wasn’t on the front page because the media had completely ditched objectivity at some point after Chicago’s expose.

It’s distressing to ponder all those babies gone. All those women pushed. All the lies told and truth withheld. 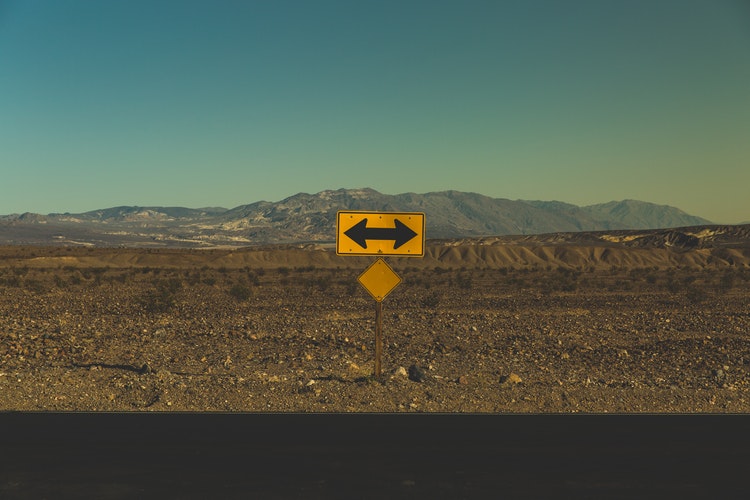 “Look at the world around you. It may seem like an immovable, implacable place. It is not. With the slightest push—in just the right place—it can be tipped.”  Malcolm Gladwell

When police came to arrest him, he didn’t understand what the big deal was. He hadn’t done anything wrong. He had only been helping people.

Kermit Gosnell would later be convicted for performing late-term abortions, killing aborted babies born alive, and causing the death of a woman who had undergone an abortion. He believed that, eventually, society would exonerate him because we would come to see that what he did had not been wrong after all.

“I continue to feel optimistic of the eventual outcome…the vindication of what I’ve done, why I’ve done it and how [it] will become accepted within my lifetime.”

In January, the state of New York decriminalized every crime Gosnell committed. Had he been convicted in that state instead of Pennsylvania, he would have grounds to be pardoned and immediately released, perhaps with an apology from the state.

The woman who had an abortion and died had received medications at the hands of untrained employees acting on Gosnell’s orders in his absence.

And a baby weighing six pounds died after being born alive–after exiting his mother’s body–after he had begun breathing on his own. Gosnell stuck scissors in the back of his neck and cut his spinal cord.

That baby was not the only living, breathing child Gosnell and his co-workers “snipped”.

The state of New York has chosen to side with such an approach to death–death inflicted by the trained and untrained–death for the already born.

New York speaks death over those with no voice.

Yet, there is another voice today–a quieter but growing one. It’s a voice that understands the there is “an American consensus … implying that there are truths that we hold in common, and a natural law that makes known to all of us the structure of the moral universe in such wise that all of us are bound to it by common obedience.” George Weigel

We who understand the power of the one behind this natural law must raise our voices now.

America has been going down the path of death for decades–but not so far that we cannot turn back. A few states like New York are opting for more death. But the outcry for life is making itself heard in every state. People are speaking up.

A few weeks ago, a reader told me that she is praying about what she can do on behalf of the unborn.

Here are a few ideas.

Notify your legislators at the city, county, state, and federal levels about your conviction that the legalized killing of children born and unborn must end.

Talk to your neighbors, friends, and family. Most people don’t realize that Roe v. Wade and its companion case of Doe v. Bolton legalized abortion THROUGH THE ENTIRE NINE MONTHS OF PREGNANCY.

Attend or consider planning an event in your community to raise awareness about the plight of unborn children. Join your local pro-life group. Volunteer for/support your local crisis pregnancy facility.

Go see Unplanned, in theaters this week. The story of Abby Johnson who once managed a Planned Parenthood abortion facility but is now a voice for life–and who now mothers eight children–some of them by birth, others by adoption.

Pray. And then pray some more. Pray about what you should do. Pray for the mothers, the babies, the Abby Johnsons who still work at the clinics, and the Kermit Gosnells who just don’t get why unborn–and newly born–life really matters.

The laws opposing life are not immovable, implacable. Perhaps your effort–or our effort combined–will produce that slightest push to tip America back to the side of life.

Before it is too late. 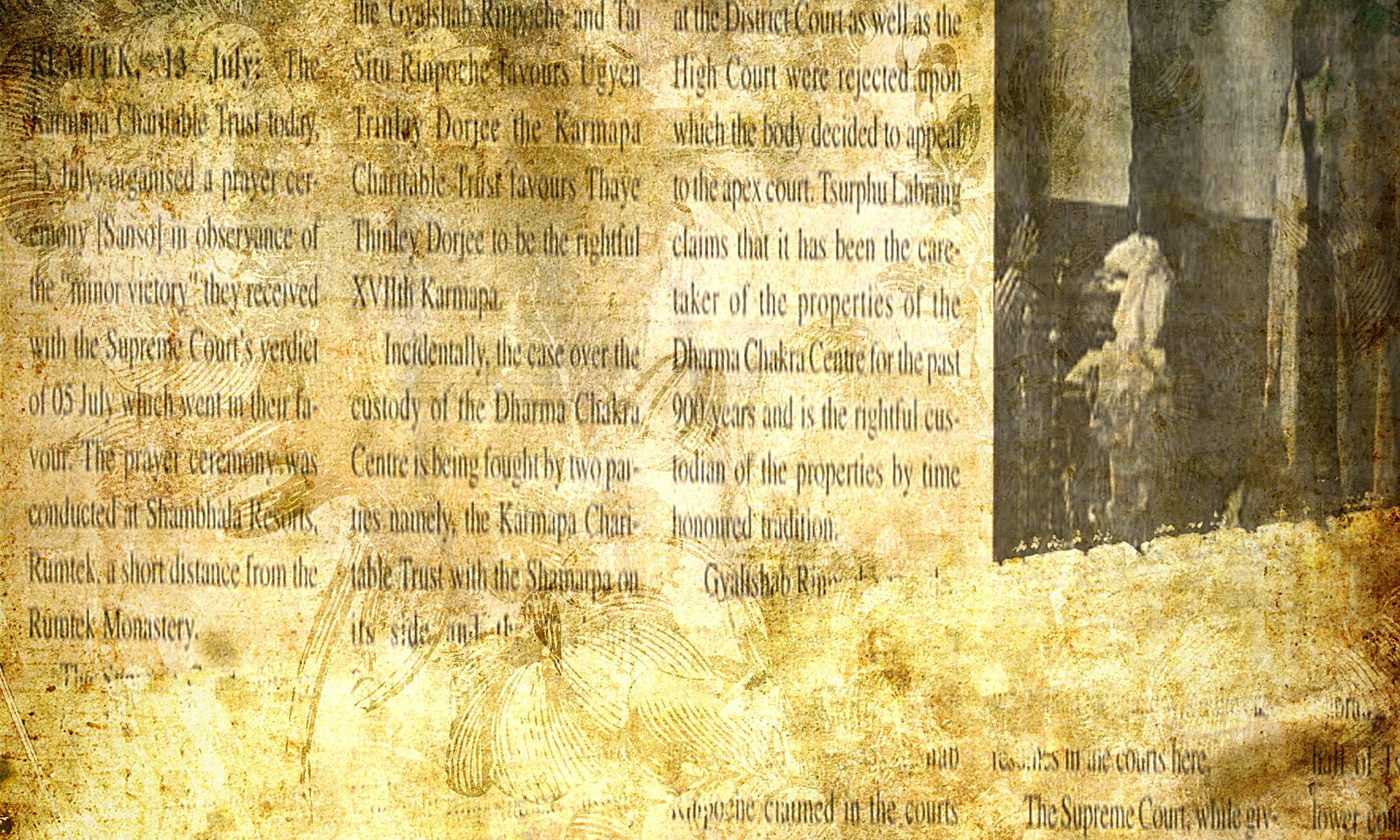 In 1978, the Chicago Sun Times published a series of articles on abortion clinics in the Windy City. Thirteen articles based on undercover reporting comprised the expose revealing–until then–unprecedented abuses. “Abortion Profiteers” engaged in “dangerous and unsavory, unsanitary practices, including performing the procedure regularly on women who were not pregnant.”
A grand jury investigated. And the newspaper decided to refuse future advertising for abortion clinics because “it would not be able to verify their competence.”
But the expose did not end abuse in the abortion industry. END_OF_DOCUMENT_TOKEN_TO_BE_REPLACED