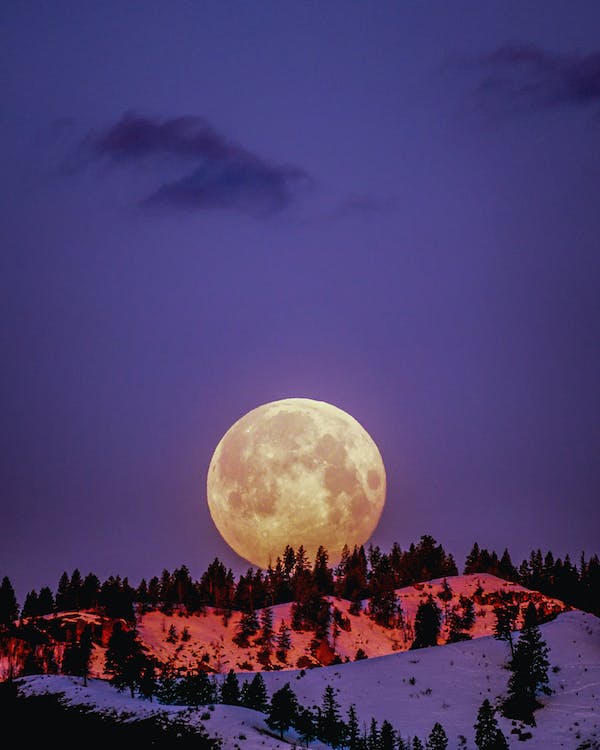 “For everything that was written in the past was written to teach us, so that through the endurance taught in the Scriptures and the encouragement they provide we might have hope.” Romans 15:4

“All men by nature desire to know.” Aristotle

In the Disney Pixar short film La Luna, a grandfather and father initiate their grandson/son about their employment. The viewer realizes that the boy is “going to work” for the first time to follow in the footsteps of his forebears.

The task ahead fills the boy with wonder. The men disagree about the best way to proceed and seem to have arrived at a place of tedium in their duty.

The boy reminds them to marvel at their work.

My colleague told me, “I wanted to remember what it’s like to have to learn something hard.” And Ancient Greek is hard. A character in Shakespeare’s Julius Caesar explains something he doesn’t understand by saying, “It’s Greek to me.”

Sometimes we have to work at learning. Sometimes it’s hard. Still, it’s in our nature to want to know.

In his Inferno, Dante Alighieri relegates the world’s great non-Christian thinkers to Limbo. In an endnote in Dante’s Purgatorio, Anthony Esolen points out that new knowledge is something unattainable for the souls in this first circle of hell.

Those who sought knowledge in life have no ability to find new ideas in death. In Dante’s view, all that is the wonder of eternity will be lost to those who inhabit the dark and colorless regions.

It’s a challenge to bring wonder into a classroom of young ones today. More than a century ago, education largely stopped being about who students would grow up to become and instead became about what they would grow up to do.

Wonder seeped out of the classroom. Schools became larger, more uniform. Education became about, as Alberto M. Piedras says, “not the communication of knowledge but the sharing of social experience.”

Some students overcome the tedium of colorless education. The vibrant colors of learning for its own sake, wonder, are within them. Too many shuffle through their days feeling like the walls are all gray as is the world around them.

It’s up to us to show them the colors of the real world. The desire to know is within each of us, but someone must feed it or it will die.

“Our job is not to direct the imagination but to raise it from the dead.” Anthony Esolen

Wonder plants seeds to pursue truth and excellence. A well educated populace is the living fruit of such pursuit.