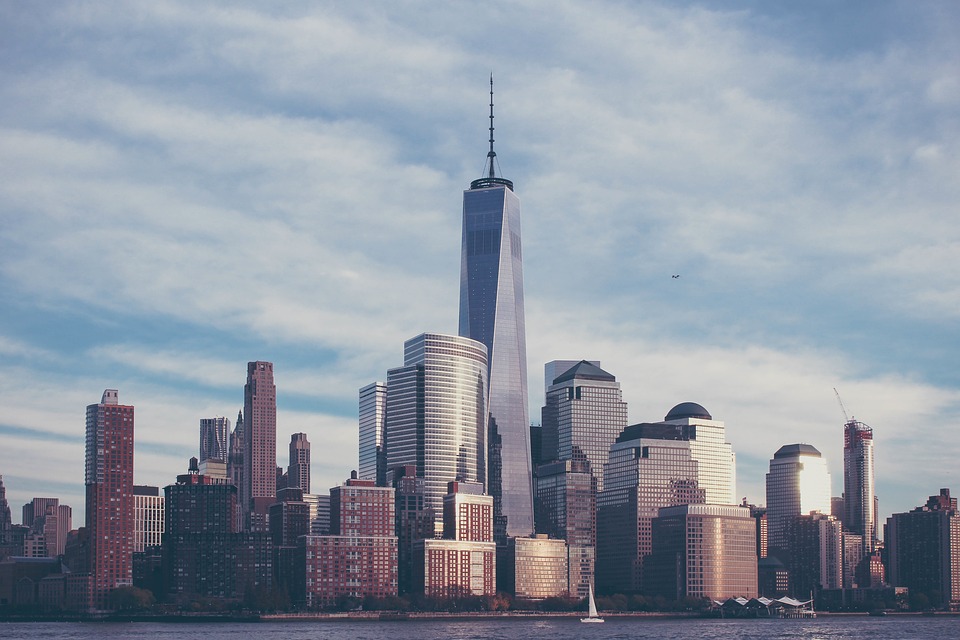 It’s like the states are having a contest to see whose abortion laws can be the most outrageous. And the laws seem designed to protect—not the mother–certainly not the child–but the one performing the abortion–which no longer must be a physician in New York–a provision which may soon pass in other states as well.

Some significant changes in New York: “New York’s RHA also repealed a section of the public health law that required the following: that abortions after 12 weeks be performed in a hospital; that an additional physician be present for abortions after 20 weeks to care for ‘any live birth that is the result of the abortion’; and that such babies be provided ‘immediate legal protection under the laws of the state of New York.”

As outrageous as that is, Illinois and Vermont are in the running to outdo New York by including a provision in their laws (not yet passed, but Vermont’s bill is on its way to the Senate which has a Democrat supermajority). The Illinois provision says that the “fertilized egg, embryo, or fetus does not have independent rights under the law.” The Vermont provision uses similar wording.

The laws will have the same effect as New York’s–abortion until birth. New York jumped through the hoop of making a provision for of the mother but then neglected to define health, thus leaving it up to personal interpretation. The result allows late-term abortion for preference and convenience.

Vermont and Illinois cut to the chase. Their proposed laws contain provisions that declassify the unborn as humans with rights, which has the effect of not outlawing fetal experimentation and organ harvesting (even for profit).

Planned Parenthood employees will be able to go to lunch, in at least those two states, and negotiate the prices for the livers, brains, and hearts of the unborn without fear of legal retribution.

Further, the Illinois law would require all insurers to cover the costs of abortions–even those of religious organizations. And it “repeals laws that allow husbands to block their wives from aborting their child, eliminates requirements to investigate fetal or maternal deaths resulting from abortion, and allows minors to receive abortions without ever having to notify their parents.”

It’s a dream come true for anyone with a kitchen table and a butcher knife to prey on the unsuspecting and desperate.

Legalizing abortion was supposed to prevent just that kind of back alley scenario.

Alexandra DeSanctis comments: “To the left, abortion is no longer a last resort, an option to be prevented, a difficult and sad choice that some women feel forced to make. Abortion is now a fundamental right, a social good so worth preserving that it is necessary to explicitly dehumanize living human beings to justify it.” (DeSanctis’s emphasis).

We stand at a crossroad in America today. Will we continue down the trail New York has blazed? Or will we choose a different path?

Because of the new abortion law, some New York Christians proclaimed last Saturday as a day of mourning and repentance. And repent is what we must do.

“[I]f then my people, upon whom my name has been pronounced, humble themselves and pray, and seek my face and turn from their evil ways, I will hear them from heaven and pardon their sins and heal their land.” (II Chron 7:14 NABRE)

Let us humble ourselves and pray and seek God’s face and turn away from this evil. Please, Lord, hear us. Pardon us. Heal our land.